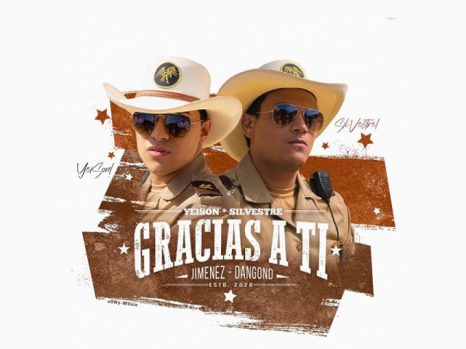 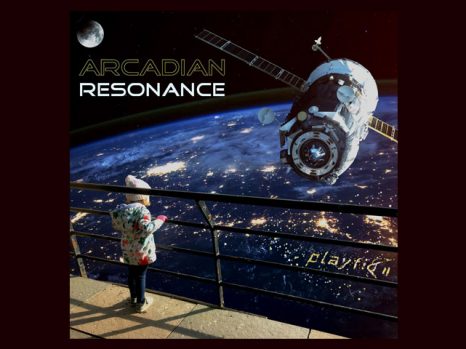 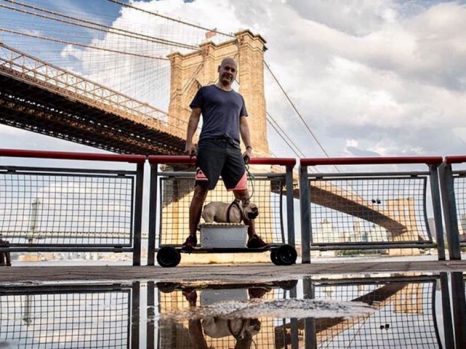 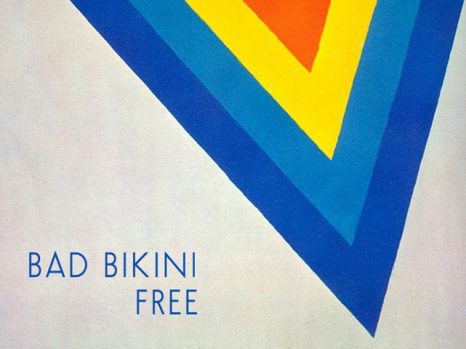 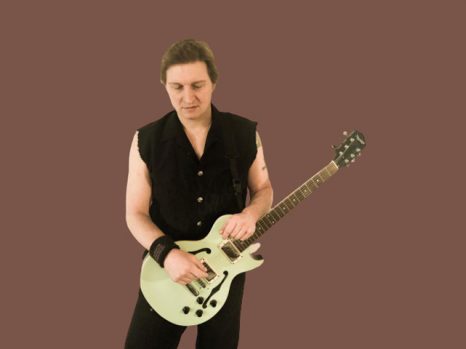 Jasmin Dolly only began her musical career in 2012 and she’s already landed herself a booking in front of 10,000 people at the upcoming UK 2013 Fest on July 6th. Jasmin who has Moroccan and Middle Eastern roots, was born in London and raised in Kensington. “Dolly” is a childhood nickname, given to her by her mother, due to Jasmin’s regular sessions of dressing up as her favorite dolls.

The name stuck, following her into school—not just any school, mind you, but the Sylvia Young Theatre School where none other than Amy Winehouse and UK pop sensation Rita Ora studied. Jasmin has spent huge amounts of time in the studio, to achieve the good music she requires to reach her dream of doing what she’s wanted to do all her life. Make good music…

Quite frankly, if Jasmin Dolly intelligently plays the trump cards, that life and destiny have delivered straight into the palm of her hands, she will achieve so much more, than just make good music!

Jasmin is any A&R executive’s dream project. She is a bag of goodies with treats for all. She sings with vigor as she lyrically teases and flaunts her stuff, with breathy vocals that are both angelic and emotional. In collaboration with Producer, David Ezra, she has created and recorded a number of songs that have all the makings of number one dance hits, and the potential to run circles on any club floor. Add all of this to the fact that she is stunningly beautiful, and it becomes easy to understand that this bustling, creative musical package is gift-wrapped and totally ready to be delivered.

Though Dolly is a potential star in the making, kudos must also go to her collaborators and production team. They have produced a distinctive and refreshing dance sound, that fits her voice like a velvet glove. She never has to force or move out of her vocal range to add depth and emotion to her songs. She stays comfortable as her melodies deliver pure fire, naturally bringing Dolly’s presence to the fore, while the beats and rhythms run fierce, defining her urban electro-pop sound.

Jasmin Dolly’s sound is great to listen and dance to. Its catchy, its fun, its sexy, it’s all a modern dance diva’s collection of songs, should be. The standout tracks are numerous, but “Bad Loving,” with it’s hypnotic beat is almost like a drug, and has this hazy, distorted mood that will draw you in. “XOXO,” featuring Ozonna, with it’s mellow piano and tempo-changing electro-pop-dance vibe, is quite hard to describe, but even harder to ignore. While “Candy Store,” is a real sassy track. It is so catchy, that the hook and the chorus will be stuck in your head for days, along with the infectious beat.

Generally, Dolly and her production team incorporate regular elements of pop combined with experimental dance sounds into her songs. Giving her just the right mix and swagger, that smacks of diva! Jasmin Dolly has all the basic essentials to be a fantastic Pop artist. I’ve been working the music trade for many a year and I can truly say that she could easily become a rare addition to the music world, indeed, if she fulfills all the promise, she currently shows.

Over and above her creative abilities, Jasmin Dolly strikes me as an intelligent lady, who knows that she still has a long way to go, before she can stake her claim among the Queens of Urban Pop who came before her; like Rihanna, Beyoncè and Lady Gaga. Moreover, she realizes that she still has work to do, to perfectly model her image, sound and career, but she is certainly taking giant steps in the right direction…considering she’s hardly been going a year!

If go-getter A&R executives still exist in this ever-changing music business, and they’re looking for the next big thing, write down this name…JASMIN DOLLY. 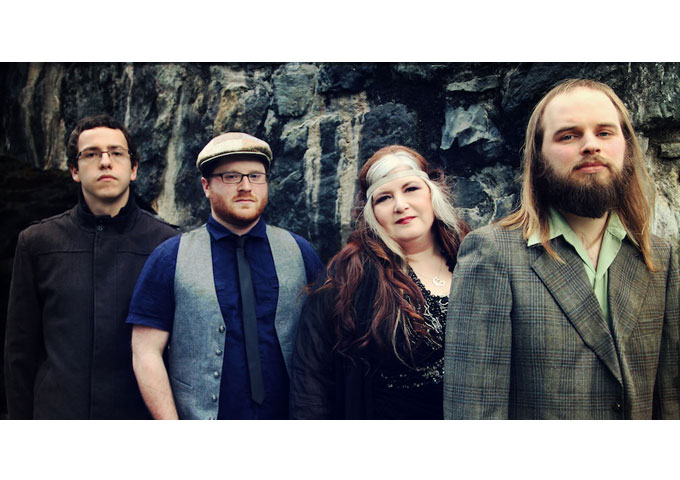