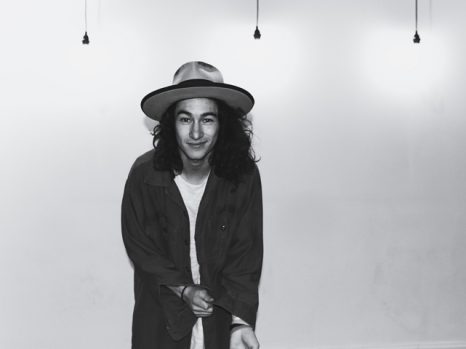 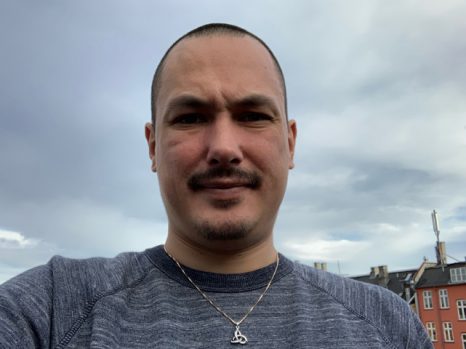 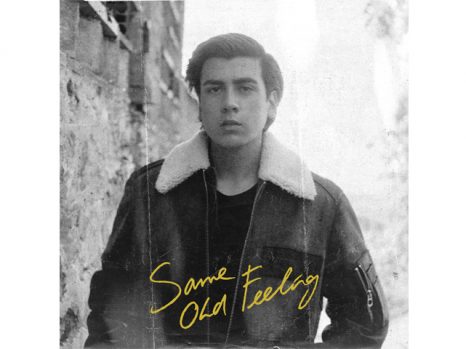 Home
Releases
SUBWULF: “Boomselecta,” Will Keep You Listening Over And Over Again
Tweet Pin It

Edi “SUBWULF” Nandrea was born in Bucharest, Romania. SUBWULF developed a love for music at an early age, by the time he was 8 years old he could play Guitar, Drums, and piano all self taught. In 1994 he and his family moved to Canada where he grew up.

SUBWULF has a deep passion for technical metal music and in 2007 he formed a band called Machine of Macabre, which built up a huge following due to the technical nature of their music. In 2009 they were approached by Road Runner Records to be part of a compilation album to be distributed world wide.

In 2009 SUBWULF attended Seneca College for independent music production from where he graduated in 2011. He then partnered up with fellow student Nick Hunt to start an independent recording studio, Origin Studios. However with the constant growing popularity of Electronic music, in 2012 SUBWULF decided to start doing what he loved doing best, making music.

He has mainly been Inspired by IDM (Intelligent Dance Music) artists such as Aphex Twin, Amon Tobin and Arovane. He has also found a lot of influence in video-games such as Zelda and Final Fantasy. After writing a few songs he met up with Justin O’Heir of Cider Productions, and blew his mind. Justin has been working full force as SUBWULF’s manager since.

SUBWULF has now released his debut Ep,  “Boomselecta,” and will be touring across North America promoting his music.

“Boomselecta” is a sweet mix of beat-driven electro, dance and dubstep music, with a distinctive creative touch; blissed-out robotic vocals, smooth transitions, warbling synths, shiver-inducing builds and crests…and everything else that makes this genre is so addictive. It is an exceptional Ep, front to cover, which houses 4 solid tracks that all have a common sound palate, without recycling the same exact synths and samples.

Immediately, the album kicks off with the atmospheric yet constantly moving title track “Boomselecta”. It features some of the catchiest drums I’ve ever heard. They sound very sporadic, yet controlled. The way the music flows with the drums as it approaches is stunning, and the sounds themselves are very emotional and atmospheric.

The second track, “Dubplate” is also a gem. It mixes sounds characteristic of Dub and turns them into something truly unique. If you’re the kind of person who usually runs into aversion at the sound of Dub, this track is really something special and will change your mind. It flows seamlessly from the catchy “main melody” into a rather busy rhythm section, and then blends the two elements later on in the track, confirming that there is truly some innovative stuff going on there.

The two closing tracks “Frequency Skanka” and “Turmoil,” serve to further authenticate SUBWULF’s exceptional production skills. For as memorable as some of the songs are on this Ep, it is really the production and sheer intricacy of SUBWULF’s compositions that will keep you listening to this over and over again. Both the progression and variety of sound within the electronic music displayed here, will blow you away with it’s variety, while somehow still feeling like a cohesive album. The crisp, flawlessly produced beats and rhythms makes this sound like an amazing trip through the world’s most exclusive dance clubs.

I invite all listeners to check out this latest work of IDM by SUBWULF, even those who have never heard of this artist. It’s loaded with electro musical goodness, crafty beat making, stellar bass lines, and surprising originality in the melody lines.

DOWNRIGHT is a driven and eclectic multi-genre collective based between …
July 24, 2019
6 min read