Dedicated, innovative, and groundbreaking; these are the words that describe King Camil.  Born in Kankakee, Illinois, King Camil is changing the face of rap. He has recorded thirteen underground tapes and CDs since 1998 and has independently arranged for mass distribution through a multitude of channels. He has proven to be a talented and unique artist of our time. As King Camil resides in California, he has decided to take his career to new heights. The King has just dropped CAME A LONG WAY featuring UNCLE RUCKUS, which is already clicking up the views on Youtube.

King Camil creates lyrics that flow effortlessly and beats that dominate each track. His voice is powerful and takes the music into a strong direction. King Camil’s music is all about doing what you want to do and to feel pride in yourself and everything you’ve accomplished. Although that sounds more descriptive than the music sounds, each track is a self-esteem booster and should be viewed as such. What is so great about King Camil is the fact that he can make a great rap song out of anything– he rapped right over the iconic song of the Harlem Shake with no hesitation. Fans described the song as “innovative,” “beautifully unique,” and “hypnotic.” Talk about an attention-grabber!

King Camil who has been likened to Ludacris by fans, has totaled a whopping 7 million Youtube views and over 34k downloads on Datpiff! If you’re still not impressed by the King just yet, prepare for your mind to be blown: King Camil recently released a 50-track album. This album, Say It Wit Ya Chess, seriously includes fifty tracks. Almost each song averages over four and minutes, proving that he took his time with each and every tune, to produce just on 3 hours of pure fire. The description on CDBaby states that the “LP is a masterpiece and instant classic with a wide range of everything.” The album includes tracks with names like “Slappin’ Slabs,” “Checkmate,” and “Justice for Trayvon Martin,” a song that is titled to be controversial yet very inspiring.

King Camil’s stage performances are captivating to all audiences– especially women. His delivery has been said to be so unique and that he seems to speak to the consciousness of everyone who listens. King Camil strives to add the quality of sex appeal and class. It’s clear that the King is crazy about his fans and that he’ll go to any length to entertain every last one of them.

Drown yourself in the heart of rap music by listening to King Camil. With powerful lyrics, dynamic beats, and truly incredible creativity, King Camil shows that modern rap music isn’t all about a popularity contest. With the work he’s put in and the life he’s been through, there’s no way you could resist taking a little listen. (P.S. The fifty-track album is only fifteen bucks. Score!). 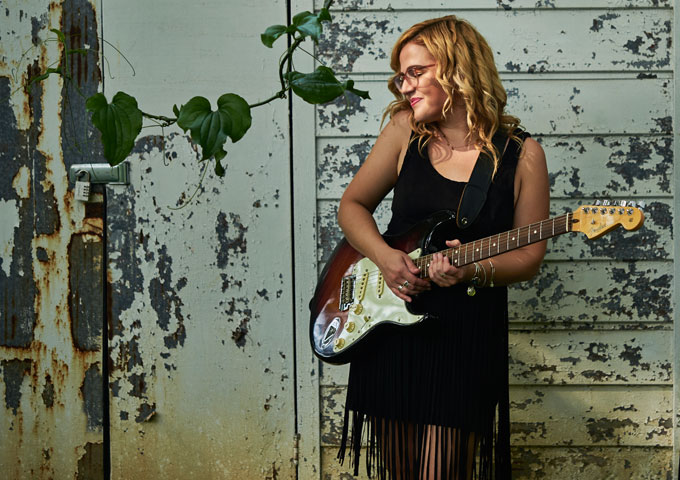