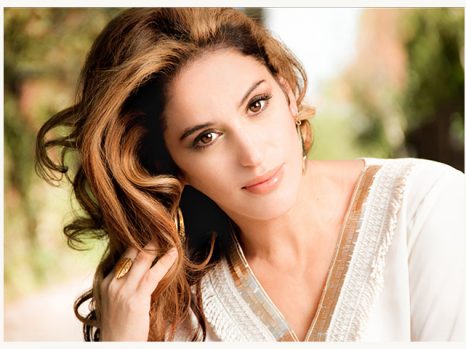 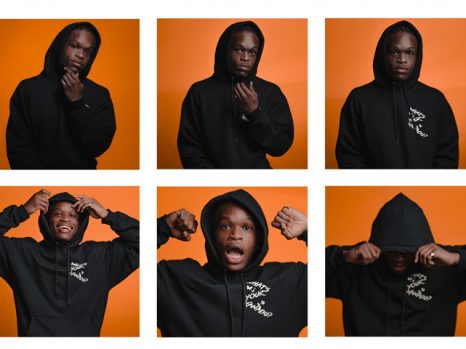 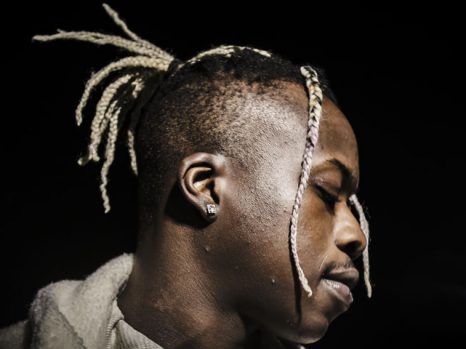 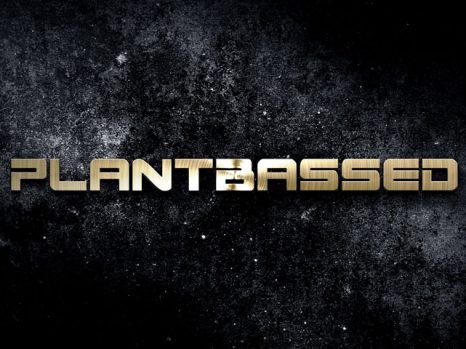 Of the many, many rap mixtapes I listen to “More Than Words” is unquestionably one of the most entertaining. The production work is incredible; every track gets your adrenaline pumping while the beats respect hip-hop’s history, with old school tracks mixed in. The mixtape, particularly “We came A Long Way” and “Waterfalls” feature honestly creative production work – not something you see on a lot of mainstream rap these days. More modern sentiments are represented as well, particularly on “Model Status” ft. Lunatic. But there’s a lot of good production going on each of these tracks.

Chewy Ent’s rhymes are good, as they all measure up to the beats, but he’s at his best when he just cuts loose and has some fun, as on “Bam” or “Leanin Like My Leg Broke” ft. Crunch-Time. But he can get social, as on “Another Day Another Dollar” ft. Lunatic, or he can get political like on “Hold You Down”.

However I was entertained by this entire mixtape. I can actually listen all the way through without skipping tracks. To me that alone deserves a five star rating. Considering there are nineteen tracks included on this mixtape!

I have to say each beat is unique from what you might expect in a ‘down south’ album. Chewy Ent has definitely stepped his game up and I look forward to his future releases. I strongly recommend this “More Than Words”. It proves to be one of the better mixtapes coming from the south this year.

Chewy Ent is unique as a rapper, from his voice to his flow to his adlibs to his wordplay. His flow is so confident, literally making you hang on to his every word. His adlibs make the songs instantly enjoyable as he puts some emphasis on words, after some of the amazing lines he spits.

Speaking of lines, his lyrics are simple yet somehow are insanely tight as well as catchy with double meanings all through the lyrics, as well as a lot of wordplay and many sayings; almost as if he’s talking in code.

“More Than Words” is a straight up classic for the South and for everywhere else. Every single song is an anthem and is memorable in some way. Every single beat is banging. Every single beat is riding. The mixtape is very cohesive as it flows from track to track effortlessly. It’s one of those mixtapes that just make you feel good. The type of music, that when you’re chilling with the boys, everybody knows the words and everybody’s jamming. This is the kind of music that the women love as well, because it’s full of anthems and it’s not too hard or too soft.

There are several tracks to bang in your ride on the way to the club. If you don’t grab this mixtape you’re definitely missing out. Chewy Ent sounds like a seasoned lyricist. His flows and beats are contagious.

From start to finish “More Than Words” set’s itself apart from a lot of music. The beats fit Chewy Ent’s style of lyrics, and he holds his own on tracks shared with featured artists. Sometimes the greatest rhyme is not the most complex, but the greatest rhyme is the most understandable. Chewy Ent is not just a rapper, Chewy Ent his on his way to being a movement!