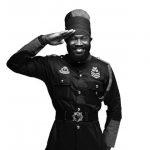 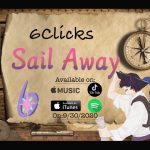 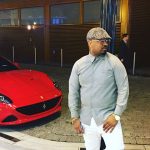 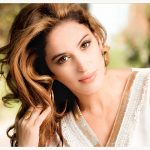 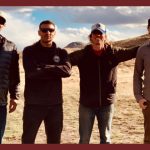 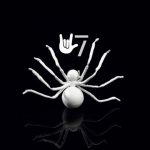 Jon Magnusson: “Psalm för syndare” – the idea for the melody comes from an old Swedish psalm

Jon Magnusson  is a professional social worker and hobbyist musician. Originally from the punk-rock town of Fagersta, but since 2007 Jon lives in the beautiful capital of Sweden, Stockholm. The music he writes and plays is often plain folk or sometimes more punk-inclined.  Jon says he does not have great ambitions, he just thinks it’s “a hell lot of fun to write, play and record my songs and hopefully someone will like them as well.”

Jon Magnusson‘s latest release is “Psalm för syndare”. The song is in Swedish and the idea for the melody comes from an old Swedish psalm, hence the name of the song “Psalm for sinners”.

Though up-tempo with a bouncy beat, the lyrics (from what I could work out from a vague translation attempt) is deep, contemplative and dedicated to those who might have sinned and lost their way, but still manage to find happiness from within: “It is lovely here on earth, you take me up to heaven, a pilgrim on a journey without direction and goals. It is a blasphemy according to some, but that’s what gives me happiness, those blessed will never be able to understand. For a life is full of sins, but the heart feels no guilt, so kiss me now for the sake of love,” reads the closing phrases of the song.

There is some music that can change a listener’s mood. Jon Magnusson‘s music has the ability to change the way an individual thinks, over and above the mood it creates. The ease with which Jon slips his inspiring lyrics into the music creates a great feeling of comfort within the listener.

Jon Magnusson is truly the total package when it comes to the ultimate auditory experience, as he does just about everything on the track. It is hard to put a finger on exactly what it is that makes his music so hypnotizing but whatever it is, he has it.

The music on “Psalm for sinners” flows well; a perfect balance of a pleasing voice, a sharp instrumental blend, and awe-inspiring lyrics. I would strongly recommend Jon Magnusson to anyone who appreciates great music for what it is. You won’t hear it at your local dance club, and probably not on mainstream radio, but it is perfect for those occasions when you want to forget about whatever it is that troubles you. Obviously it would be a great advantage if you can speak or understand Swedish too!

The track was recorded and arranged by Jon Magnusson in his home studio, while it was Mixed and Mastered by Chris Dion at Quantum-Music, Montreal, Canada.

2015-02-01
Previous Post: The Jimi Newton Project: “3.0: Uptown Funk” – takes us to warm place in music!
Next Post: Transference: ‘The Navigators’ pushes the very boundaries of rock music into a new and exciting place