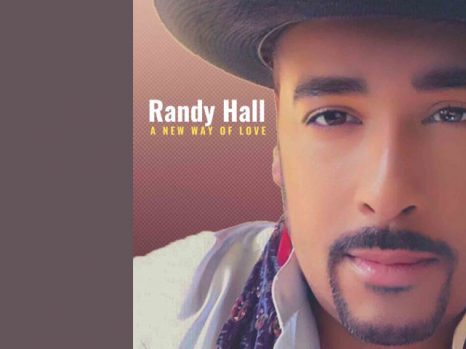 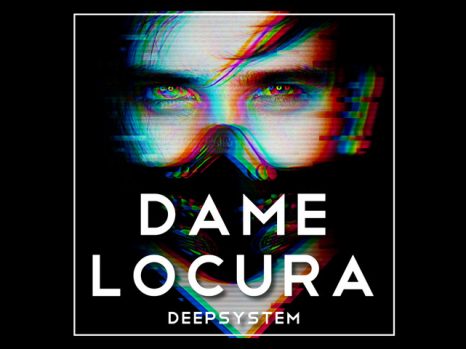 Home
Reviews
GO OUT DO SOMETHING: “BELIEVE IN YOURSELF EP” – filled with depth and variety

GO OUT DO SOMETHING aka GODS, the Hip-Hop duo hailing from Portland, Oregon consists of Dylan Ireland aka DJI and Caleb WILDCARD Matson.  We’ve been watching this duo ever since we reviewed them in June of last year. Well now it’s finally time to listen to their latest release, the six-track “BELIEVE IN YOURSELF EP”, which after much anticipation is finally here. It’s impossible to not have high expectations for DJI and Caleb WILDCARD Matson especially for the bar they raised on themselves with the critically acclaimed GO OUT DO SOMETHING debut EP last year.

GO OUT DO SOMETHING

Their artistic effort musically is beyond anybody in up-and-coming underground Hip Hop today. This is where the “BELIEVE IN YOURSELF EP” truly outshines the rest and proves their ‘on the rise’ status in Hip Hop, coming up with new ideas and sounds to create an album filled with depth and variety. In my personal opinion, they really don’t have to prove to anyone of how to make catchy, hook-filled music because they already proved that on their debut. On their sophomore Ep, all they needed to do was just make music that is innovative and different that people will love, and I believe they have fully accomplished just that.

From the opening track,  STAYDOWN (Prod. by Taylor King & DJI), the message is clear – haters fall back! This is layered, introspective and explicit music right here, and if you don’t love it, you probably need to clean your ears out. Those looking for lyrical genius, hype beats, and technical rapping skill will find it here, as GODS are in their creative prime right now.

GO OUT DO SOMETHING

Even more interesting is that every song brings its own flavor with a specific beat and message. It’s clear that both artists bring their full talent to this Ep. They switch it up, they experiment, and they both do more than simply deliver; especially on LAYOVER (Prod. by Cheta & DJI), WITCHU Feat. Vvibe (Prod. by Taylor King & DJI) and BELIEVE. (Prod by. Omito & DJI).

The Ep is everything from thoughtful to flamboyant. The beats are catchy and creative, the lyrics are awesome, and the balanced hand-offs between DJI and Caleb WILDCARD Matson is great, as these dudes show that they are capable of making beats, singing and rapping. DJI’s production fingerprints are all over “BELIEVE IN YOURSELF”, but he happily works with a whole host of other producers, including Taylor King, Davinci, AndreOnBeat, Cheat and Omita.

In an era where it is so easy to criticize, GO OUT DO SOMETHING are evolving their craft, learning from the past and striving for something higher. On “BELIEVE IN YOURSELF”, they push the limits of their talents and keep pushing for more.  In due time it will be acknowledged how well executed this Ep really is!

Tags:BELIEVE IN YOURSELF Caleb WILDCARD Matson DJI Dylan Ireland GO OUT DO SOMETHING GODS hiphop Rap