Steven Scott aka Hei$enberg was born and raised in Jasper, Texas, but currently resides in Beaumont Texas. Houston rap music was a huge inspiration for him to start making music. “Text Me” is his third release to date, and the follow up to “Bad Chick” which has accumulated over 300,000 streams on Spotify. To hear Hei$enberg’s new single is to witness a once promising artist finally come into his own. He is able to transcend his contemporaries’ limitations with simple pleasures: he takes the fun braggadocio and punch lines that are a hallmark of battle rap, and turns it into

Born in Sicily, Maria Grazia Rago is an Italian pianist and composer, who now resides in Illinois USA. She initially studied piano with Lea Cumbo and Eliodoro Sollima, and then continued her musical education in Rome with Bruno Canino and Marcello Abbado. Her composition studies came at the Conservatoire National Superieur De Musique Et Danse De Lyon in France. The award-winning composer’s works have been performed in festivals and theaters throughout the world. Martin Szorad is a guitarist from the Czech Republic. He has been playing guitar for 16 years. He plays guitar, bass guitar and piano. Together, Maria Grazia

If you crave mature Pop-R&B with rhythmic density and deep emotion, look no further than the stunning Toronto-born bombshell Nancy Diaz. The songstress of Chilean and Spanish descent, packs crazy soprano pipes ad a dynamic range that matches her cosmopolitan songwriting material and street-savvy sultriness. Track after track her synth-phonic sound and soulful singing sorties have broadened into catchy earworms and silken soul pop-hop. On her latest single, “Summer Love”, all of Nancy Diaz’s skills rush into cultured chord changes, cleverly orchestrated synths, and tropical rhythms. Nancy hones in on the listener and focuses their attention on her wares.  The

Sabrina Matola is an experienced vocalist and performer. She has played in live music venues and toured with bands, from as early as 12 years old. Known abroad as ”The Spiritual Voice”, Sabrina has collaboration credits with David Peaston, Loleatta Holloway, Amy Winehouse, Robert Timothy West and others. Working her way through a variety of styles, including Soul, Motown, Disco, Jazz, and Pop, her influences include, Aretha Franklin, Etta James, Ella Fitzgerald, Diana Krall, Nina Simone, Patti LaBelle, Whitney Houston, and Jill Scott. I must admit to being a bit, well, more than a bit, puzzled as to why Sabrina

DEEPSYSTEM – “Anda Linda” – a zesty groove and a humid atmosphere!

DEEPSYSTEM, Europe’s underground ambassador of reggaeton and Latin trap — has remade the future of Spanish-language hip-hop in his image. If there is a revolution to be had in the new crossover market, this artist has done so by sticking to his guns, and mining reggaeton’s sonic riches for dancefloor gold. Rather than offer audiences lyrical signposts to what he’s thinking, DEEPSYSTEM makes you come to him, with a shared sense of explosive, downright sensual musicality and a hypnotically propulsive rhythm. Few others could do as much, in the European region. Furthermore, the man is consistent, putting out track after 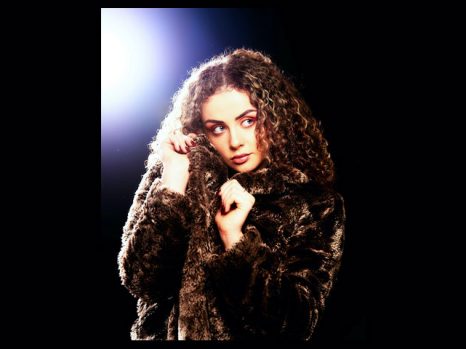 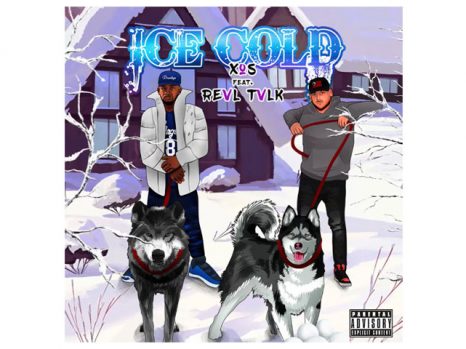 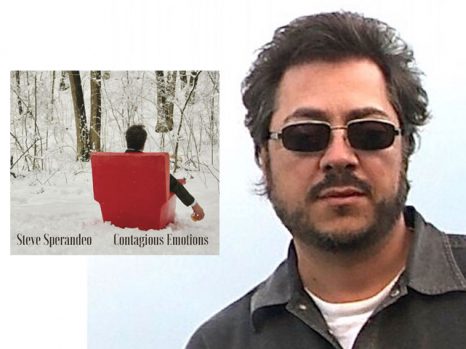 Joey Batts & Them is a five-piece alternative hip-hop band based out of Connecticut. The band, comprised of Joey on vocals, Tony Volpe on guitar, John Dotson on bass, Marty Wirt on keys and Mike “Beatwiz” Spellman on drums and percussion, is taking the live hip hop scene by storm.  Joey Batts never takes no for an answer – you either love his sound right away, or his voice kidnaps you until you change your mind.

Joey Batts & Them move from party pioneers and doodle-rhyme mad scientists to liberal social commentators…sometimes all in the same song! Joey’s rhymes come fast and furious – some brilliant, some throwaway- but rapid enough to make you know you missed some and need to listen again…and again.

These hip hop troubadours take it to another level, making vivacious beats with innovative keyboard melodies and guitar riffs which are perfectly meshed together with some hard-hitting drums and groovy basslines – all regular and real instrumentation.

If you have a penchant for those artists who push the creative envelope, and are seemingly capable of capturing lightning in a bottle, then this is your hiphop band! The album “Fandalize” will make you want to roll down the windows of your pick-up, turn up the volume, and get your head bobbin’ all the way down the road. You probably haven’t bought an album that makes you feel like this in a long while. The 10 tracks on this album are very catchy, with some of the most sharp-witted rapping ever.

It’s a really fun ride listening to all the different ways these guys have gone in their musical explorations on this album – they are easily among the most creative and sharp alternative hiphop musicians out there! Standouts like “Party At My Place”, “#Bestie”, “Stick A Sticker”, “Red Lights”, “Punch-Out!”, “On The Road” and “Thank You”, will be enough to convince of the brilliance of this band. They’re so full of energy and groove that you’ll want to stand up and come up with some rhymes of your own.

This is a perfectly conceived and executed album. It is a rollercoaster, covering all the bases. It rocks, it grooves, it’s definitely East coast, yet there are some West coast influences fighting to blend it. Without being overtly socio-political, Joey Batts’ rhymes are razor-sharp, constructing full-bodied narratives and evocative portraits of characters, places and events.

Musically, few hip-hop records have ever been so rich; it’s not just the real live instruments, it’s the flow of each song and the album as a whole, culminating in a widescreen aural experience, ready for any rock arena; complete with catchy sing-alongs and anthemic chants.

“Fandalize” by Joey Batts & Them arrives at a time when many are wondering if rap and hiphop can last beyond mainstream gimmickry, samples and loops. They have delivered a completely untraditional hip hop album, where they play all their own instruments and have coalesced it into one flawlessly balanced alternative rock-rap album, filled with energy and fun-filled vibes! 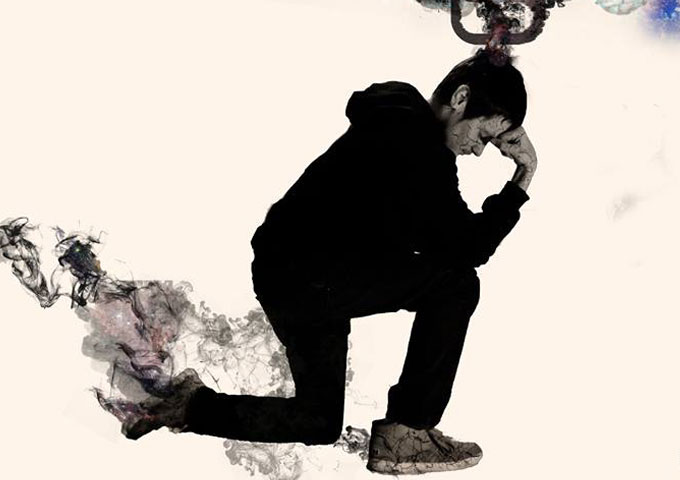 T-Zank has shared the stage with several notable acts including …
March 19, 2015
6 min read