Latin Kings: “Worldwide” – complex and imaginative but grounded in realness 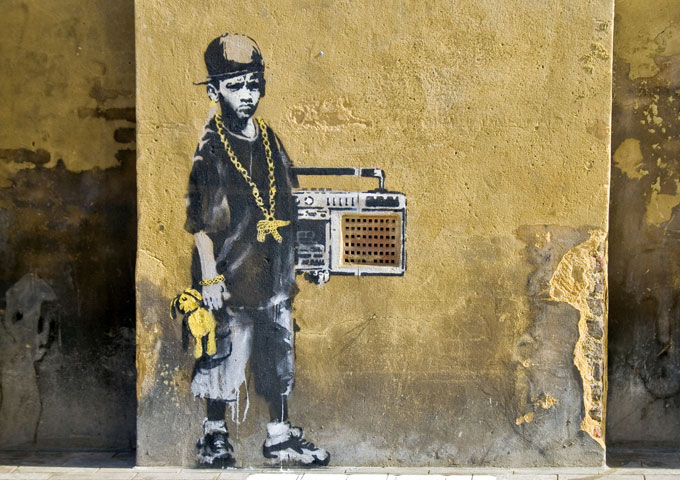 The Latin Kings created a lot of hip-tracks which were dissected and disbursed to other groups along the West Coast, when Warner Bros. hesitated to take a chance on a bunch of Puerto Rican and Mexicans rappers who were waiting to set the world alight. Due to a lack of technology to get their music distributed independently back then, the Latin Kings would have to wait until they were grown up and raising families before deciding to get back into the studio and produce the original “Puertoroc Posse/Latin Kings” LP, the industry faint-heartedly refused to release in 1990. Now KOOL HEC SI and DJ FUEGO 1 is all set to go with the album “Worldwide”. The Latin Kings is a major breath of fresh. They are rapping from a Latinos perspective, they drop beats that are more than dope, and write lyrics about everything. The rhymes are complex and imaginative but grounded in realness. Everything about this album, the beats, samples, and rhymes, makes it a king among kings in the hip-hop world.

As you start off with the song “KLoKI” you wonder if there could be anything that could beat the feeling of listening to Latin Kings. Then as you continue listening to tracks like “B4U Go Cruisen”, “SoCKS”, “Giga-Hoe’s & Puta’s” and “Latin America”, you know the answer to the question. You’re like glued to the music. The Latin Kings remind you of the good old days when rap was interesting and had some creative skills behind it, instead of a bunch of over-hyped rappers bragging about how rich they are or how many cars they have. Latin Kings’ “Worldwide” is a classic rap album and they sure don’t make gems like this anymore…or let’s say it’s very hard to come by one in the game of rap these days.

While following the gangster rap format, and having its fair share of profanities and violent/drug references, the songs touch on political and social matters in an in-depth way too; doing a great job of flowing and appealing to even those who may not find those specific topics all that interesting. In other words, this is an excellent album with some great songs. Period.

“Worldwide” is able to achieve what many of the new rap albums of today fail to do. It’s a great listen with songs that are simply about more than bragging about “bling-bling” or that type of nonsense. If you’re a big fan of 90s rap, then chances are you may take an instant liking to The Latin Kings, just like I did.

KOOL HEC SI and DJ FUEGO 1 will take your mind on a trip down memory lane where the real classics came from.  I was completely hooked by the grooves which were as cool as the rapping. Clearly these guys deserve more acknowledgement, as they did back then. Only this time around Latin Kings don’t need any major labels to put their music to the public. Latin Kings are by far one of the best Latino underground rap groups to walk the face of the earth. They bring color, ingenuity and astonishing lyrics to flows that are obviously melodic in structure, due to the musicality of the Latino flavors embedded in their songs. A lot of work was put into this dope album, and you can tell it all paid off well. This is real hip-hop that’s way better than the mainstream radio stuff. When you spin this album, you hear many layers of sweet sound. Among the finest of the genre, richness and funky goodness which was the norm.

The now motto basically is “Find one simple hook and play the piss out of it”. Long gone are the days when you’d find daring and unique sounds on a Rap album. What you have today are essentially Pop artists in disguise. Dig the unassumingly deep and funky tunes on this album like, “Get Papers”, “Casi Como Yo”, “Whatever” and “Kruked Halo”, then fast forward to the current radio charts to understand the contrast.

In a way, the Latin Kings’ sound is a microcosm of what Rap was, and not what is called Rap today. If you like the current state of Rap and Hiphop, then more power to you. Taste in music is as subjective as any other art form, if not more. I’m only saying that if you want to know what real rap should sound like, and what once defined the genre, then grab this album. “Worldwide” has the same creative ideas, musically and lyrically, just advanced 25 years…and that’s a damn mean feat! 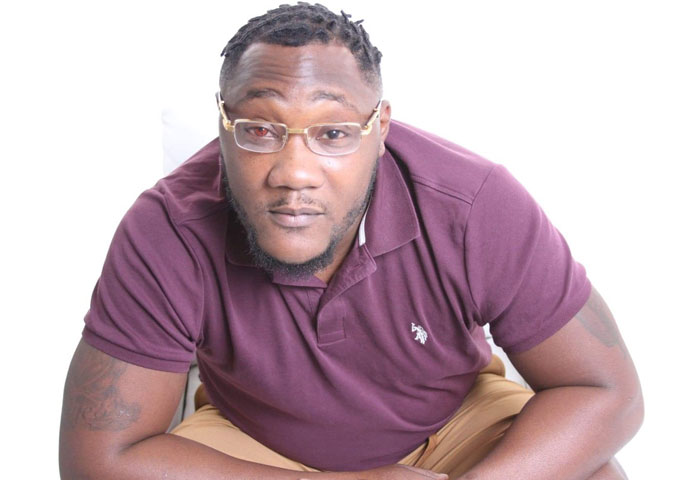 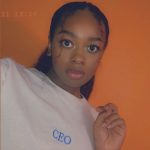 YelleSavage, is an entrepreneur, singer, and model

T. Ka$h – “Glass House” steadily carves out his own unique slice of the rap world 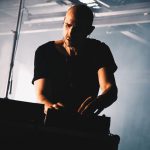 Multi-instrumentalist, DJ and electronic artist mredrollo has been focused on electronic music education since 2013

YelleSavage, is an entrepreneur, singer, and model

T. Ka$h – “Glass House” steadily carves out his own unique slice of the rap world

Multi-instrumentalist, DJ and electronic artist mredrollo has been focused on electronic music education since 2013