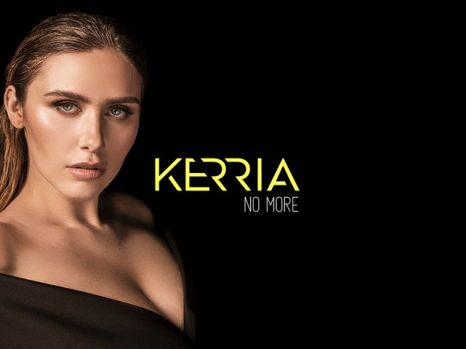 Earning a full athletic scholarship to play football at Morgan State University followed by earning a degree in Theater Arts, Wordsmith focused his efforts on becoming a musician the youth can look up to. He was accepted into the Grammy voting committee due to his numerous songwriting credits over the years and has developed corporate approval through the licensing of many songs for film, television, internet, video, games and advertisement purposes with companies like NFL Network, CBS, NBC, Fox, Style, Bravo, Nintendo Wii and many more. Wordsmith has also made charitable contributions a pillar of his NU Revo label, through which he is releasing his brand new album entitled “Perspective Jukebox”.

This dude does not get the recognition he deserves, but he has definitely been putting his fair share of work in. Whether or not you follow Wordsmith, you’ll notice here that he has been all about finding peace and centering himself recently. This new project helps translate all of that energy into something extraordinary, as he reminds us ‘to follow through with the promises we make to family and friends’, on the album’s lead single, “The Promise”.

This is one of those rare albums which fits any music category and that that you can play from beginning to end. It’s a diverse mix that showcases the stunning talent of Wordsmith. He is one of those artists that loves both rap and melody, while his appreciation for different types of music comes through his artistry, and it’s hard to put him in a box. It’s been a long time since I’ve been this excited about a rap album, but Wordsmith hits the nail on the head.

I love music that doesn’t seem to fit squarely into any one genre, and where the artist isn’t afraid to step outside the boundaries. Therefore I could easily be a fan of Wordsmith because he’s different and his sound is unique. He has something to say and it’s not just about the typical things either!

Overall, he displays the ability to create a wide array of music, from potential radio hits, party songs and conscious tracks to songs that can connect to the listener on a personal level. You’ll find standout tracks like “The Statement”, “Made”, “Ascension ft. Nikki Taylor”, “On The Come Up ft. Ihsan Bilal”, “The Promise” and “Fill The Space”.

All of these tracks are all built upon solid and lush electronic soundscapes fully injected with melodic choruses. It is an album which seems to want to produce hit after hit and each song is littered with catchy hooks – calling it ultra-catchy, commercial rap would not be far off the mark.

No matter what you think of Wordsmith, the one thing we all can agree on is that he is a master of albums. The man just knows how to put together one, whether it’s his distinctive flow, or his unique use of beats. There are no duds or anything that even passes for filler in among this collection. He even throws in a couple of bonus and acapella tracks just for good measure, so you can judge his technical ability over and above the catchiness too! 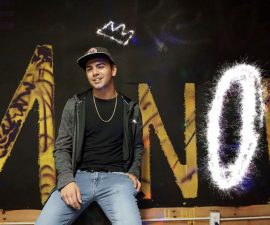 Fumasa, is a rapper/producer, originally from Maryland, who lives in …
August 27, 2017
4 min read 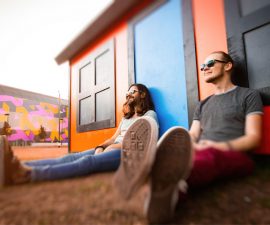 Plastic Barricades are one of the smartest bands in alternative …
October 10, 2019
6 min read