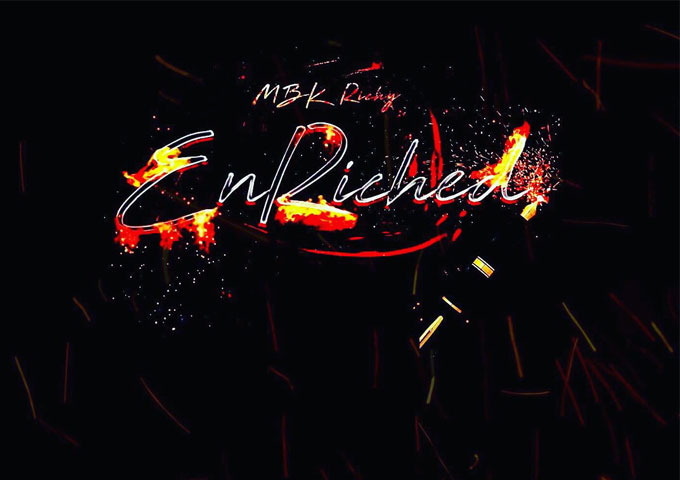 Auburn, NY artist MBK Richy is back with his brand new body of work “Enriched”. This mixtape is the follow up to “#Richyseason” that dropped in March this year. This is a recording that needs to be heard from beginning to end to truly be appreciated. This is a “mature” mixtape and has the best production he’s ever had for one of his projects. It proves that he is on top of his game. The lyrics have always been there, but he takes it to another level with this mixtape. The production too, is top notch. I’m very particular about the hip-hop I pay attention to nowadays, with there being so much to listen to on a daily basis. For me to actually be enchanted by something, it has to be a “press play and listen”. “Enriched” is just that.

This is one of the few hip hop mixtapes from the last year that I can listen to all the way through and not have the urge to skip a track. There are more worthwhile themes and subject matter on “Enriched” than your favorite rapper’s last three albums combined, and they’re presented in a focused, fleshed-out fashion. This mixtape is even more “ambitious” than Richy’s previous project.

He doesn’t seem content with merely finding hot beats and rapping his ass off anymore, which is admirable because he could feasibly ride that career path. Here he’s got all the necessary components for the magnum opus he may have wanted – a vibrant mind, a story worth hearing and stellar production.

From the “Intro (Enriched)” he’s in the lab improving on his formula and making the proper tweaks to insure that this project packs the necessary wallop. All of the variables are in place, the hypothesis is tested and proven, as track after track Richy works his way towards perfecting the equation, which he already nails with the second track “Hear More (final)”.

The first mixtape standout comes in the form of “Loud (Ft. LIT)” which consistently provides thought provoking bars, a palpable rap narrative, and a unique style of delivery that differentiates him from the stylistics of many contemporary rappers. MBK Richy’s take on the hip-hop aesthetic is reminiscent of street dialogues: hard, abrasive, and quick-witted verses that flaunt his lyrical finesse, and is easily evident on “I Gotta” and “Fast Life”. Listeners need to keep a close ear to every line of Richy’s lyrics as he peels back the layers of his street psychology, his earnest artistic ruminations, and his intellect on “Cool Guys” and “No Hate”, probably the best two tracks on the album.

In between, you can also savor tracks like “Stuck In My Ways” ft. Bri Mack and “Ballin” ft. LeeDreamer, as Richy uses his craft as a platform to vent and find meaning.

The candor of MBK Richy’s stories is a reminder of the urgency with which some rappers deliver their lyrics to their listeners. For artists like Richy, hip-hop is not just a popular music genre, but a platform for thinkers to explore and develop the lost narratives of the street life, and a cultural landscape that considers the circumstances of all people in relation to their own personal experiences. I look forward to hearing the continuation of MBK Richy’s powerful sonic narratives. 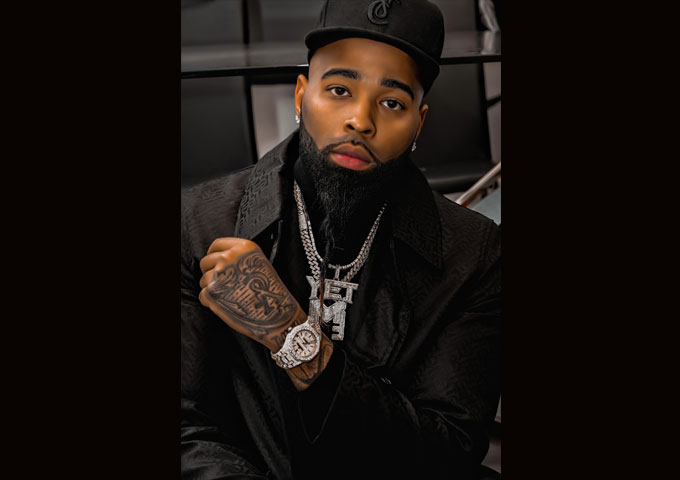 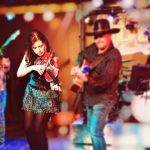 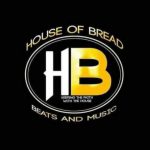