Steven Romero: “Bad Idea” is packed with hooks and heart

Steven Romero who released his debut single “Bad Idea” on March 2nd, is a singer-songwriter from Los Angeles. Influenced by pop legends like Michael Jackson, Lady Gaga and George Michael, Steven who has collaborated with accredited hit songwriters such as Neon Hitch, Tiffany Fred and Candy Shields, started his music career as a teenager and has continued honing his talent ever since.

It’s never easy for young artists to appeal to fans beyond their own age group, but Steven Romero has put together a solid debut. His vocal tone is clear and distinct, and the song is packed with hooks and heart, but the artist knows he faces a challenge ahead of him to convince a broader audience, but “Bad Idea” is a sturdy enough foundation to ensure he doesn’t disappear any time soon.

Instead of banking on a gimmick to carry the load of a potential career Steven Romero, who has teen idol looks and an apparent unblemished reputation, diligently gets on with the job of singing sublimely, and building a fan-base on his God-given talent.

Steven brings more maturity and gentlemanliness to the table than many of his contemporaries or peers, and he seems to do so with an impressive love anthem in the cleverly-penned “Bad Idea”.

His soulful pop may initially play primarily to tweens and teens, but there is no doubt that his clean and pure interpretation will also find traction in adult contemporary circles, giving Steven Romero both the screaming young fan and the office executive demographics. For a debut release “Bad Idea” has the right amount of intimacy and introductory cleverness that will help him gain a solid fan base and transform as an artist. The production has not tried to overcompensate with his sound, leaving Steven plenty of room to move his supple vocal cords around.

At the same time this love jam perfectly complements Steven Romero’s vocals and embraces his age and personality in a way that I think sits comfortably with the artistic persona he is currently projecting.

Steven and his crew know that with the right amount of time, mentoring and experience he will be a force to be reckoned with in the business. Romero gives off a great amount of energy and enthusiasm through his music and I feel like that will rub off on people when they listen to “Bad Idea”.

Steven Romero is a talent on the rise. Only time will tell how high he will rise, but this track seems to be the first step in the right direction for the new kid on the block. 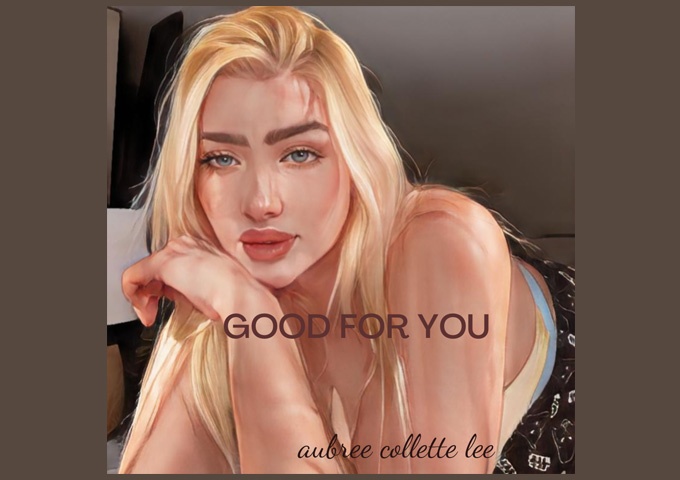 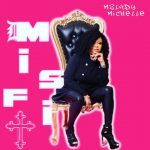 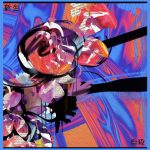