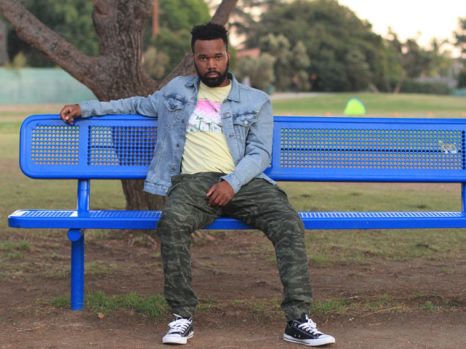 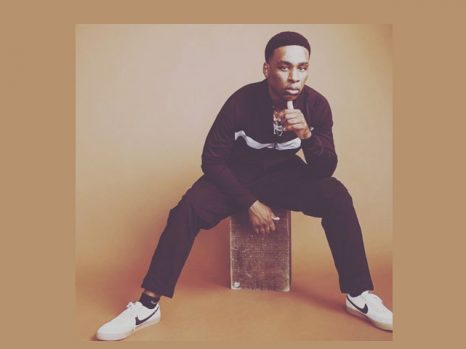 Home
Releases
Kill the Reflection: “Forever & Always” keeps itself tight and consistent throughout

Kill the Reflection is group from Oklahoma City, OK, consisting of Morgan Routt (Vocals/Guitar), Mark Martinez (Bass) and Starr Raven (Drums). Their new album, “Forever & Always” is currently available for pre-sale and will release on Dec 27th 2018 on digital and physical CD format with Vinyl to follow in 2019. On the album, Kill the Reflection presents an interesting musical mélange of alternative rock with excellent musicianship and vocals, as well as exceptionally strong lyrics. The instrumental work on the album is worth listening to repeatedly, and the songs are intelligent, though generally dark. “We have adopted the moniker of (Music for broken people) which to us is a precise depiction of what it means to dwell within our emotions. A tragic reminder for love of the obscure, and the maniac within,” explains the band.

While the lyrics are themselves cutting and brilliant, the vocals from Morgan Routt are perfectly suited to the material and contribute markedly to the edginess of the album. There are dark songs, but there are also spirals of hope mingling throughout. However, both the dark and the light edges rip through with an energy that is pure rock melodrama.

Kill the Reflection act on the most basic of set-ups: guitar, bass and drums. And yet, this simplest of formations makes the biggest of impacts. They often create something beautiful out of nothing, building discernable riffs and jangling guitar strums beneath a distinctive vocal to produce something utterly memorable.

“When I Was Young” sets the primary template for the album, relying on the combination of post-punk and rock, yet creating something which is inexplicably hard to pigeonhole with its moody ambience, overdriven crunchy guitar and rolling bass lines.

“Bangtail” introduces the bands alternative template with its strummed clean guitars and outward looking upbeat melodies, reminiscent of edgy R.E.M. Kill the Reflection can be defined at its most basic level as a contemporary rock album, but stands up well on its own terms – there aren’t many bands that sound like Kill the Reflection right now, nor any that approach the songwriting skill explored on this album.

By the time you hit play on the mid-tempo earworm “Hemlock”, and straight after, the mesmeric “New Memory”, you should already be hooked on both Kill the Reflection templates, which are equally captivating. In fact the grungy style of the latter track is hard to resist if you have any affinity for the nineties rock scene.

Every song on this album features flair, passion and a dizzying amount of creativity, but it’s when Kill the Reflection wrap themselves inside their warm, all-embracing radio-ready tones, such as is displayed on the back-to-back tracks, “Black Magic” and “Erase”, when they stand out from the crowd the most.

Musically “Forever & Always” is not the album for anyone interested in swashbuckling solos or insane fret board work instead Kill the Reflection stick to what they know best, harmony among instruments, excellent rhythms, and a tendency to create tangible aural atmospheres. Which is what you will find on standout tracks like “Tambourine Massacre”, “Robin” and the title track “Forever & Always”.

Clocking in at twelve songs, this album keeps itself tight and consistent throughout. The depth in Kill the Reflection’s sound comes not just through its production, and the band’s outstanding instrumental work, but through Morgan Routt’s vocal work; without moving from his comfort zone, he simply outdoes himself.

I’m tempted to say that, overall, “Forever & Always” is the best independent alternative rock release of 2018, but there are still few more days of the year left. So to be fair to any would-be contenders for the label, I’ll hang on to that affirmation for a few more days, but this is going to be one hard act to beat!

“Forever & Always” is being born on December 27th, 2018. Now until December 27th, you can pre-order the full album for only $3.99, after the release date the price goes back to standard prices. Get it while it’s hot and cheap. An added bonus album sale: “Fleeting Melodies Vol.1” & “Together… Apart…” are only $5 each.