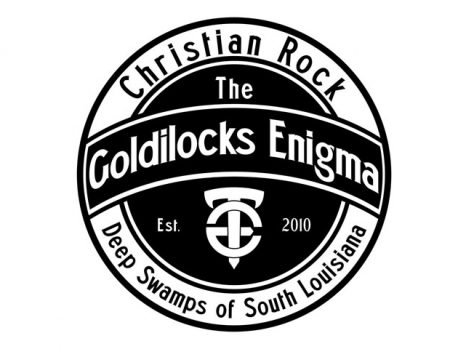 Three years ago, and after 100 concerts and international attention, Peter Scherfig (guitarist) and Armin Kavousi (lead singer) parted ways with the project SuitsBLVD to create what now is Mind Over Matter. Three years in the studio, collaborating with new producers and talented musicians – both in Denmark and in England – has resulted in their cinematic nu-rock / metal album entitled “Human”.  The band is planning a sonic revolution: “The purpose of the music is to spread a message of collective consciousness and ‘Mind over Matter’ to the next generation. The message is to deal with old norms and systems and start an intellectual revolution among the young as well as old metal heads.” When expectations are set so high by a band so quickly, you’re usually set up for disappointment. There are many examples of this in the history of music. But by putting pressure on themselves to perform, Peter Scherfig and Armin Kavousi aka Mind Over Matter, have crafted a nu-rock album that will stand the test of time.

The beauty of “Human” lies into its universal accessibility. It takes everything that makes the band so exciting and unique at the crossroads of nu-metal and cinematic metal, irons out the creases, adds a lick of mainstream sensibility and crisp production and becomes a record that rips hard and fast with driving rhythms and bone-crushing riffs.

These 1o songs possess the ability to incite raging mosh pits, but can get the average music fan singing along as well. Very few bands perfect that, but Mind Over Matter manage it without breaking a sweat on their debut release.

The band also demonstrates that they know exactly what they are doing as well. From the pulsing piano-driven intro of the cinematic rocker “Nascency”, through to the ravenous dynamics of “Gravity” and the sonically crushing “Kingsmen”, every single element of this record is near perfect in execution and direction.

It leaps between savage riffing, heartfelt crooning and edgy rapping, showcasing Armin Kavousi’s hard spat bars and devasting vocal crescendos. Every small detail works in perfect harmony to create a sound that screams power. Kavousi is as fierce as he is mellifluous, invigorating a generation of listeners to rediscover the endless possibilities when heavy rock is unified with rap.

“Human” may belong to the nu-rock genre, but it is its own beast entirely. There simply isn’t much else like the raw, pure guitar rage that Peter Scherfig puts into sections of “Atoms Of Life”, “Revelation. Now” and then the stunning title track “Human”, which blends melody, harmony, and pounding, explosive volatility.

Kavousi rolls on this track, his verses raucous almost as if they were a foreshadowing an apocalypse. Which is exactly what happens on the devastating “Chemical Skies”, garnished with harsh vocals and industrialized riffs. In between there is the expanding lusciously layered power balladry of “Earth” and “Seven Seas”. The latter track, again bringing to the fore Scherfig’s pure guitar prowess, as he unleashes a fiery melodic lead solo.

In 2020, Mind Over Matter is a pioneering the forceful return of nu-metal with their nu-rock format, in an ingenious and creatively hard-hitting blend of heavy rock, rap and melodic crooning. “Human” is a phenomenal debut, with a number of wonderfully wicked standout tracks.

In terms of overall vision and technical synchronization, the level of focus throughout this album results in a unified energy that demonstrates a band firing on all cylinders. No question, the ascending energy level on each track demonstrates a vendetta to produce top-notch material from top to bottom!

If you haven’t aimed your attention toward oscarLIVE by now, …
September 13, 2017
5 min read 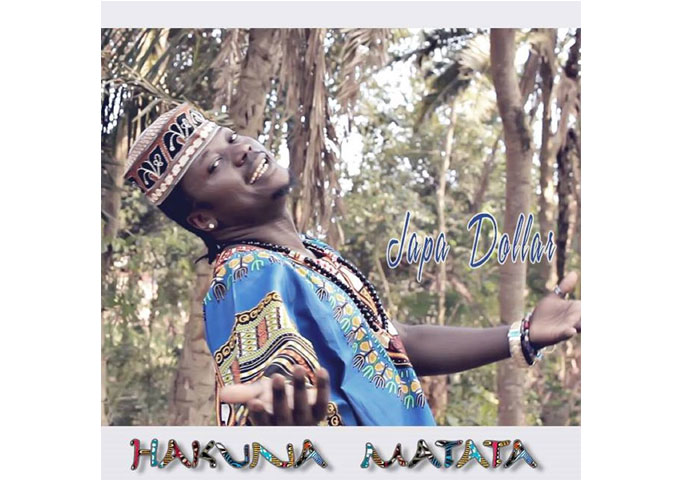 Japa Dollar has been responsible for a large quantity of irresistible …
March 6, 2015
3 min read