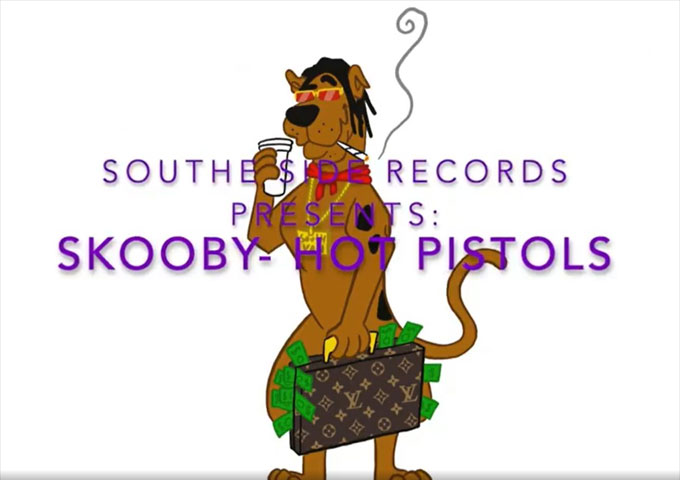 Skooby is 21 year old Canadian artist born and raised in Vancouver BC. He just released the single “Hot Pistols” produced by Gsco Beats and recorded at Capitalwavent. The rapper’s flow is unrushed, moving at the pace of a real storyteller, as he unfolds a gangster-styled street tale. Thanks to flawless production from the unstoppable production, there’s a sense of musical maturity that’s carried throughout the track. The tune is at its best when Skooby is able to match the vibe and finesse that the beat brings. In fact there are many moments when the rapper turns up the heat and intensity of the track. Skooby is such a great rapper because he’s able to relate to everyone. Skooby is a very personable rapper, because his lyrics connects with fans, the streets, and really anyone who listens closely. It’s clear from listening to “Hot Pistols” that Skooby has a unique talent for creating memorable hooks and concise but distinctive lyrical phrases, as well as an ear for fantastic, atmospheric production. Though the artist is based in Canada, the song seems to step in line with the aesthetics of modern Chicago and Detroit styled rap.

Skooby possesses an innate ability to ride on todays’ trending sounds while boosting the production with his presence. He delivers the same familiar style, rap fans have come to expect from the new wave of rappers, except he adds a twist of illuminating introspection due to the tone of his voice.

He can take a gangster song like “Hot Pistols” and make it sound like an intimate one-on-one chat. His soul comes through unbothered, with a sticky delivery that cannot be replicated easily.

Every aspect of the music came together perfectly on “Hot Pistols”. The beat is engaging, Skooby’s flow is sharp, and best of all, his lyricism is on point. When Skooby raps, there’s never a dull moment.

He is either giving you a passionate, combination of bars, or he is calmly reflecting on his surroundings. Either way, you’ll enjoy the relatable and well-constructed verses. Skooby has a good voice. Not too light, not too heavy. He raps with a serious tone, showing that he is not a careless rapper.

Throughout hip-hop’s history, when the guard changes, a handful of modern, yet nostalgic emcees invade the game. Skooby is such an artist. He sounds like a rapper with enormous potential. The simple but vivid, and direct lyricism makes you feel like you have a personal stake in Skooby’s story; a rare skill for a rapper to possess, but one that suggests we’re dealing with an artist that will have real longevity.

Just when things seem like they may getting too heavy on “Hot Pistols”, Skooby shows a sparkling wit in the lyric sheet. That way he’s able to quickly transition from chronicling something radically violent to making you think deeply at the same time.

Skooby is one of the more interesting artists out right now. “Hot Pistols” isn’t a track for fans of chaotic trap and bombastic moshing, but one that is designed as something for you to sit back and vibe to, and understanding this, will be key to how much you enjoy the journey, as Skooby unfolds his unfiltered narrative. 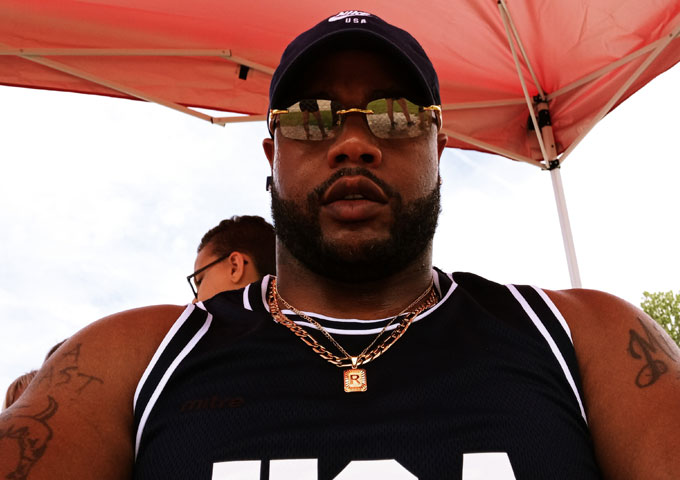 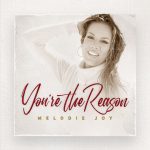 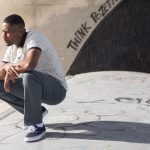 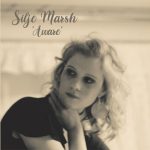 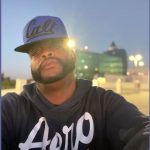