Musically, the Batman persona has certainly had some very distinguished composers take a crack at his mythical scores on the big screen, as well as a pantheon of them who have tackled his television adventures. On “Batman Beyond” though, Shirley Walker and her team of composers, took an audacious 180-degree turn from the symphonic form of the previous series soundtracks, instead infusing the score with a 90’s industrial and metal sound. If that sounded like a drastic left turn, as far as soundtracks go, then you haven’t heard the re-scoring work done by Skullraiser.

Skullraiser is an up and coming artist who burst onto the streaming scene in 2018 with his 14-track album ‘Pieces from the Shadow Dimension: The Horror Movie Inspired Music and Rock Collection’. Skullraiser combines a variety of melodic elements and eclectic instrumentation to form his own authentic and original sound.  He has re-scored a number of tracks from movies and shows with his unique and minimalistic style standing as his signature sound.

Skullraiser’s re-working of “Batman Beyond OST Trouble In The Museum”, which he aptly titled, “Batman Beyond Versus Everyone (Bat of the Future)”, is a perfect example of his absolute minimalistic musical recreations. Skullraiser strips down the original score to its bare knuckled core, extracts his own personal focal point for the theme, and builds a growling synth motif to lead the sonic onslaught. The repeating synth motif is supported by an interloping bassline and understated percussion.

“The theme behind this particular score surrounds Batman Beyond and how the teenager was selected by Bruce Wayne to take on the Mantle of Batman in the year 2029,” explains Skullraiser. In fact it’s the only Batman theme where the cowl doesn’t belong to Bruce Wayne, but rather that of teenage protégé Terry McGinnis.

If thematic and stylistic continuity is super important with film music for you, you will struggle to come to grips with Skullraiser’s challenging interpretation.  However, if on the other hand you thrive on interpretive creativity, you will appreciate his rendition for what it is – an original vision.

Skullraiser eliminates all excess superficiality, heroic melodrama, and imposing bombast, from the original score, offering the absolute denuded core of the theme, which forces listeners to mount their own emotional cues, peeks and valleys, along the synth-driven tightrope.  The main motif plays several times across the two minute cue, establishing itself pretty malevolently before the track draws to a close.

As the track progresses, the synth, bass and percussive motifs first merge, and then separate, each towards its own finale. Though “Batman Beyond Versus Everyone (Bat of the Future)”, doesn’t last long, the grit and power behind it, makes it sound simply phenomenal, even in its minimalistic state. The “less is more” aesthetic works really well in this case, holding the listener’s attention on the main motif alone.

In summary then – what Skullraiser has crafted here, truly is a personalized reworking of the original soundtrack, making it his very own. It doesn’t pander to, or copy the original, in anyway at all. And that in itself is an achievement. 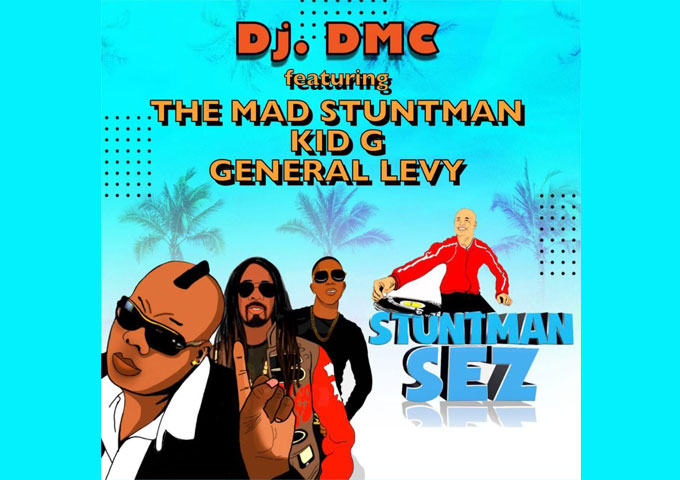 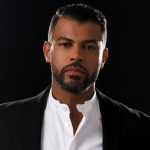