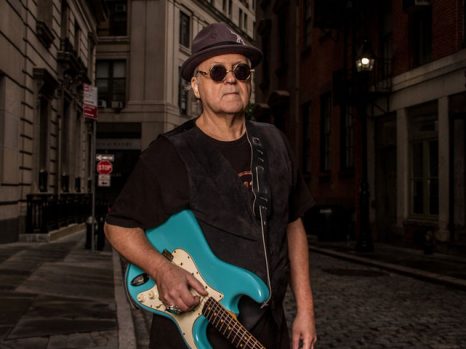 Home
Videos
Universal You: “Find A Way”
Tweet Pin It

Tags:Find A Way Universal You Videos A music video was once defined as a commercial videotape featuring a performance of a popular song, often through a stylized dramatization by the performers with lip synching and special effects. …
August 3, 2014
6 min read