The daughter of award-winning rhythm and blues songwriter, Phil Hurtt, Sierra was immersed in the business of music from an early age. At her father’s knee, she learned the art and craft of composing the well-rounded pop song. As young as 4 years old, she became a regular fixture in the famed recording studios of Philadelphia, rubbing shoulders with Philly’s Soul elite. But it was her teenage love affair with rock and roll that sparked her imagination and pushed her to develop her own unique sound. After releasing the EP, 8 or 80, in 2009, followed by two singles, Sierra decided it was time to record a full-length album.

STRANGER was recorded in three countries, over an eight month period, during 2011.
She called upon several of the talented friends she’s made over the last few years, including Portuguese musicians Pedro Tatanka (The Black Mamba), Frankie Chavez, and Rui Costa and Pedro Santos (both of Caruma, Brass Guitar Club Band, and Silence 4). Frequent collaborator Merv Carswell (England), and former guitarist Skeet Williams (Wales) also make cameos. Back home, she also founded new partnerships with Daniel Bacon (Wellstar), Russell Gellman and Sam McIlvain. Toss in brief but memorable contributions from Murat Keyder (Turkey) and Geir Øverland (Norway), and you have an international cast of characters performing on the album.

“When you’re heart is trying to tell you something Not that far from the truth Just do it…” are the first three lines that Sierra Hurtt sings on her brand new debut album, and was way over and above, what I needed to hear, in establishing whether this album and artist had something special going on.

The three lines belong to the opening track entitled “We Can Do Anything”. The song is similar in style, to works by Grammy award winner Jason Mraz. A snappy acoustic-guitar rhythm hook that sustains Sierra’s soulful Sade-like vocal delivery.
The song which has also been released as the first single, has a captivating melody line which will seize your attention from the very first listen.

On track two, Sierra slows it right down with a powerful, yet understated introspective composition, entitled “Mother Wishes”, which she herself penned together with Ross Landy.

The reggae influenced “Stranger” is the first total Sierra Hurtt creation to appear on the album. “There’s a stranger in the mirror asking who are you…And what are you made of” she sings expressively, convincing us even further of her songwriting and vocal capabilities.

“Tug-n-Pull” is another song co-written with Ross Landy. And like the other songs that precede it, “Tug-n-Pull” has the same hypnotic ingredients. On the surface, the musical arrangements always tend to sound slightly understated and inhibited, while you can always sense the pressure the of power bubbling underneath. In much the same way, Sierra seems to keep her enormously gifted vocal chords under control. In fact if she’d wanted to impress, it would have been far simpler for her to just let it all out at the top of her voice. But she never allows herself to fall foul of this common trap, and delivers only, what exactly is needed to interpret each and every composition as passionately and perfectly as possible.

On “Juliet’s Got A Gun” Sierra’s vocals share center stage with some intense blues guitar riffs, and certainly presents itself as one of the album’s highlights.

Sierra Hurtt steps up the heat even further on track six. She hijacks Sting’s classic “Driven To Tears” and reworks it right down to the engine room. Producing a show-stopping thumper, that grooves between her acid vocal phrasing, a rumbling rhythm section and some solid horn stabs. Another album highlight.

I’d been expecting “Cry” ever since I pushed the play button, and it finally arrived, just as I imagined. Sierra Hurtt’s crystal soul-searching voice, soaring above a wall of beautifully strummed acoustic guitars. What more could I ask for?

“Won’t” was written in collaboration with Pedro Syrah and is probably the most ‘Sade-like’ sounding song on the album. Elegant and celestial vocals driven by a steadfast but delicate backbeat, all gently embraced by a palisade of strings.

“Hurt (u)” is the song I wasn’t expecting, and it is quite definitely the most brilliant song on the entire album. It flows in on a heart-beating hi-hat rhythm, “I hear you breathing, so I know you’re there You should stop worrying, I know you care Surprise, surprise You made another sacrifice…” The song is quick paced, with sharp-witted lyrics and it’s melody line hits right on target. As Muhammad Ali once said: “Floats like a butterfly, Stings like a bee…”, leaving you breathless. Just for the record, Sierra also wrote this one.

The album closes with “Ties That Bind”, a skin tingling acapella ballad-arrangement that once again demonstrates how incredibly easy it seems for Sierra to harness her vocal power. We often forget that music not only comprises the sounds that are made, but also the spaces and time in between.

What sets Sierra Hurtt apart from her contemporaries, from my personal point of view, is not what she let’s out or delivers vocally, but rather what she holds back. Her innate ability to manipulate time and space in between musical notes and bars, is absolutely stunning.

These same traits can be found in her songwriting. Everything from lyrics to musical arrangements are perfectly dosed and never out of control or extravagant.

On “STRANGER”, Sierra Hurtt confirms beyond all reasonable doubt, that she doesn’t just possess singing and songwriting power. She dominates it! 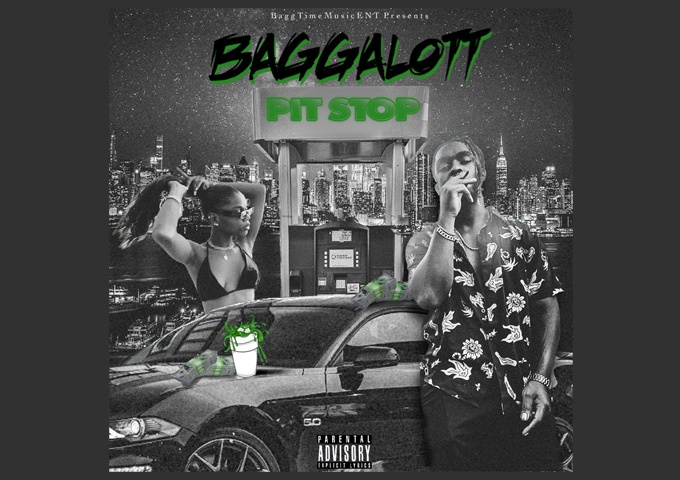 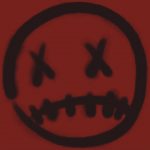 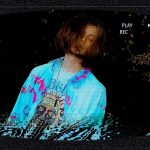 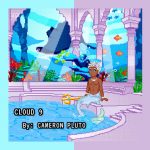