Eclectic Verve: “Something on the Way” Takes You On A Rock-Flavored Journey Eclectic Verve is a two-piece pop/rock band from Lakewood, Colorado. Kent Lehman is the singer/songwriter, lyricist, guitarist, and Creative Director of the band. Cindy Musil is a singer and the Band Program Manager of Eclectic Verve. Eclectic Verve draws their inspiration from bands like Collective Soul, Big Country, and R.E.M. The 12- track debut album, Something on the Way, features Eclectic Verve’s bittersweet harmonies, catchy rhythms, and crunchy guitar riffs. The duo describes their sound as “eclectic blend of pop guitar-driven rock stirring 80s influences with a modern rock twist.”

An absolute powerhouse of a debut album, Something on the Way re-introduces the world to the 80’s and 90’s uniquely heartfelt and soaring guitar-rock sound. All of the songs on the album are superb, ranging in tone from stirring anthems like “This Is The Time”, “True Hope”, “We Are The Watchdogs” and “California Shakedown”, to more down-to-earth and surprisingly heartrending ballads like “Through The Eyes Of God” and “November”. Most of the music here has deep emotional warmth that immediately sets the band apart from many of the other current indie rock bands. Eclectic Verve’s don’t really fit in with any preconceived idea of what constitutes an “80’s sounding band” as they add a modern tone to their sound, making it unique and vital.

This is a nearly perfect work of great guitar sounds, songwriting, and band chemistry. The arrangements, the production, the upfront melodies, the pummeling rhythms, plus the harmonies all combine to make the sum of this album bigger than its parts. Eclectic Verve’s debut is infectious, energizing, affecting  and unique. This duo writes and performs with all the energy and sincerity of the soul, making the music on Something on the Way both powerful and captivating.

Something on the Way, is new and exciting music based on the popular sound of the early eighties and the emotions kindled from older and more traditional desires and values. It combines Kent Lehman’s raw musical talent and energy with Cindy Musil’s overwhelming strength and purity of feeling.

The early eighties was a time when the disaffection of the late sixties and its backlash of disco-dance during the late seventies had mellowed into a bittersweet mixture of sadness, doubt, and hope. Many young people spent the eighties dreaming of  something more meaningful and noble than a mass-consumption culture threatened with thermonuclear obliteration. A quick glance around the globe and its socio-economic conditions will confirm that the clock has gone full swing, and we’re right back where we started. Hence the absolute pertinence of what Eclectic Verve currently brings to the table.

From the first snap of the snare drum on “This Is The Time” to the last notes of “Cobalt Sky” this album picks you up and takes you on a rock-flavored journey. There literally is not an average song on this album. 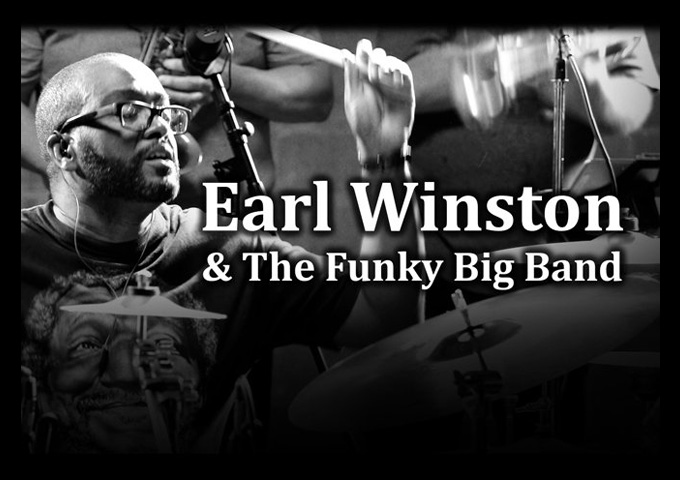