Zeekdaville (Zachary James) is a Spiritual, Psalmist , Rap and Hiphop artist from the USA. He has released two versions of his single “Cover Girl”. There is “Cover Girl (Easy, Breezy, Beautiful)” and “Cover Girl (Single and Married)”.

Zeekdaville’s music is proof that there is no style of music that cannot be used for God’s glory. But it even goes beyond that. The words and the messages throughout are the type where, after listening, you’ll want to be a better person, a more committed Christian. In fact you’ll come to realize that this is rap’s beauty, a story and message can be more easily told with rap than with other forms of music. It seems more like poetry with a musical backdrop, with the emphasis on the words.

Zeekdaville’s words are deep, raw, and real. Not being a devoted Christian, I don’t understand everything, but I understand enough, and you can’t help but listen to this and come away charged. Zeekdaville will convince and lead you to be converted within a particular area in your life.

He is truly honest about some of the pitfalls Christians come across in their lives. He speaks of the wars that go on inside the head and heart, or at least the wars that should be going on inside you as a committed Christian. Listening to Zeekdaville’s music, it seems his journey as a rapper has taken him in many direction musically but he has stayed true to his beliefs. It’s kind of funny when you compare a regenerated rapper who celebrates humility and meekness with pagan rappers who embrace, indulge, and promote their reputation.

Zeekdaville’s style and track selection is diverse mix. There are straight hip-hop, r&b, rap-core, and dance style songs. It’s a great mix of flavors with some guests that contribute well to his songs. Some songs are better than others and yet it’s hard to find a song that I flat out don’t like. The theology runs throughout Zeekdaville’s songs, which is encouraging for Christian rap fans.

His current single release “Cover Girl” maintains his beloved Christian theme intact, and rides on a funky back-beat. Zeekdaville’s flow which tends to be pedantic and authoritative on most other tracks, is lighter and more amicable on this single, and draws the listener in.

There’s not much else to say, other than each Zeekdaville release keeps getting better, as he adds nice flavors to his mixes of ultra-real raps. Keep your eye fixed on Zeekdaville. I think he will make his way in the Christian rap game. 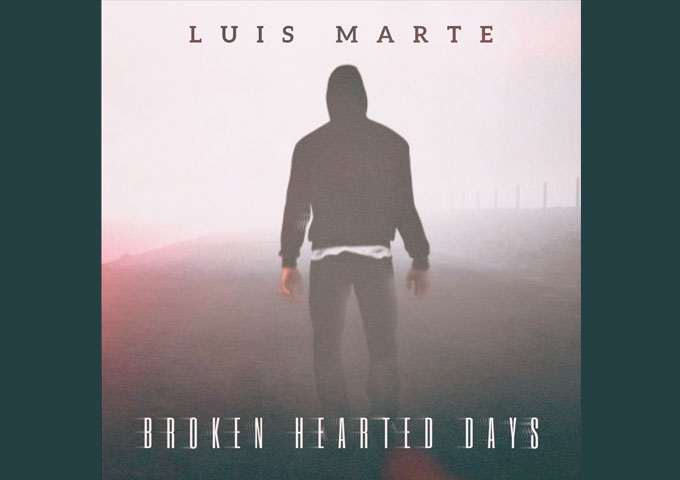