Tax Money by Quinn feat Cash Out & Stuey Rock -An Anthem for the People! Quinn “The Goldenchild”, straight out of Madison-USA, stands ready to set the industry on fire with his electrifying charisma, potable delivery, and magnificent lyrical skill. Picture this, a young Black child in the Deep South, writing poetry so eloquent his biggest fans are his school teachers. They encourage him, and at the same time they are so enthralled by his amazing talent, they enter him into contests. And he wins… again, and again, and again!

The tracks on Quinn’s soon-to-be-released debut album Cursed& Blessed (featuring names such as Cash Out, Stuey Rock, Mykko Montana, Waka Flocka) and many more, are thought-provoking and creative, while reflecting the young man’s ability to capture an urban flavor that is both catchy and contemporary.

We recently caught up with Tax Money by Quinn feat Cash Out & Stuey Rock. And it is hot!! Definitely one of the best rap singles released this year. Quinn surprised me with this one. Powerful and personal, Quinn (with help from Cash Out & Stuey Rock) has put out an anthem for the people.

Every feature is on point while the tune has a solid hook to keep you coming back for more. Quinn brings a cool story line without compromising lyrics to concept and without forcing himself on the beat; the lyrics, beats, and flow just combine to make great music. Besides lyricism, you get a lot of stuff you’d expect on a good hip-hop track; great guest spots and an amazing beat. Throw that together with the high-energy feel and how the bass and drum kicks in at the start, and overall Tax Money featuring Cash Out & Stuey Rock is a great effort on from Quinn. Meaning I’ll have to seriously keep my eye on his album release!

Quinn immediatelygives the impression of being a talented and hungry rapper. I believe, if he keeps his hunger and emotionally charged tracks coming, he’ll definitely be moving up the rap ladder real fast! 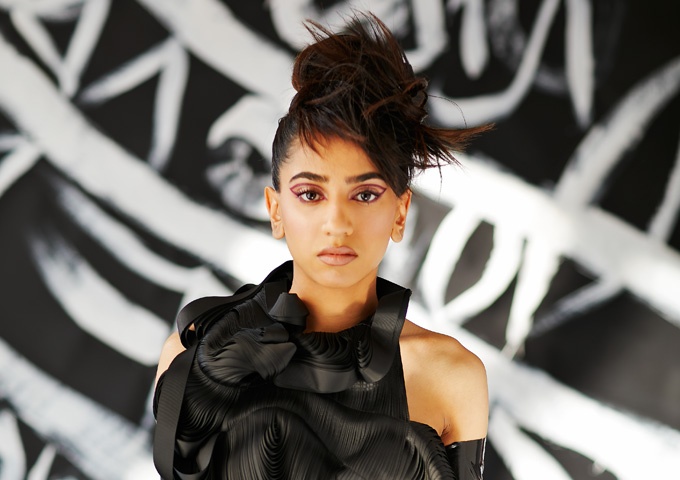 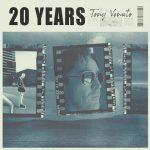