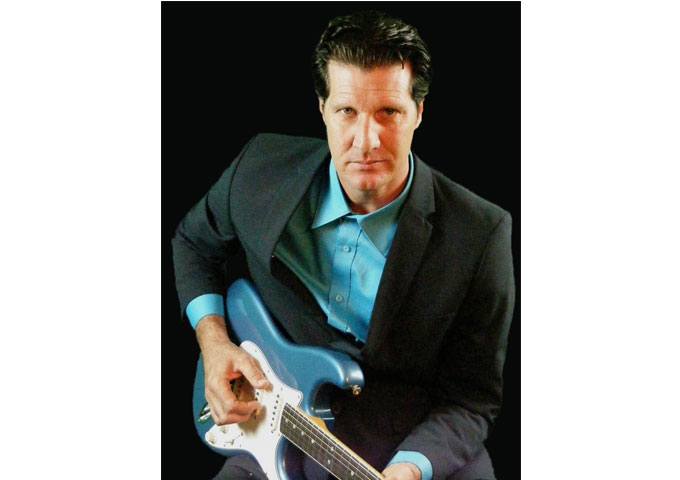 Australian Blues Rock sensation Darren Jack heads to Memphis Tennessee in January and will perform songs from his new album on infamous Beale Street for the International Blues Challenge 2015.

With the release of his new album ‘Take These Blues’ December 2014 on iTunes, Rdio, Spotify and the like, this seasoned musical performers works no longer rely solely on his incredible guitar talent as with his now equally accredited songwriting capabilities. And while Jacks guitar work remains an integral part of sound, it is his continued growth released on this album, ‘Take These Blues’ and his multi-award winning 2012 release ‘Better Place’ that has enabled his craft to gain critical recognition.

Honest and earthy ‘Take These Blues’ rolls from blistering rockin’ shuffles and powerhouse blues through to velvety melodies that emanate from the heart. Jacks performances on these new works are laced with mesmerizing improvisation. ‘Take These Blues’ is a testament to the commitment and longevity of this revered Australian songwriter.