Just put “Way Too Fancy” on your headphones and turn the volume up.

First off let me say, I really didn’t expect much from this single. Boy was I wrong! To be honest, I didn’t know much about Petie Rico & Styles Yetti.  I figured they would be just another throwaway, overhyped act that I would never hear of again. However I decided to give it a shot and I am really glad that I did. From the beat to Petie Rico & Styles Yetti’s intelligent, quick flows and storytelling lyrics, this is a great track from start to finish where I even found myself wanting to know more about these dudes!

Petie-Rico is a 24 year old recording artist out of Phoenix, Arizona.  Rico started rapping and singing when he was a young kid. After earning a scholarship to play college basketball Rico had to put his music dreams on hold for a few years. In 2012 he returned to Arizona, with a college degree and big dreams. With the help of his new management company Money Affiliated LLC, he recruited Matty Trump (Sammy Adams, Cam Meekins, Yonas) to engineer his first mixtape. Additionally, Petie-Rico entered Hopsin’s Funk Volume “Don’t Funk Up Our Beats 5”, placing as a finalist out of thousands of entries and teamed up with acclaimed video director A.Franz to produce a series of quality visuals for his first project.

Now Blue Beam Project’s Petie Rico has teamed up with Styles Yetti , releasing the track, “Way Too Fancy”. The duo also contracted TrulyFilms (www.shotbytrulyfilms.com) to shoot a quality video in support of the project. The result is a winning track all the way around; an incredible blend of genius production and clever lyrics with smooth deliveries.

The chemistry between Petie Rico & Styles Yetti is great. You can tell they had a good time making this track and put a lot of effort into it. These two are among the finest lyricist’s, indie Hip Hop has to offer – fueled with witty wordplay, great flow, and overwhelming charisma.

Just put “Way Too Fancy” on your headphones and turn the volume up…and hope to hell that Petie Rico & Styles Yetti get a full length album or mixtape project going for our regular dose of ear-candy! 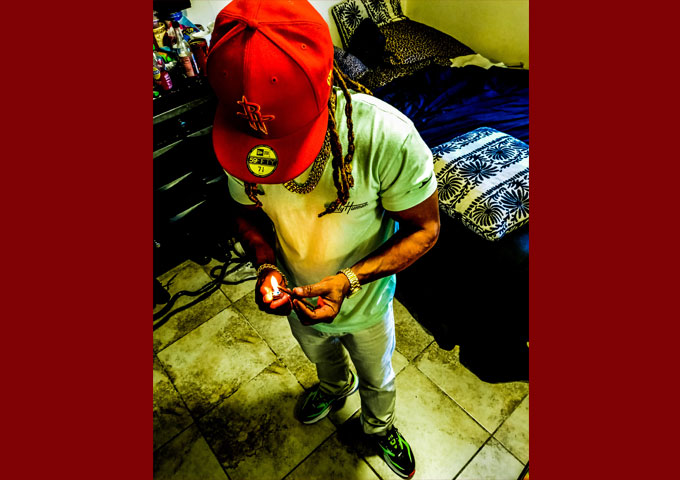 Fiveighthirteen – “history doesn’t repeat, but it does rhyme” is unashamedly gorgeous 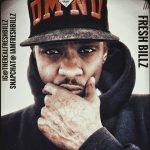 Fresh Billz is an artist from Queens NY living in Maryland 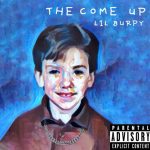 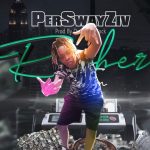