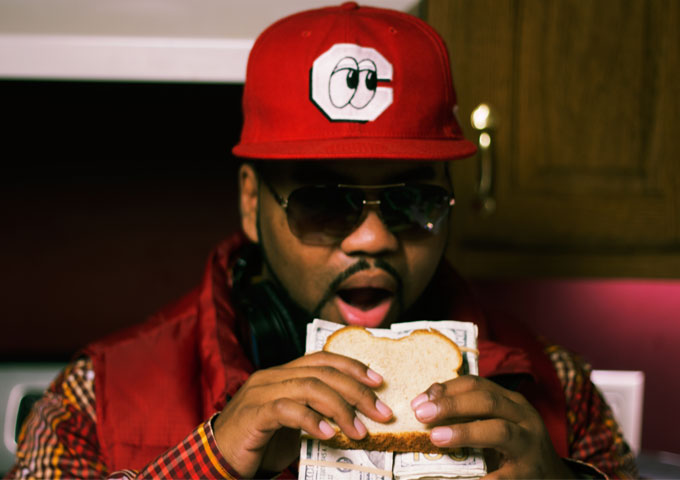 Extraordinaire’s new single ‘What You Said’ (released Dec. 9th) features a guest appearance by Atlanta rapper Killer Mike. This is the second single from his highly-anticipated forthcoming studio Album titled “Bread And Butter”, set for release in the first quarter 2015 on Southern Comfort Entertainment.

WALTER LEE YOUNGER AKA EXTRAORDINAIRE – was born in Nashville, TN, earning his ‘stripes’ out of Chattanooga TN – the place he currently resides, and in Atlanta where he spent his summers. Music became his ‘heartbeat’-­ participating in plays, talent shows, and had his first televised performance as a youth during the legendary Lou Rawls hosted UNCF hosted telethon at his cities local network affiliate. Extraordinaire has an anything goes approach to his music that is an unconscious raw style-­‐ where if it sounds good -­feels good -­it’s music!

Following up on his first single “Shifting Gears” ft. Lil Boosie & Black Folk Inc, “What You Said” was produced by Extraordinaire, while the Executive producer is Boo Bee. This track is great from start to finish with musical and sound quality that you won’t find on anything else, unless it’s something Southern Comfort Entertainment put out. Extraordinaire lays down witty lyrics that are just as intelligent as they are fun. It was also great to hear Killer Mike in the studio with Extraordinaire, since they complement each other so well.

Extraordinaire is in the motherf*cking house, the club or the streets, with “What You Said”. The title is specific. This track represents the life of leisure, as fictionalized or real as it may be, regardless of the time of day, or night. It’s sometimes humorous too, thanks mostly to Extraordinaire not having lost a step when it comes to providing lighthearted lyrics over fresh beats.

And what a beat; it seems to have come off some super video game soundtrack. Totally new and totally bouncing! This completely fresh instrumental combined with Extraordinaire at the absolute top of his game makes for an incredibly interesting, fun, head nodding track.

The formula on “What You Said” Ft. Killer Mike works. Completely on-point, there is no crowding, half-heartedness, competition, or dragging. Extraordinaire gets the job done.

Southern Comfort Entertainment has been one of my favorite indie labels for some time now, as they have one of the best Hip hop rosters out there. “What You Said”, once again proves that tradition!

Giorgio Leone IT is a DJ and Producer, born in Italy and currently based Taiwan

Preventer – “Sentinels” – a fleshed out sound, and a distinct rhythmic urgency! 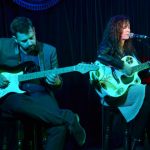