King Piff: “Ear To The Streets EP” – nods to the past and pulls the listener up short with his hardcore flow 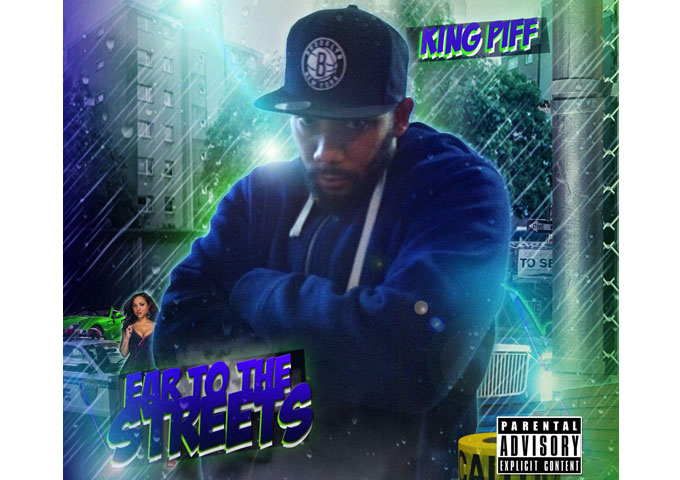 King Piff was born in Panama City, and raised in Brooklyn NY, after Piff’s mother decided that their life would be better in the United States. Piff latched on and was fascinated by Hip Hop at a young age. His early influences were KRS-one, Big Daddy Kane, Slick Rick, Rakim, Ice Cube, Kool G Rap, LL. Piff grew up in a very musical home where his mother played the classics 70s Soul, Roberta Flack, Sade and Bob Marley.

A few months ago King Piff, who likes to refer to his style as motion picture rap, dropped his “Ear To The Streets EP”. As a relatively new King Piff listener, I may not be qualified to comment, but as a music lover I’d say that this album is heads above many projects I have heard this year.

King Piff’s intuitive lyrical flow puts him up there with the best of the surrealists – If you think it doesn’t make sense, just listen with your intuitive ears open and the meaning and emotion will penetrate your mind and your heart. Musically, Piff has a great ear as he nods to the past and pulls the listener up short with his hardcore flow. Yet at the same time Piff has the rare ability to make himself vulnerable, by speaking his mind.

Everybody nowadays is too wrapped up with the platinum and ice and all that bull. This is hip hop, this is emceeing, not a damn fashion show. The tracks on the “Ear To The Streets EP”, from start to finish, are perfectly cohesive like the ultimate music score for a movie. It’s one of those rare occasions in hip hop where both the lyrics and beats can captivate a listener. This is a testament to King Piff’s lyrical ability on the mic as well as his ability to really hold his own on a project with only one guest appearance.

“Ear To The Streets EP” is packed with phat beats and rhymes that will knock your socks off. Just listen to tracks such as “Purgatory feat Hostyle Whosane”, “Murder Gang Freestyle” and “KingPiff-Whirlwind”.

This album takes a couple of listens, as King Piff has put out one of those great recordings that make a lot of hip-hop out there sound redundant. But you need to listen closely…then maybe listen again. Piff came with the intention of spitting heat, and has done that throughout the EP. There isn’t one track where I feel, he didn’t give his all lyrically, and that is a very rare thing in today’s rap game, where just about everyone is focusing solely on how they say something as opposed to what they are saying! 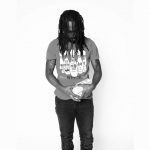 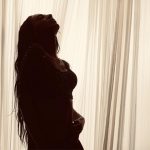