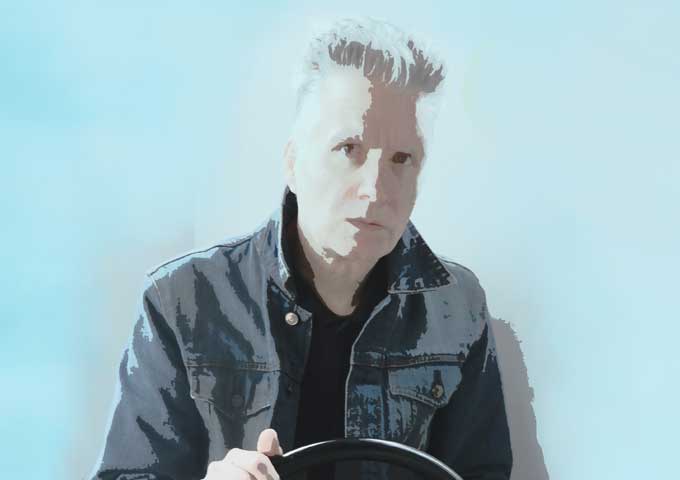 “Jitterbug Shake,” is the sixth solo recording by The Reds® guitarist, Rick Shaffer.  The album was recorded with almost every song and instrument pushing the needle into the red. Normally, that would be a problem, except for the fact that the repertory was written and conceived by Shaffer – who lives and dies for his vision of garage blues  – with the likes of Chuck Berry, Bo Diddley, Slim Harpo and early British Pretty Things and Rolling Stones in mind.  The album features Shaffer on vocals and guitars backed by the solid rhythm section of bassist Leon Wingfield, drummer Les Chisholm, and Boo Boo Spencer on percussion.

Let me get this out of the way quickly. If you truly love what is base and uncontrollable in garage blues and rock n’ roll, and if you understand that all which is organically driven, raucous and loud is still truly alive, then just get this!

They say there’s really only so much you can do, when you play garage blues-rock; you can turn it up; you can make it messier; you can rip off another garage blues-rock band that sounds slightly different to the one you were ripping off before…or you can simply die young. Rick Shaffer hasn’t done any one of those things yet!

Just when you think that after all these years Rick Shaffer had run out of corners in his garage, he stretches to continue to do new, interesting things within the confines of his musical palate. “Jitterbug Shake,” Shaffer’s sixth solo album, is a rebirth of sorts. Produced by hotshot Shaffer himself and engineered by Charlie Crawford, the sound here mixes a cleaned-up vibe with overdriven, rough-around-the-edges tones, working to brilliant results.

Boasting a production value and sound that at once resembles both The Stooges and early-era Rolling Stones, the 10 songs on “Jitterbug Shake” pass quickly and with variety. The songwriting is snarkier, leaner, and meaner than it has been in a while. At his best, on cuts like opener “Got To Know”, “Going Strong”, “So Tired”, “Just A Little”, “Confidence Man”  and “Break Of Day,” Rick Shaffer digs his way through the best sounds of the 60s right until yesterday, never hiding behind production choices or the usual rock n’ roll clichés. Once again in his already lengthy – and incredibly busy – career, Shaffer has put up a complete work to be taken seriously by all rock n’ roll and garage blues fans.

There’s variety and cohesion here that no one probably expects from an artist known more as a hell-bound, garage-blues rock n’ roller. Make no mistake, with “Jitterbug Shake”, Rick Shaffer proves once and for all that he’s the real deal. Rather than hide behind a kitschy style and rock poseur moves, he has whipped up a highly satisfying batch of songs that pays tribute to his own authentic instrumental artistry, and that of his backing band.

Moreover, here Shaffer shows considerable range while his ear for melodies has simply matured with his musical phrases turning into unexpected earworms. If you’re a Rick Shaffer fan, or simply a garage blues aficionado, this is the album you’ve been waiting for!

Download a FREE mp3 of track 4, SO TIRED, on SoundCloud — https://soundcloud.com/tarockmusic 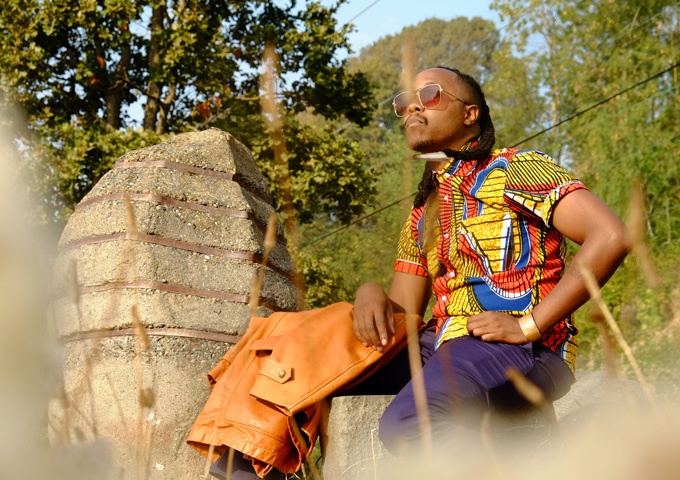 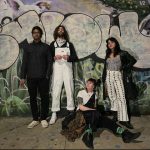 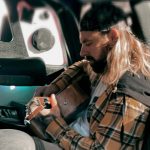 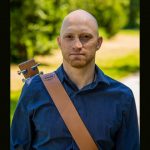 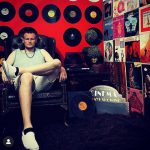