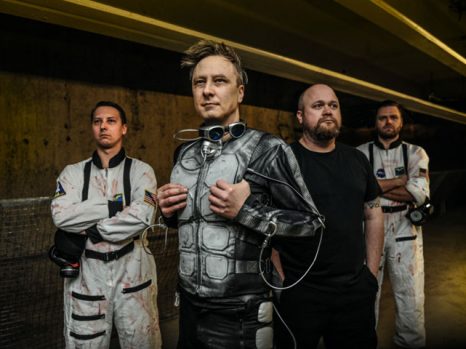 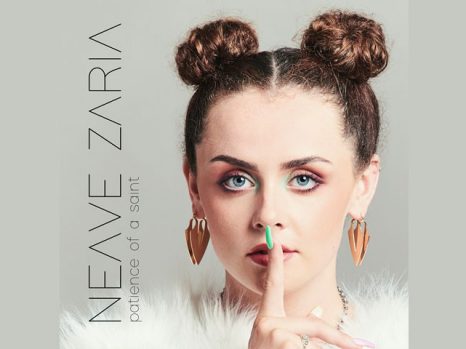 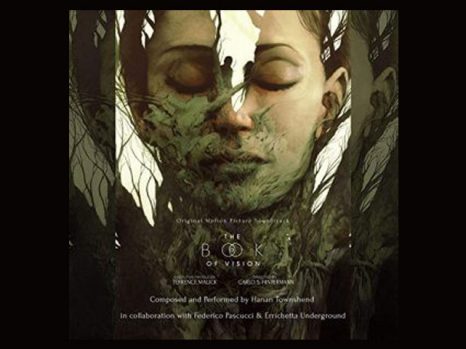 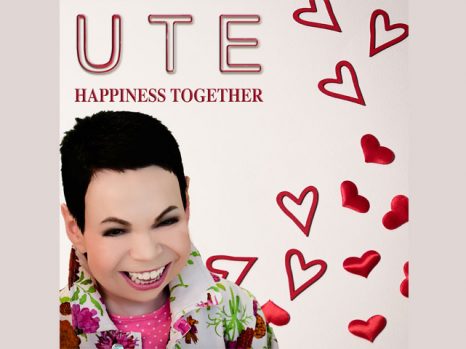 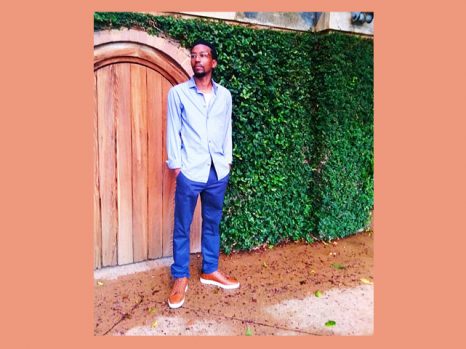 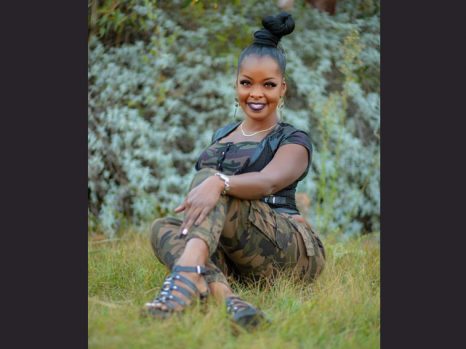 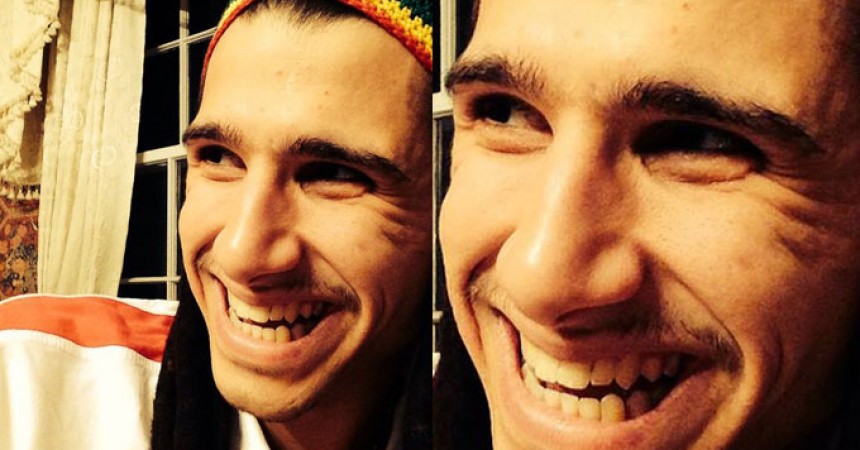 Salloum is an American rapper who was born Suleiman Aloul in Charlottesville, Virginia. His parents moved to America in 1982 from Jordan. Salloum started writing rhymes at the age of 19 while attending college at Virginia Commonwealth University. After transferring to George Mason University in 2008, Salloum released his debut project Epitome Perennial (2013) . In 2014 he released HollowDreamz . 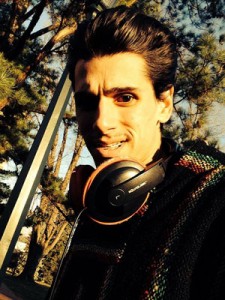 “HollowDreamz” is an eclectic mix of conscious lyrics with beat-blasting production, a balance unseen on his previous album, “Epitome Perennial”, which was more rugged and raw. But Salloum has grown and so has his production set. As a hiphop artist Salloum has aimed his talent at his lyricism, which is consistent in the eye-opening social commentary in each of his songs. In “HollowDreamz”, that commentary is very present; however there is never a feeling of over-preachiness.

Being able to make great music, which is meaningful and fun to listen to, is something that most in the rap industry can’t seem to do. Salloum shines with this album. Just as you get sick to your stomach with all the weak, money driven and platinum jewels crap, comes Salloum to save the day. If you are searching for the true definition of an emcee, pick this up. Then listen to “Late At Night”, “The Last Stand”, “Dupree A”, “Dark Jam (ft. Charles Manson)”, “This Is The Blues” and “Rock With Me”. 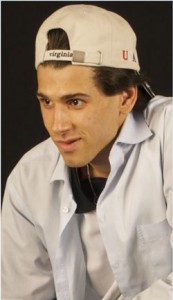 The first thing to say is that this album is absolutely amazing when it comes to lyrics. In my opinion, Salloum is one of the best lyricists out there, and there have been a lot of good ones. I can only say what artist out there today can create not one, but 2 beautiful albums for his fans. This what Salloum has achieved with “Epitome Perennial” and “HollowDreamz”. Salloum is a rapper who makes sure that our struggles are expressed in music. I feel that Common, Mos Def, and Talib Kweli , are among the few who can keep this type of music alive.

After the “Al Falaq” intro, “Late At Night”, gets the album off to an excellent start. Giving you an indication of what the rest of the album sounds like. Throughout, Salloum’s flow is incredible as he makes you want to pay attention to everything he is saying in the verses. Overall, Salloum delivers an album where all of the songs have a meaning. And a lot of them also have great production, thus making “HollowDreamz” interesting enough for both old and new fans.

Through, Salloum’s music we discover an artist offering solutions to problems and someone who’s both faithful to the past and looking forward to the future. “HollowDreamz” is proof that rap music doesn’t have to be about Nike’s, bankrolls, and hoes, and that NaS was probably wrong; hip-hop isn’t completely dead, it was sleeping…but Salloum is definitely trying to wake it up!

“Music and writing has helped me deal with adversity ruthlessly. …
May 8, 2014
5 min read 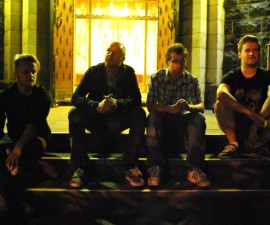 The international Grammy Artist, Shakila, began her career when she was …
August 11, 2015
5 min read