“Time To Say Goodbye” – Andi Young deserves all of the praise his artistic prowess will undoubtedly bring him!

Andi Young’s voice is like a glittering diamond, with impeccable range, soul, mood, wildness and restraint when needed. As someone said, he’s almost not human. On the other hand, “Time To Say Goodbye” is major ballad. It’s a simple an effective piano-driven arrangement – heartfelt lyrics stretched over moody music, with everything that will make an entire country fall in love with Andi’s voice. It’s a classic sad love song, with an ethereal feel to it, but with Andi’s gorgeous, soaring vocal on top. Andi released “Time To Say Goodbye”, only a few weeks ago and it has already climbed to #1 in the Top 50 on SoundCloud which also hosts artists of the caliber of Ed Sheeran, James Bay, Birdy and James Blunt. Soundcloud chart weighs more than other similar charts because it is an open platform, where artists from all over the world, with or without major labels, put their music to be heard, which means it is more competitive than other major charts exclusively competed by major label artists.

Andi Young is able to play several instruments such as the piano, violin, and more. He is a classically trained violinist, who delicately threads his diverse influences into the combination of modern pop and classical music which can be heard in his releases. He’s a beautiful singer, performer, and person (I gathered this much from a recent interview with him). I absolutely adore the modern take with a retro feel he puts into the sparse but sprawling piano arrangement of “Time To Say Goodbye”.

Over and above the musical arrangement and slick chord progression, Andi’s voice is so lovely and done with such a vulnerable tone, you can’t miss that he thoroughly understands how to perform a song. He gets the nuances of singing a melody that really displays what the lyrics are saying – something that is missing in most of today’s pop performers. I doubt there is a genre in the world of music that this man can’t sing with aplomb and passion, and “Time To Say Goodbye” proves that in spades!

Furthermore the track demonstrates the way Andi Young can harness his falsetto voice and use it to his advantage when the time is right to hook the listener in for the rest of the track. It has a dynamic melancholy flair to it that just gives the song a bittersweet quality.

This release from Andi Young is a welcome addition to the popular music genre. While so many artists seem to repeat themselves, attempt to create hits, collaborate with hip hop artists, or sound like vocalists added to an EDM track as an afterthought, Andi is an original. And with “Time To Say Goodbye” he has created a work which can be appreciated as an artistic and emotional statement rather than just a possible hit song.

Part of the interest of following relatively young artists with so much raw talent is see how they grow and mature and find their own niche while still continuously finding new ways to be creative with just the right amount of caprice. This is exactly what “Time To Say Goodbye” presents us with, and Andi Young deserves all of the praise his artistic prowess will undoubtedly bring him! 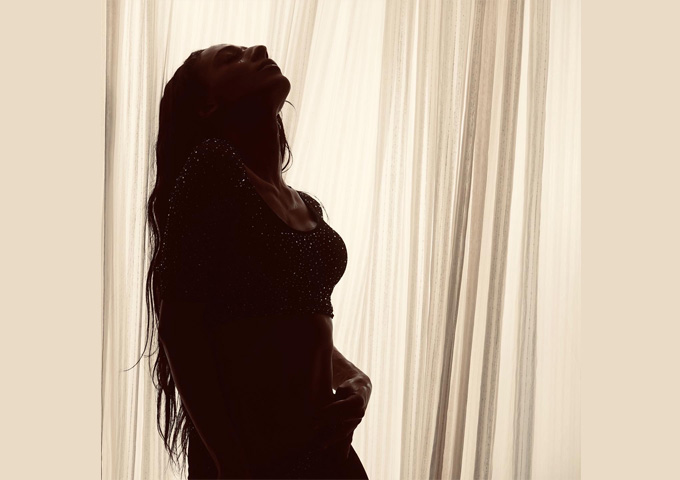 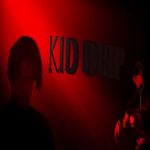