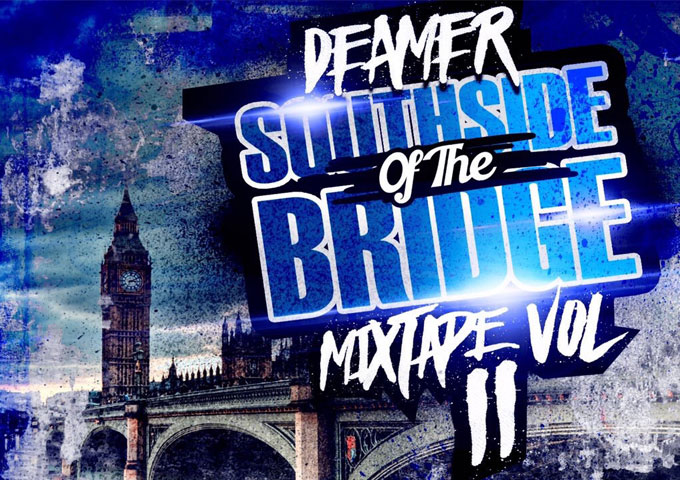 Deamer is one of the very few new rappers out there that knows how to tell compelling stories. He is an unsigned rapper from South London of Kurdish, Turkish and British origin, but this is a real man that has something to say about the world and not just the same juvenile struggles that mainstream rappers try to do. 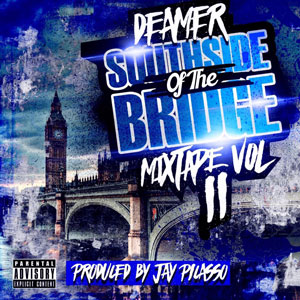 Deamer tells stories of struggles from his view, from his parent’s point of view and real issues about being an immigrant that not a lot of rappers out there would even attempt to address nowadays. However Deamer does it in such a clever fashion that it is undeniable that this young MC understands the world in a much broader sense than your college scholar.

At first listen, I will admit Deamer is not the easiest person to listen to at times, his voice and personality takes some warming up to if you haven’t listened to his music before, but once you do, it is just smooth sailing from there on because this young man is one of the best underground rappers to come out of the UK.

“Southside of the Bridge Volume 2” is a sort of concept album that revolves around the narrative about the lives of Deamer, his family or different people in the same situation, who will ultimately end up in destruction with no viable solution if they do not defend their rights. This is evident from the first track, “Where Do We Go Ft. Conor LD” and expanded upon on “Dear Dad”.

The production on the album is incredible to say the least, every track is different which is what I love about the album. You have some smooth tracks like “Come On Ft. Picasso”, but then there are signs of aggression with tracks featuring rough and rugged beats such as “They Don’t Help Us”, “Why Ft. Ard Adz & Sho Shallow” and “Tell Me What You Want Kid” which just goes to show how lyrically raw Deamer is as a true emcee.

But the real heartfelt tracks with stories such as “Mistakes in Life”, “Fragile Ft. Conor LD (Cover)”, “Nights In The Bando Ft. Pablo Mulla” and “Burning Bridges Ft. J.Bee” is where Deamer capitalizes his amazing artistry. He raps with such wit and speed that he only propels as the album goes on. His flow is awesome; he can easily switch up at almost any time with no sign of deficient slack. Deamer really knows how to paint vivid pictures filled with social commentary and real positive messages despite the overuse of the ‘pussy’ word.

There is a lot of substance on this album and Deamer, or ‘the curd with a vision’, as he likes to call himself, is so thought provoking that the cursing is simply in context.  Just when I can’t praise “Southside of the Bridge Volume 2” enough, I will say that this is the direction Hip Hop music should be taking; it is really exciting to see what Deamer has in store for listeners in the future. He seems to be wise beyond his years, and considering the other crappy mainstream hip hop artists around, Deamer brings a breath of social realness to the table.