The Gas Panic at the Rebellion Bar Manchester, UK on the 4th June 2016 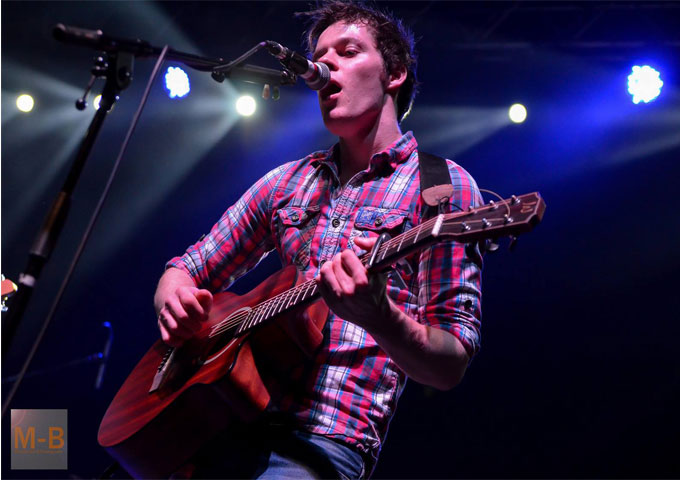 The five-piece alternative rock band from Manchester, England – The Gas Panic will be at the Rebellion Bar, 2b Whitworth Street West, M1 5WZ, Manchester, UK on the 4th June 2016. Start time is set for 7pm will the end time is around 2am.