Denzel Cashington: “Drums over Drums” foregoes the flashy, gimmicky aspect of Hip-hop and just gets the job done! 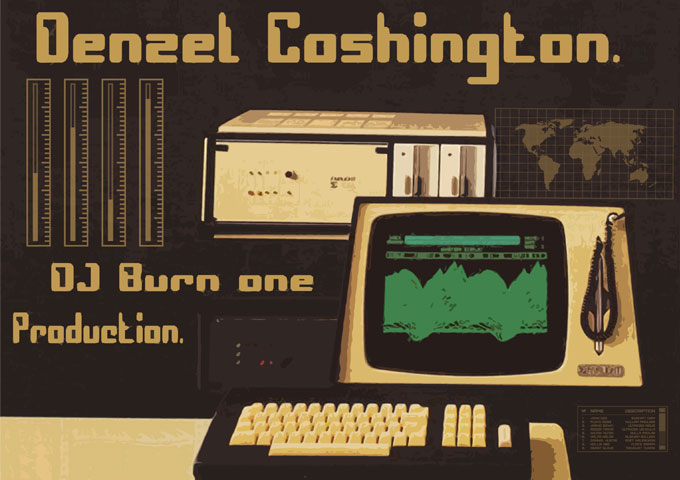 Denzel Cashington is a 20 year old independent recording artist, born and raised in Uganda. Denzel completed High School in Ottawa and is currently pursuing a degree in Business Communication in the Greater Toronto Area. As opposed to releasing a mixtape, his debut project “Drums over Drums” is a demo tape. The Demo tape serves the purpose of providing an insight to both the diversity and creativity of the artist.

Denzel Cashington is one of hip-hop’s freshmen, yet a feature of his vintage approach is that he seems to come from a time when emcees lived and died by the lyrics they recited, not by the catchiness of a hook or groove of a beat. Thus, he is able to deliver his sociological messages while still making superb rhymes.

However the greatness of the beats is not precluded. On the contrary, the mixtape assembles a spectacular variety of hypnotically soulful jams able to warm any heart. It’s just that they relax, sit back and settle in, while Cashington takes center-stage with his lyrical poetry.

The best tracks on the mixtape would probably be “Drugs Over Drums”, “It’s Going Down Remix”, “KLM Flow”, “Meritocracy”, “Early Morning Bus Ride” and “Point.Of.View.Music”.

Though Denzel Cashington does not showcase rapid-fire braggadocio flows or over complex rhyme schemes, you can really feel that he knows and understands his own lyrical and musical power. He sticks to a laid-back monotone flow throughout the 10 tracks, concentrating his artistic expression on the lyrics. In other words, Cashington foregoes the flashy, gimmicky aspect of Hip-hop and just gets the job done!

On the whole, with “Drums over Drums”,  Denzel Cashington delivers a sterling debut performance, highlighted by amazing use of the microphone and a great instinct to give the people what they want – straight up with no twists or hyped-up fanfares. If you haven’t already, do yourself a favor and give this a listen. 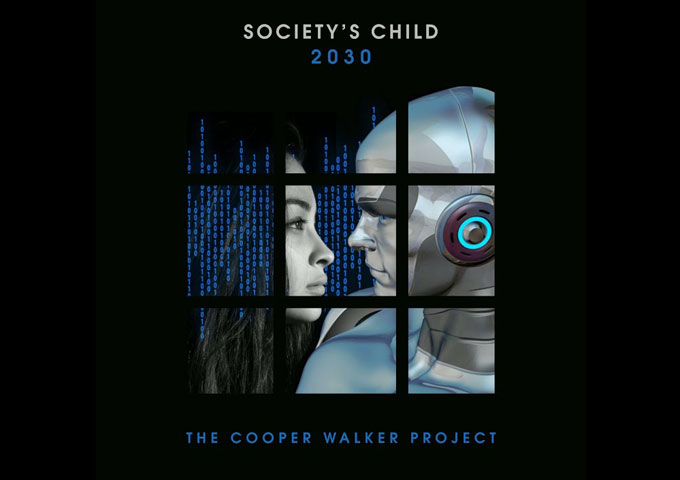