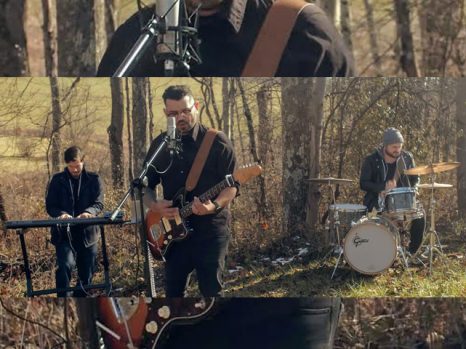 Embodying a genre-inclusive approach, Elephant Heart emits an inimitable and irresistible frequency tuned in to electro, world music, and pop, creating music that delivers a bright sound with their melodic choruses, multicultural influences, musical builds and heartfelt lyrics. Their new song and accompanying video, “Love is the Weapon,” is out now via their independent imprint, Chumba Music via BMG. See the video for “Love is the Weapon” premiering now:  https://youtu.be/5b6OMi-y0pk Stream it:  https://elephantheart.ffm.to/loveistheweapon ﻿ Elephant Heart is a musical collective started by married couple Jason and Victoria Evigan. The two express their music and its message through various collaborations, a 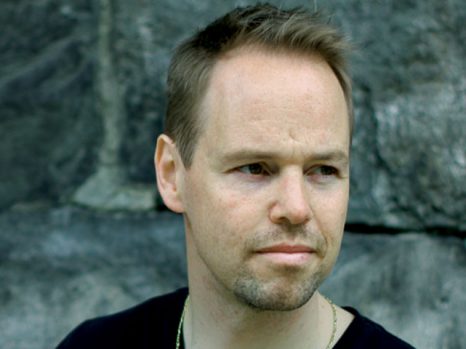 Per Defalva, simply known as Defalva started up as an artist in Sweden with several exhibitions. Per later turned towards music to expand his artist expressions. During the last 20 years he has released several records of original music. Most of them featuring the collaboration of producer Andreas Hedberg. In 2019 he released the 10 song concept album, entitled “Energy” – the sixth album in the series “On the Voyage Through Life”. “The theme is about the good or bad that fills people with energy,” explains Defalva. “This time the sound style is influenced by synth, electronic dance music, techno

“Deep Blue” the song and video by Yukiya Endo, is the love story between a being from the sea and a girl met at the aquarium. He however later discovers that she had eyes not for him but for the world extending behind the glass, and ends heartbroken, his first love being also his last love. ﻿ About Yukiya Endo: Born: August 1 / Origin: Philippines / Blood type: unknown Height: 180㎝ / Weight: 73㎏ / Shoe size: 28 (Japan) Hobbies: novels, games / Special skills: BreakDance, improvisation freestyle In September 2014, Yukiya Endo performed at Mesellba Grand Prix, where 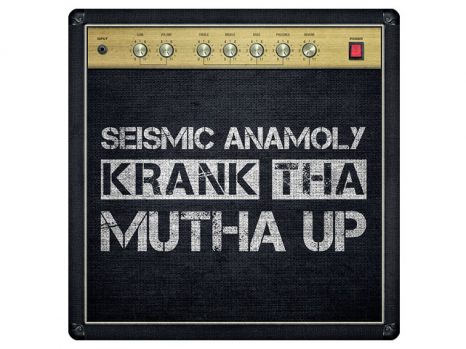 Guitar shredding instrumentalist Seismic Anamoly has released his newest CD “Krank Tha Mutha Up”. The CD contains 8 original tracks giving those not yet acquainted with Seismo a thorough dose of smokin’ hot, funked-up ear kandy. The CD has been proudly published at CD Baby. Containing Rock and Metal Guitar Instrumentals, the release is composed of standout guitar tunes that rock/metal/funk music lovers around the world are sure to appreciate. Seismic Anamoly was launched in 2002 by Michael S., who resides in Anchorage, AK, USA. Seismo has been composing and playing since 2000, and his work is done primarily utilizing 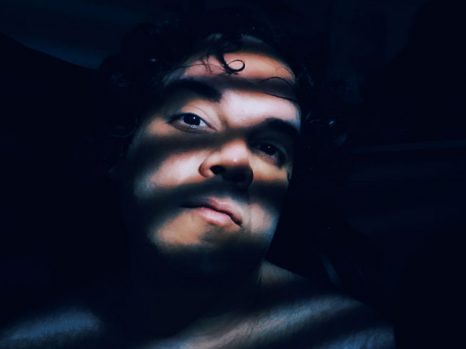 YOVANNI – ‘Stay Away’ has a powerhouse vocal, with vivid and moving lyrics

‘Stay Away’ by YOVANNI is an incredible track from beginning to end. The melody and lyrics will get you singing along, and stick in your head. It’s going to be one of those songs that will have real staying power on playlists. It is a slow-building alternative rock track that explodes into a soaring chorus which really showcases the singer’s distinctive and powerful voice. YOVANNI is also an award-winning and versatile performer having recorded various EDM bangers. The artist who moved from Cuba to Miami as a child has had formal singing lessons, and performed as backing singer to many 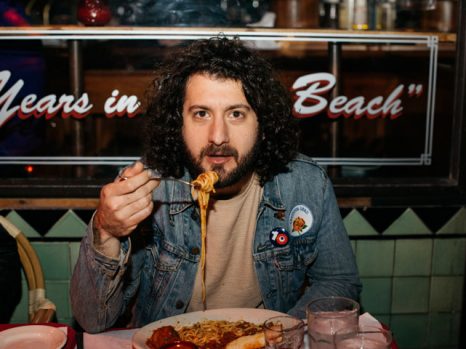 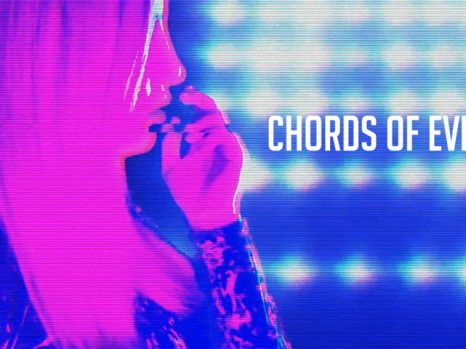 Chords Of Eve is an American music project, created in 2019 and consisting of multi-instrumentalist Atlas Cage, featuring various female vocalists and the debut of vocalist Casey Ardmore. The band defines their music as pop, electronica, alternative and trip hop, and have described their sound as “futuristic psych pop”. “We want those who listen to our music to feel connected, even in times where they could feel the most isolated,” says the project leader. “We want people to feel as if someone understands them, that they have been seen.” Chords Of Eve’s resonating bass sinks repeatedly to thumping depths on 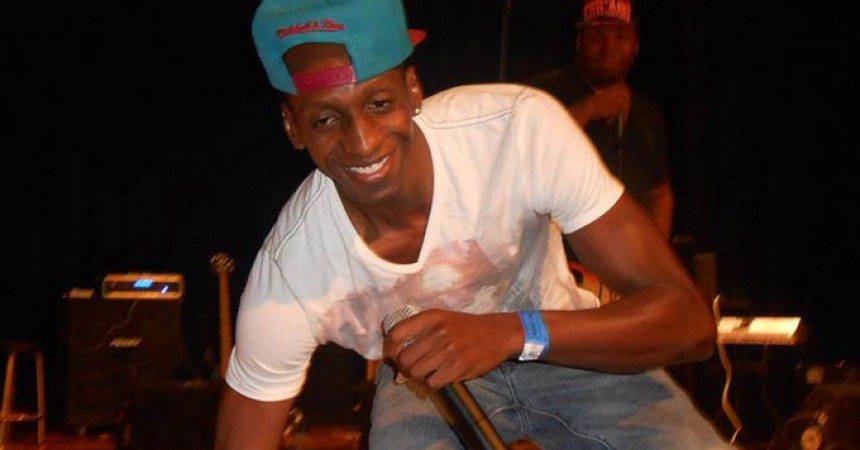 The Georgia native Alex Brown, a.k.a. “Proper Einstein”, takes the world of Electronic Dance Music to another level by combining it with Hip-Hop in a genre that he calls “Hip-No”. Proper Einstein’s passion for music started when he attended Swainsboro middle school where he began to play the trombone. In high school, he took a break from music and began to run track and cross-country. After finishing high school, he attended Albany State University in Albany Georgia where he began to study engineering. It was then that his passion for music returned.

“Studying for my classes was difficult to me because I would rather dance or make a beat”, says Proper. After realizing that music was his gift, he left Albany State University to pursue his dreams. Now Proper Einstein is an Independent “Musical Genius”.

He produces, engineers, writes, performs, and shoots his videos, etc., all on his own. His project “Welcome To My Feelings”, was released in July of 2015 on datpiff.com. He now has also released another album entitled “The Musical Genius”, which is available on iTunes and Google Play. 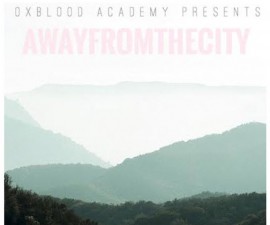 Michael A. Galianos is a singer-songwriter from Bergenfield, NJ. In …
October 16, 2015
4 min read 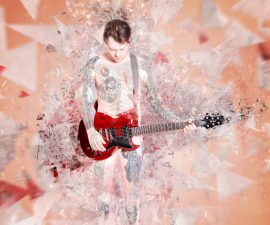 The latest from the Nashville songwriter bursts at the seams …
November 6, 2019
3 min read