“Ocean” by Lara Lova, is an emotional inspiration, and a dedication to all living things.  It’s creamy and huge, coupling the beautiful character of her voice with a pulsating production of gentle euphoria. The explosion of the choruses hit like golden sparks showering from the sky – one of many well executed pay offs which prove that her ambitions are well warranted. Lara Lova greatest strength remains her wistful, wood-windy voice. It has natural charm and raw emotional relatability, which plays well against the electronic production and the track’s sheer desire to be a colossal hit. ﻿ Music is a 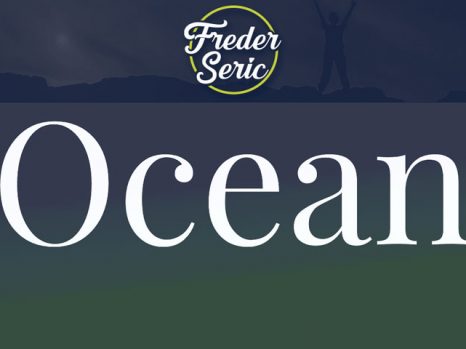 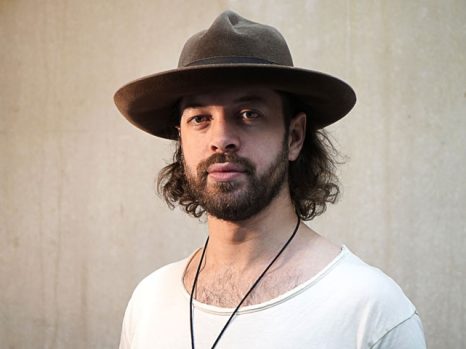 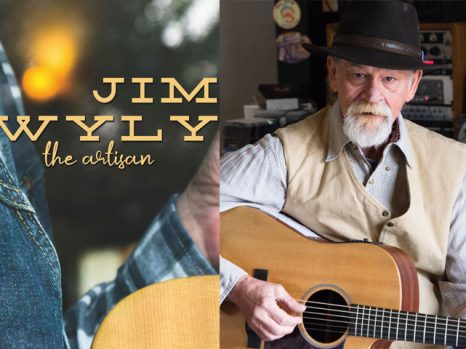 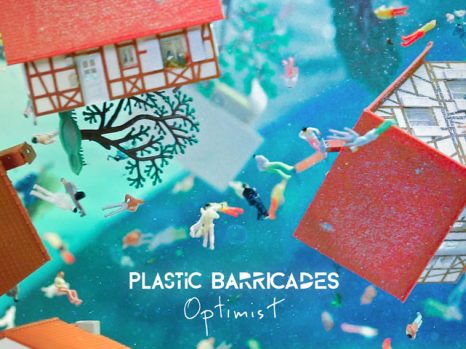 KYROS (known as Synaesthesia 2012-2015) formed in 2012 in London, England and consists of Adam Warne on lead vocals and keyboards, Joey Frevola and Sam Higgins on guitar, Peter Episcopo on bass guitar and Robin Johnson on drums. The five-piece unit came together after Adam was in need of completing the band line up to transition from a solo studio project to a fully-fledged performing and writing group. The band’s debut album featured artwork designed by Freyja Dean, the daughter of legendary album cover artist Roger Dean. KYROS has also performed a number of impressive shows, including supporting high profile bands such as Marillion and Anathema.

In 2016, KYROS released their maxi-single ‘Cloudburst’ and their double album, ‘Vox Humana’ through their independent label KMG.  Most people rate their favorite bands 5 stars, ‘Vox Humana’ is a totally different musical experience. This is original music that sticks in your head and just won’t let go. Descriptive words that come to mind are: original, complex, rich, interesting and cutting edge. The rhythms, melodies, and arrangements in ‘Vox Humana’ just get more interesting with every listen. The music and the lyrics are arresting. These guys are top-flight musicians, demanding the listener’s attention from start to finish.

The album is extremely eclectic and mixes so many genres. It is the epitome of progressive and experimental rock, and is quite possibly the prog-rock album of the year. I hope I don’t turn off potential fans by using that label to describe them, but they break the rock mold in a way that really can be defined in no other way.

Expect to find music that is written for the sake of music that breaks boundaries, that forces the listener to think and experience concepts outside of the easy boundaries of cultural and social norms and that are forced upon us by the media and industry.

Sonically, KYROS recalls the best of progressive’s past and present. It is difficult to point to one musician in the group that is not necessary for the overall sound. Every player in the group deserves mention. The collective delivers compelling soundscapes, metrically complex and angular riffs, and freely open jams.

This recording can’t be described without referring to pure emotional energy. Again, like in precious few recordings that I have encountered, luckily my stereo goes loud enough to make me feel the emotional connection that is obviously intended here. And I’m talking about the sort of emotional connection that is set and executed via songs like “Cloudburst”, “Persistence of Vision” and “New Paradigm”, for me the best three songs on CD1 of the double-pack.

The songs sort of buildup, firing out of the gate with wild time changes, and then melting into heavy guitar riffs and solos, as well as spacious vocal melodies that soar and fly alongside the musical arrangements, finally concluding with thick layers of harmony.

Simultaneously being a music lover and cynic, I am usually hard-pressed to easily accept new music by a band I don’t know much about. I am used to the few listens it takes for me to decide what I really think about a project. KYROS convinced me immediately, and is still convincing after several turns of heavy rotation.

The vocals just absolutely kill it for me from track one, while the rest of the band truly shines, the vibe is certainly that of a collective that rocks in all aspects of the definition. I would love to decipher each song, but this is a review and not a novel. Brilliant and unique, CD2 just picks you up and takes you into a new world of musical mystery.

“Mind Electric”, the first track, is the perfect blend of creativity, musical talent and sheer passion as well as rock insanity and hard-hitting psychedelia. From the very moment “Speak To Me” starts, until its ending, the band works in full-steam-ahead instrumental mode, rarely stopping for breath.

The track just grabs you and pushes you to the edge, with the force of its dense music. “Persistence of Perfection” starts off loud – a blazing twisting bassline, hammering drums and howling guitars are buried somewhere in the twisting melody, before slowing down to a melodic vocal and sprawling arrangement. And it’s followed by the eruptive “Monster,” which starts with a swirling storm of clashing keyboards and sharp drums.

Among the distorted buildups and the blazing droning tsunamis of twirling bass and guitars, the epic rocker “Hounds” sets in with the power of a sandstorm, and landslides of sputtering riffs, and wailing vocal laments.

Rest assured, anyone who embraces this album as a fully realized work, worth listening to many times, in its entirety, will find an appreciation for its characteristic unique, otherworldly vibe, as can be heard on  “The Darkness Grove” and the brilliant “Boiling Point” – a whole new musical phenomenon, and one that is fiercely listenable. I’m still digesting the final two tracks and this album, and it’s a mammoth one. ‘Vox Humana’ is without doubt the blueprint for modern-day progressive rock. 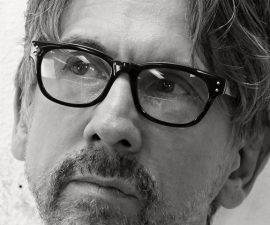 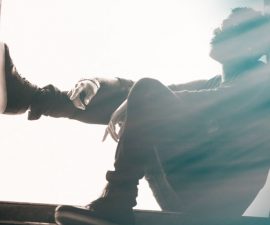 J-Hen is an R&B/Hip-Hop recording artist from the Dallas metroplex …
February 7, 2017
5 min read 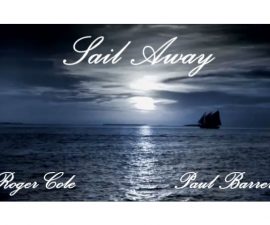