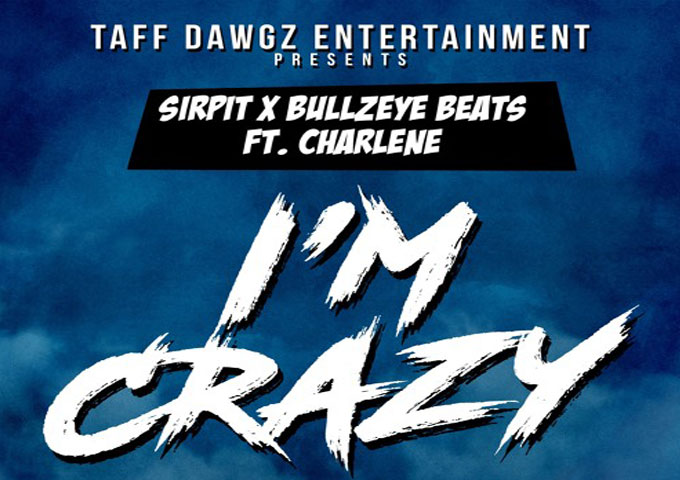 Australian-based artist Sirpit has dropped another club banger via Taff Dawgz Entertainment. This time Bullzeye Beats and Charlene on the track entitled, “I’m Crazy”. The blurring of lines between the rap and dance music universe is nothing new. Many of hip-hop’s earliest songs drew their inspiration from the rhythmic thump of dance music, flipping samples from songs that had the specific goal of getting a crowd moving. So it’s no surprise that the latest modern mutation of dance music—often collected under the ambiguous and argument-starting term “EDM”—has crossed over and even been absorbed into hip-hop. This type of cross-genre pollination is essential to hip-hop…and it’s essential to this track.

The best electronic dance music shares many of the same qualities as the best hip-hop: an emphasis on rhythm, a commitment to intensity and a powerful physicality. It’s really no surprise that artists like Sirpit has wanted to work wanted to work with EDM soundscapes such as “I’m Crazy”.

Sirpit’s crossover into electronic music shows not only his potential as a rapper, but it also shows the potential of EDM producers to work with such unique artists. Sirpit navigates the beat like he was born listening to it.

His on-edge flow nimbly flips through flows to stay ahead of the swift percussion. But beyond just being a great rapper and an evocative writer, he’s someone who thoroughly deconstructs some of rap’s most hardened tropes.

Beat-wise, “I’m Crazy” makes case for Bullzeye Beats as one of the most underrated producers in the game. Part of this has to do with the fact that it’s hard to imagine anyone but Sirpit tackling this type of beat with the same success.

Throughout the track Bullzeye Beats grabs upon a small handful of sounds that seizes attention, and surround them with just enough elements to make the track feel full but not too many as to clutter. As such, this beat really bangs with enough percussive corners and pockets that Sirpit is more than good enough to fill with his wild assortment of flows. The rest is left up to Charlene, who adds the melody and catchy vocal hook to complete the winning formula.

It’s no surprise that Sirpit sound and influences have evolved and his willingness to cross musical genres will clearly work to his commercial advantage. He still maintains the grit and raw excitement from his previous tracks, and his knack for choosing the right beats and picking the right collaborators generally works just as well.

As much a hip-hop track as it is a party anthem, “l’m Crazy” – Sirpit & Bullzeye Beats Ft. Charlene (Prod by Bullzeye Beats) is an enjoyable listen, and one which has a cool urban ambience to it. 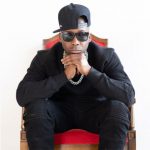 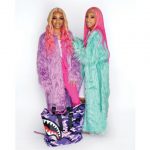