In honor of graduating seniors and those finishing the school year this May, Reverse Mechanic has teamed up with famed New York battle rapper and songwriter Soul Kahn to give voice to a scholarly rap song titled “Rhodes Scholars.” The song released with its music video on May 27, 2017, is available on BandCamp, SoundCloud, YouTube.com, Pandora, and more. “Rhodes Scholars” will also be part of Reverse Mechanic’s second album, The Mixed Ape – available this Fall. The accompanying new music video celebrates its Minnesota roots by taking place in a local Northeast Minneapolis barbershop, ‘Sportsmen’s Barbers’, together with local actors and a local videography team. “I’ve always felt that Soul Kahn’s lyrics are second to none, and his music tackles serious subjects masterfully,” says Joe Wistrcill aka Reverse Mechanic. “He is genuinely a Rhodes Scholar of hip-hop. Hoping to collaborate, I reached out and explained the type of music I was creating – clean, tight lyrics with soul, and I was thrilled that he agreed to sign on. It is a tremendous honor to have his work appearing in the third verse of “Rhodes Scholars.”

Wistrcill began writing and performing as Reverse Mechanic in 2011 while attending the University of St. Thomas in St. Paul, MN, studying business music. He released his first album in July 2012, and has since released 21 songs and 10 music videos. The artist with a fast growing fan-base has also performed locally at O’Gara’s, The Pourhouse, The Red Sea, the University of  St. Thomas, and the former Imperial Room, to name a few.

This latest track is another exquisite example of Reverse Mechanic’s versatility, both as a writer and a rapper. The lyrics are more than most of today’s typical rap lyrics; he incorporates character development and imagery, building a story as well as a song. And then he shows his ability to match the mood of the lyrics with a beat.

“Rhodes Scholars” is easily one of Reverse Mechanic’s best song releases to date. One listen and you can’t help but be hooked by the sincerity, passion and sense of humor contained here friends. This guy just keeps reminding me of Eminem in his prime – with the same satirical edginess and a rhyme scheme reminiscent of a complex jigsaw puzzle that requires the assembly of oddly shaped interlocking words and phrases to complete the big picture.

To say that this track is nearly flawless would be an understatement. This is truly Reverse Mechanic golden era. Nearly every one of his songs has something unique to offer. Wistrcill, and Soul Kahn on the third verse, is so full of fire in “Rhodes Scholars” that you can’t help but end up psyched at the infectious beat and smooth flow of their rhymes.

The lyrics are intricate and any fan of intelligent hip-hop who hasn’t heard this song needs to listen to it right now. The rhymes, the beat, and overall passion are excelling in every way. What makes this song so incredible, along with many other Reverse Mechanic songs, is how easy it is to relate to the story he weaves for us.

From listening to “Rhodes Scholars” we can tell this is one of the best Reverse Mechanic’s songs for one main reason:  Wistrcill poured all his realism and sincerity into the track together with a sharp sense of twisted humor.

The story melds with the metaphors into a clever, catchy and high-energy song that will have you bumping to the beat, besides listening to the lyrics. Do yourself a favor if you haven’t checked “Rhodes Scholars” out, do it right now. You won’t be disappointed. 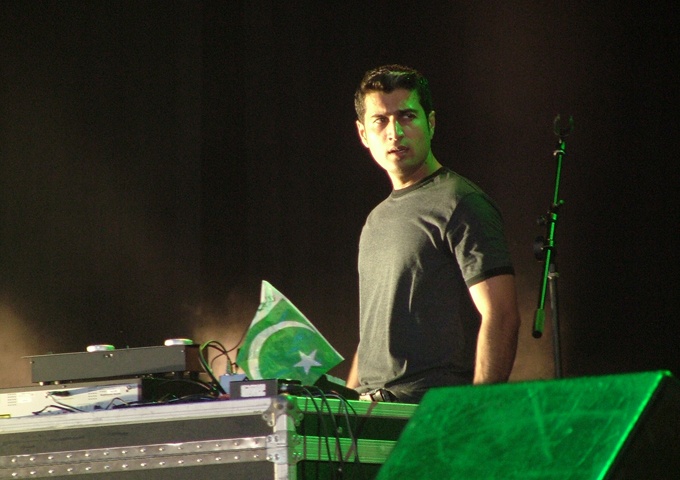 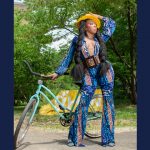 Hagen Roesler – “I can see your tears” reaches out towards everyone