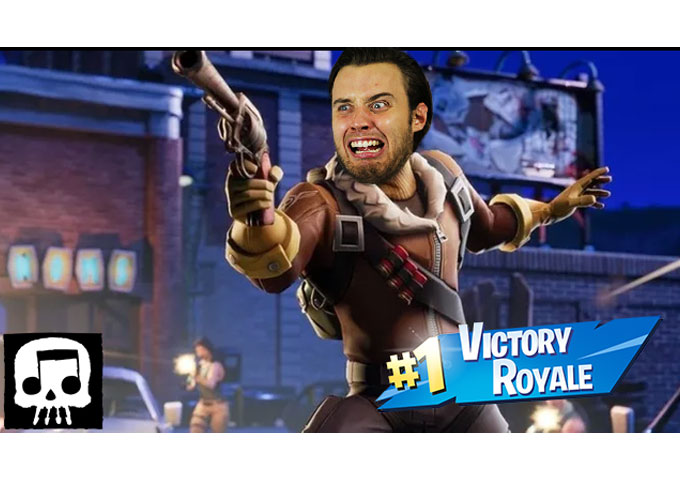 JT Music is a nerdcore hip-hop group formed by artists Christian Ames and John Gelardi in December 2008. With 10 years of experience under their belt, Ames and Gelardi have taken their project to a new level. Every Saturday at 12 pm EST, JT Music posts a music video on YouTube based on video games, often in the form of rap battles between video game characters. With 2.2 million subscribers on YouTube, JT Music gets 25-30 million views on their videos per month. Some of their most popular videos include “Sans and Papyrus Song – An Undertale Rap” with 45 million views and “Cuphead Rap” with 31 million views. With 340,000 listeners on Spotify, JT Music proves to be a front-runner in the nerdcore hip-hop scene. This time around we have there Fortnight Rap featuring Fabvl & Divide in the track entitled “Never Give Up”.

The Fortnite Rap topic used for the track’s theme, comes from Fortnite Battle Royale which  is a free-to-play battle royale video game developed and published by Epic Games. As of July 2018, the game has seen over 125 million players, and has been estimated to have earned more than US$1 billion in micro-transactions.

Fortnite Battle Royale has become a cultural phenomenon, with Fortnite streams achieving record-high viewerships. Notwithstanding the fact that JT Music state they don’t really like Fortnite that much, they still come with an exhilarating song and video to match.

JT Music, as many folks have heard me speak about, are a band that is constantly amazing me with their skill, hard work ethic, and enthusiasm. JT Music communicates the angst and joy of modern life in a technology centric world with such insight and humor it is obvious that they live and love what they rap and sing about.

And “Never Give Up”(ft. Fabvl & Divide) clearly pays testimony to that fact, yet again. This is the kind of track that gets you fired up for a round of whatever it is you get really competitive about. With the hard beats and quick lyrics, this track is definitely anthem status.

JT Music bring a lot of exuberance and skill in their rhymes, and you can tell they know more than a thing or two about the Battle Bus. The guitars crunch and swirl, while the bassline pummels along with the kick drum during the verses.

The choruses are delivered in slower motion, with the expanded, mellifluous melodies wrapping themselves around your ears and stretching them towards the sky, where those flitting high notes reside. When it comes to both the rapping and singing, this project is totally on point. This is another excellent performance from JT Music, but would you expect anything less from this band at this point?

If anyone asks you who JT Music is, you can just show them “Never Give Up”(ft. Fabvl & Divide), and they will receive a comprehensive experience, and know how amazing this nerdcore project is, in one audiovisual attack.

JT Music have a great way of reminding you why you and your friends get together to rock the latest games, as they bring out all the action, humor and madness, in Adrenalin pumping sound and vision. They are totally unmatched in their genre, because they deliver the total package! 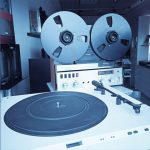 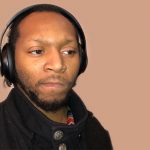