Las Vegas Hip-Hop duo ALVMNII continues to provide real lyricism and truth on their single “NEW WORLD ORDER” produced by Kato On The Track. Check out the music video and follow them on social media! ﻿ ALVMNII are extremely talented lyricists; clever rhymes, technically sound, intensely intelligent and witty. Add this to the fact that the track slaps, and you are in for a rousing eargasm reminiscent of that classic 90’s sound that so many people bitch and moan about missing and saying that it’s nonexistent. It’s there you just have to dig a bit deeper than you used to.

KEYE KATCHER – A MIXTURE OF EILISH, AGUILERA AND SAM SMITH

“THE VOICE” SINGER-SONGWRITER KEYE KATCHER RELEASES HIS FIRST SINGLE: THE MASSIVE POWER-VOCAL DRIVEN “INFECTED” ALONGSIDE AN UNMISSABLE MUSIC VIDEO. ﻿ Striking songs, unique power vocals, captivating visuals. One of the youngest and most memorable live show candidates from the 2nd season of “The Voice of Germany” loves to reinvent himself. He wrote the official “Pride Song” for Berlin and has toured the whole country with his live shows and is a leading supporter of the LGBTQI* scene. On January 10th 2020, Keye Katcher released the intense, sinister pop song “Infected”. A visual feast of a music video paired with a

BentleyRecords Signing Liber Electro are back with their long-awaited album “Fuel”!

Three years have passed after the first release and Liber Electro are now back with their long-awaited album “Fuel” signed to the international label BentleyRecords. We give thanks to the whole Bentley Records team, and, in particular, Jessica J for patience and Luca Dayz! A lot has changed during these years: members, sound, quality. Nevertheless, Liber Electro managed to keep their vigor and uncompromising attitude on the album “Fuel” The 11 tracks found on “Fuel” were mixed at Ivaneysound in Kiev by Dmitry Ivaney – a fact that already testifies to the high-quality product. Recording features: Liudmyla Vasylieva – vocals,

Using an assortment of DAWs since childhood, Pete Vagabond has been making music for many years. Only recently did he decide to share my music. Inspired by what’s trending, combined with the sound of the 90’s, Vagabond makes electronic music, mostly with a definite progressive house twist. His latest single is “Without You” (feat. Kireina Michan). With an element old school candor, the best part of Pete Vagabond’s production is its uncanny ability to grow on you, stick in your head and stay there to the point that you just might find yourself humming the melody or bassline in the 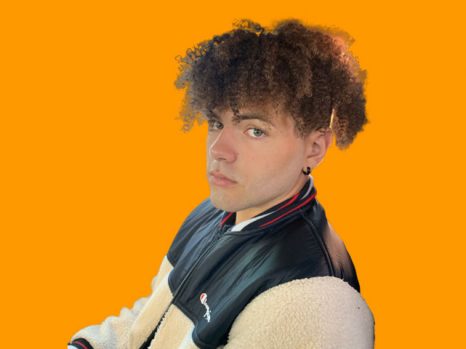 June O aka Michael O’Connor, is a 17 year old Colombian/American from Texas. By shining light on his artistic prowess, his EP project “Variations” allows the performer to prove himself as both a singer and rapper. Here he provides various musical experiences for listeners as he moves from rap to rock soundscapes. June O steps outside of his comfort zone, and outside of the box as he experiments with different flows. The addition of alternative styles is a positive step for any upcoming musician’s career. The presence of these stylistic changes on the EP makes a statement that features and 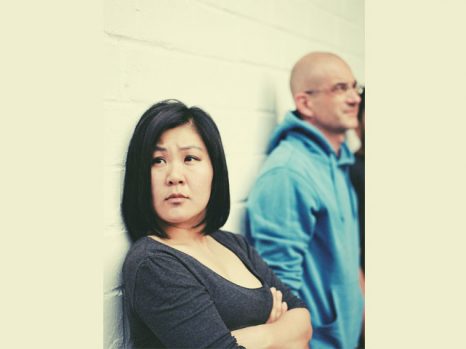 MINOH – “The Witness” – The grit-filled production is near flawless

Jamin Oh (guitar, vocals) and Frank Strozyk (drums) first met in the 5th grade. They then played together in a metal hardcore band called The Bierfront. Twenty years later, the Korean classical guitarist and the German geology professor met again and started to write songs as a side project which in 2019 officially became MINOH. The Asian progressive post-rock duo are currently working on their debut EP, set for release in October 2020. In the meantime they have dropped the stunning single and accompanying video, “The Witness”, which addresses the increasingly dystopian state of the world. MINOH is anything but

Every once in a while, there comes a track that arrives out of the left field and takes people by surprise. One that can prematurely declared an instant classic and actually lives up to the title. I love all types of music, but my taste is irrelevant. What is relevant is the fact that the single, “Abundance” by Midwest duo Strangers Of Necessity, will be considered great years from now. The track speaks to a generation of people struggling to prosper and find harmony, in a confusing, stressful modern environment. The duo bring forth their mindset and experiences, with immaculate flow 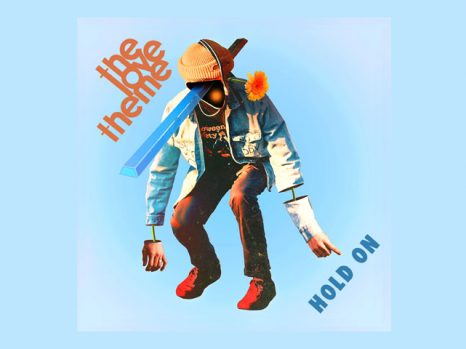 “Hold On” is a groovy cauldron of electronic shades and textures. Part dubstep, part soul, part funk, pretty much all breaks; there’s a rhythmic melting pot attitude that runs through the track, which ricochets off the walls with crusty slapping drums and long-dark-tunnel basslines. This is the latest track by The Love Theme – the brainchild of producer Dominic Owen on his Smokersblend record label. The cut is taken off an upcoming album, out later this year. “Hold On” is an absolute monster of a tune with soulful vocal chants, and some funky bluesy guitar throughout. As with a lot

NEW ALBUM MYSTIC OUT NOW VIA STRANGE MAIN/STRANGE MUSIC NEW VIDEO FOR “GOODBYE” With authentic storytelling and varying sounds, Mackenzie Nicole bares her soul and shares her most intimate emotions, thoughts, and struggles throughout the songs on her new album Mystic out now on Strange Main (the pop music division of Strange Music.) “It’s a story I needed to tell,” Mackenzie explains. “I’m not the only person who’s been through this. I’m not the only person who has broken down and felt like the only one in the world.” With a desire to reach others who are struggling and further 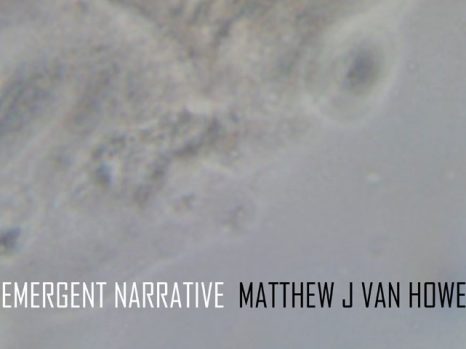 You could call this ambient, experimental, drone, avant-garde, cinematic or simply electronic music, the fact is “Emergent Narrative”, is so impactful it’s like it’s its own genre. It’s as if some new musical form has been created from retro synthwave sounds, and ultra-modern avant-garde motifs. I was stunned by the textures, and the moods that got stuck in my head, along with the intensity and dynamic depth. This is an album to hear again and again. Loud, raucous, serene, gentle, stretching, insistent, melodic, dissonant. It is a collection of 12 musical pieces with simple one-word titles. Meaning, the Chicago composer,

In the midst of his highly-anticipated Fall Tour, which includes U.S. and U.K. dates and even a show with multi-platinum selling band Candlebox, Indie Rocker Pete RG has unveiled the debut single from his upcoming album Whatever We Want, Whenever We Want.

Entitled Watching The River Go By,  the single debuted October 5 and RG says that, like the rest of the new songs from the forthcoming album, the first track is influenced by the volatile time in which we live especially with regards to the lyrics.

The song features RG on lead vocals, rhythm guitars and keys, Dave Krusen (Original Pearl Jam Drummer and Hall of Fame Inductee) on drums, Adam Kury (Candlebox Bassist) on bass, Kevin Haaland (Former Skillet Guitarist) on lead guitar as well as some keys, and Brina Kabler on keys and background vocals. It was recorded and mixed in Rgs personal studio, 4L Studios, in Santa Monica by RG and Kabler.

All of the new songs are more intense and are a reflection of a band growing closer, personally, and more collaborative, musically, said RG. With the new collection, I really just wanted people to feel inspired. Inspired to do more, to think more, to enjoy more; perhaps.

Pete RG has also released a lyric video for the single, which is available here:

Tags:Pete RG rock Watching The River Go By Whatever We Want Whenever We Want 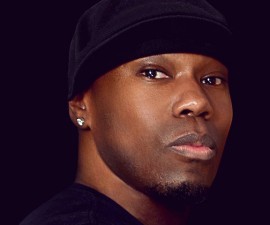 Singer-songwriter and American R&B/Neo-Soul artist Cameen has been featured on …
August 2, 2015
5 min read