K!NG Pablo: “Blood On My Hands” – a true moment of catharsis

There are lots of artists in the rap and hip-hop game.  In 2018, the number of rap and hip-hop albums and mixtapes seem off the charts.  Furthermore, the definition of these genres has become blurred, like a number of musical styles these days.  Even with the introduction of an infinity of sub-genres, not everybody has the potential to rise to the top in their corner of the world. Enter K!NG Pablo, a singer-songwriter born in New Orleans LA, and raised in Denton, TX. Growing up singing in the church and school choirs, K!NG Pablo has been producing beats and songwriting since the age of 12. He signed a 1-year artist development deal with Bentley Records in 2016. After submitting his demo to a label in 2017, he was signed exclusively as an artist to Sonorous Records.  The artist recently released his latest single, “Blood On My Hands”, which is a track destined to be on his upcoming album, “Young Rebel”.

Part of the “Young Rebel” album was written while K!NG Pablo was incarcerated, and the new single, “Blood On My Hands”, specifically tackles the question of staying true to himself and his close circle of friends while eradicating fake acquaintances. Straight up after the very first listen, as expected, the results are superb. The cinematic production work is on-point, and the rhymes from K!NG Pablo are strong as he accentuates the song with his melodic flow.  Without a doubt his best attributes is his honesty and openness, as he tells his dramatic story on a sonic backdrop that is just marvelous. It’s another big step for him as he works to be an influential force within the genre, in his own right.

K!NG Pablo covers more creative ground in the three and a half minutes of “Blood On My Hands” than most rappers’ entire mixtapes. K!NG Pablo supplies a ruthlessly vivid narrative of cutting off friends with negative intentions, and potential  perpetrators of nefarious deeds. The artist exhibits a unique style, more than hard-hitting bars, and something that is rare in hip-hop right now; a talent for narrating.

K!NG Pablo weaves so seamlessly between the chorus melody and the flow of his verses that it took me a few listens to differentiate the two. When you hear the emotion that comes through so clearly in his voice, you’re hearing what amounts to a true moment of catharsis for him.

Though this is just an appetizer to his upcoming album release, “Blood On My Hands” serves as an amazing step forward in K!NG Pablo’s career, and for those just joining the party, an introduction to the hype you’ll be hearing up ahead. In this overcrowded rap and hip-hop marketplace, K!NG Pablo’s unflinching artistry is deserving of a massive audience. 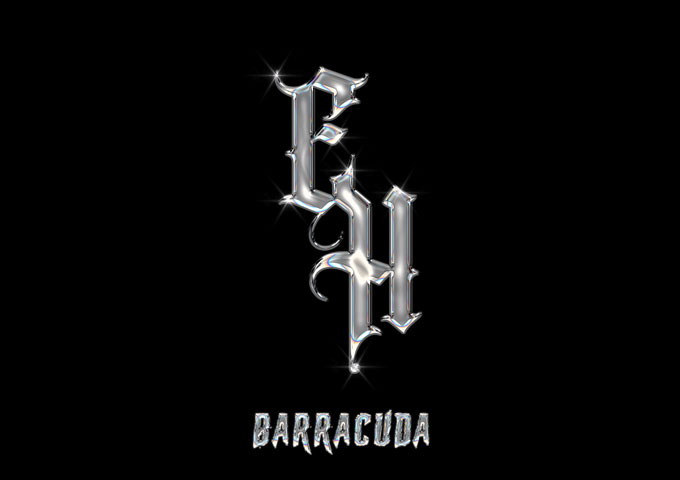 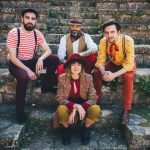