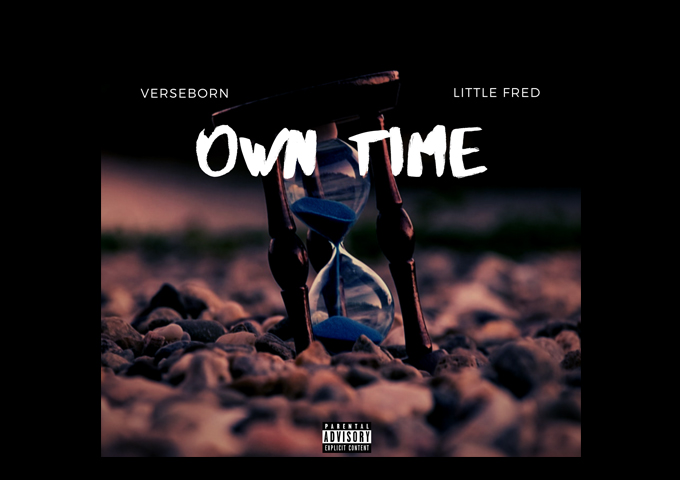 The world is unhinged and troubled, and the path to achieve your goals is beset on all sides by malefactors whose agenda is to divide, oppress and shoot you down at every turn. The way out is straight through the middle. VerseBorn and Little Fred, together with producer Wreck The Rebel, come from the world of the KonQuest Now collective, and their respective strengths combine to make a formidable unit. Their complementary perspectives, align to paint a fuller picture of our present time, in search of alleviating our souls and spirits from its current inertia.

The world their music depicts is hyperreal and dramatic, but also not far off from where we’re headed if we don’t ignite our momentum, as they suggest. Their latest track, “Own Time” is a three-player journey through the dark depths of our social carnage into the light. The track feels like the moment when VerseBorn and Little Fred finally confront the world we’ve been warned about for so long.

For those who have favorite golden-age albums but keep tabs on the latest banging joints, and don’t take part in the ongoing battle between the old heads and the new generation, because they feel that both have a point –  VerseBorn, Little Fred, Wreck The Rebel form a combination that blends both those aforementioned worlds perfectly.

All of which means you can still make a total banger like “Own Time”, filled with lyrical substance and delivered with technical prowess. But then to most, this comes as no surprise, as the Californian collective of KonQuest Now, has consistently tracks of this high caliber.

That “Own Time” never feels rudderless is a testament to Wreck The Rebel’s wide-ranging taste and knack for closing space between disparate sounds inside a throbbing beat, and to VerseBorn and Little Fred’s directness as partners in song and rhyme.

It’s not that this project is blessed with clairvoyance and determination the rest of us lack. It’s just that VerseBorn and crew have been galvanized by the clarity and wisdom that comes with the self-awareness of growing up in America.

Viewed alongside the rest of the KonQuest Now discography, the most immediately obvious evolutions on the single are sonic ones. Producer, Wreck The Rebel keeps finding ingenious ways to lighten the mood while still coming down on the darker side of groove. The beat’s threatening kick drum nods to hip-hop’s roots while the synths gaze steadily forward.

There’s a rare quality in VerseBorn, Little Fred, and Wreck The Rebel’s ability to push the genre forward without stepping into the new wave rap dimension. Their veneration of classic hip-hop virtues never lapses, while they manage to keep themselves aligned with the modern movements. Hence “Own Time” delivers a stream of lyrical goodness, while still leaving plenty of space for catchy melodic hooks and sonic devices that will entice large audiences.

Structurally inventive, lyrically deft, passionate and uplifting, “Own Time” positions VerseBorn and Little Fred, together with producer Wreck The Rebel at the top of their class. 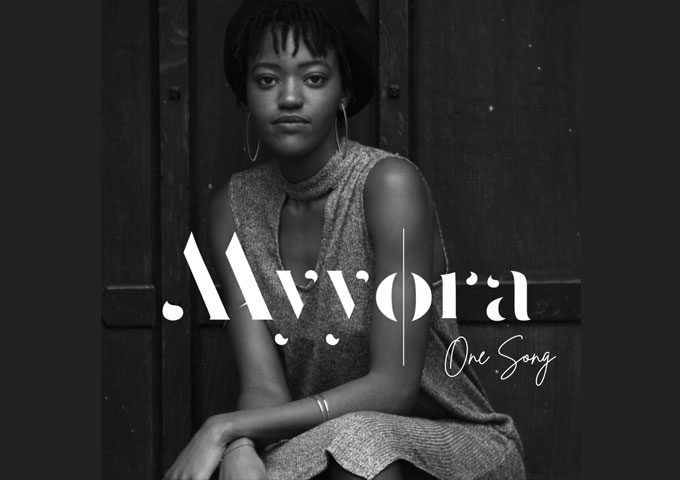 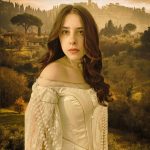 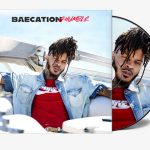