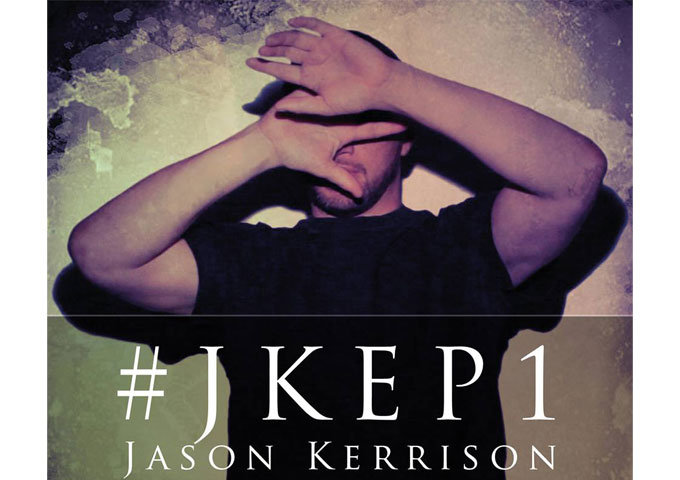 We all go through those periods when we look at our entire album collection and say a silent prayer hoping a new album release will renew our faith in music. Jason Kerrison’s Ep #JKEP1 hits the spot. Best known as the front-man of OPSHOP, Jason has enjoyed commercial and critical success at the top of the NZ music scene, picking up 9 NZ Music Awards, the prestigious APRA Silver Scroll Award for Song of the Year and having albums You Are Here, Second Hand Planet and Until the End of Time each reaching Triple Platinum status in New Zealand. Jason also formed eclectic hip-hop group The Babysitters Circus , which became the first New Zealand act to sit within the top 5 most played songs on Dutch and Italian radio, and featuring as a judge on New Zealand’s Got Talent in 2012 and 2013. Jason was also made a Member of the New Zealand Order of Merit (M.N.Z.M.) for services to Music in the 2011 Queen’s Birthday Honours List. 2015 finds Jason appearing as a guest judge on the current series of X Factor New Zealand, performing at Music Matters Singapore in May, and reaching the finals of The International Singing Competition.

On purchasing Jason Kerrison’s Ep, #JKEP1, you’ll be listening to Jason’s inner heart with every track. As a songwriter, Jason has a very unique perspective, in that it’s a hybrid of worldly wisdom and childlike innocence. It’s as though he’s experiencing everything he’s writing about for the first time and he’s thrilled with the new discoveries.

The consistency on this Ep is pretty solid too. Each track is well polished and beautifully worded, with my favorites being “You Want Me As Me” and “On My Own”. His sound is that of shimmering pop, with electro-acoustic textures and urban panache. Jason’s melodies are graceful and catchy, while the tones are both fun and reflective.

By acquiring this Ep you’re basically purchasing the diary of a bright minded and world-weary young man, looking at the universe through newly acquired eyes. It’s positively enchanting.

Taking a listen to #JKEP1 you will notice the influences of many genres. The music is mellow enough to listen to when you are working and upbeat enough to find yourself dancing in your chair without realizing it. The songs are not formula driven. There are hooks within hooks, great lyrics and an excellent production to support the emotion in Jason’s wide-ranging voice which conveys all the convictions that he sings about, and then some.

To add even more substance to the music – for the video of his song, “I Don’t Care What They Think”, extracted from the new EP – Jason Kerrison has joined forces with the world’s oldest dance group – The Hip Op-eration Crew.

The Hip Op-eration Crew consists of 22 members aged 68 to 96 years old. Four members use mobility aids, seven members are deaf, five members have dementia, one member is blind and 13 members are in their 80’s and 90’s. The average age is 80 years old and there are five men and 17 women in the crew.

The Hip Op-eration Crew is planning to do surprise hip hop performances at high schools in the Bronx, New York – where hip hop originated from – to show students the positive and powerful influence their urban ancestors have had on the most unlikely group of people on an island off the East Coast of New Zealand.

Making the music video with Jason Kerrison is part of the crew’s fund-raising efforts to get to the Bronx, as every time someone plays the video on YouTube or purchases the track on iTunes, it helps generate a donation to The Hip Op-eration Crew. 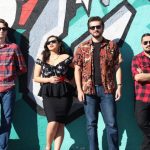 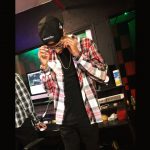 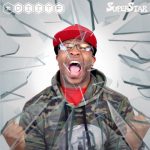 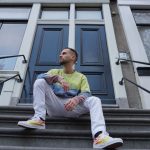