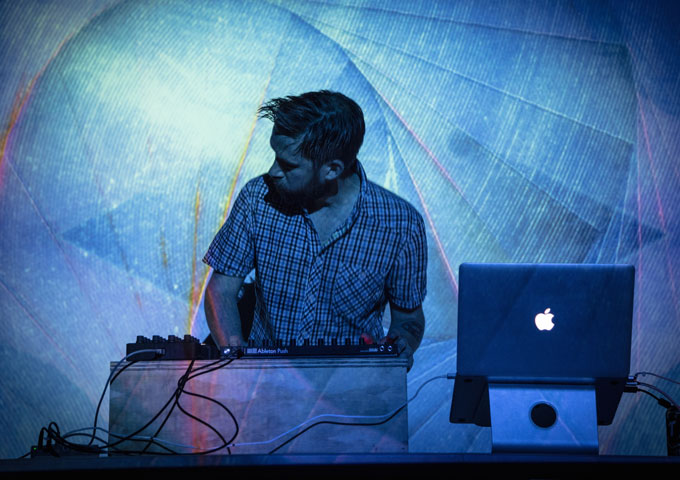 Mike Laurence (a.k.a. Punkbot) studied classical voice and jazz saxophone in college, a combo of experiences that he has infused into his dance-friendly electronic music. Mike also builds games such as the online indie sandbox hit ‘Deepworld’ for which he is busy creating an official soundtrack scheduled for mid-2016 release.

Punkbot’s current album, “The Unimaginable” released on February 19th, 2016. It is tender, emotive, and intelligent electronic music, as well as being dancey and pensive, at the same time. Electronic dance music shouldn’t have to be dumb and gimmicky to be popular, and this album is a determined and self-conscious response to the four-to-the-floor rhythms dominating clubs today. It’s a studied exercise in modern dance music, and the creativity shown with Punkbot’s thoughtful songwriting and meticulous production is jaw-dropping.

Can an album be both a headphone record and a dance floor crowd-pleaser? Punkbot’s desire to be creatively contradictory is most perfectly exemplified by “Rob Ur Grave” a song which on the surface appears to be a club-ready nugget, but is actually demented and warped by shifting synth lines and changing rhythms. The more you listen to it, the more you’ll like it.

Punkbot straddles musical borders, hops across them, and integrates a variety of styles into his songs – as is the case with what for me is the album’s most outstanding song, “Sky Story”.Punkbot proves here, that he is able to produce, write, sing and perform his music in a seemingly effortless fashion…and turn your head around in process.

He shows an uncanny ability on “Sky Story”, to produce a catchy song with soulful undercurrents and an alternative edge. Living in a time where the music consumer can comfortably access and listen to any artist he or she chooses, past or present, I think there’s an onus like no other on this generation of new artists to produce music that’s truly distinctive.  Whether Punkbot consciously understands this or not is debatable, however the uniqueness of “Sky Story” track and “Dance Through Your Eyes” is certainly not up for questioning.

Punkbot’s “The Unimaginable” is a unique album, coming out in a time where most electronic music is too loud, too busy, and full of unneeded clutter. Most of it doesn’t sound personal at all. This is the main reason why I find this album to be so refreshing and enjoyable. For example take the closing track, “Midnight Eyes” – it is loud, it is busy and layered, but the word “too”, could never be used here, because Punkbot gets the sound equation just right, as he does on the rhythmic title track.

The quality can be heard in the sound design, and you can tell how much work was put into this album. Every track is layered beautifully with a quite a few surprises. There is enough continuity to make a solid album and enough variation without individual tracks feeling disconnected or out-of-place. It is a stellar example of what modern electronic music can be. I have only one wish – that is to hear Punkbot do more vocal-styled tracks like “Sky Story”, which is a truly outstanding song indeed. 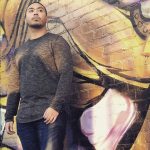 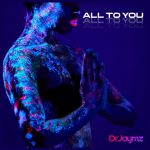 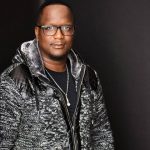