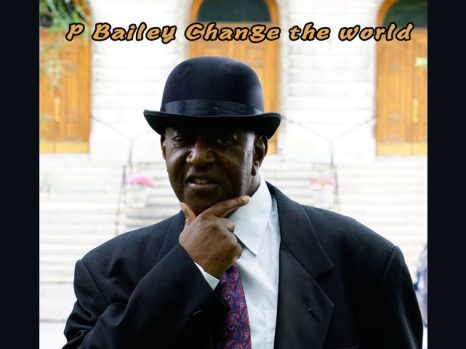 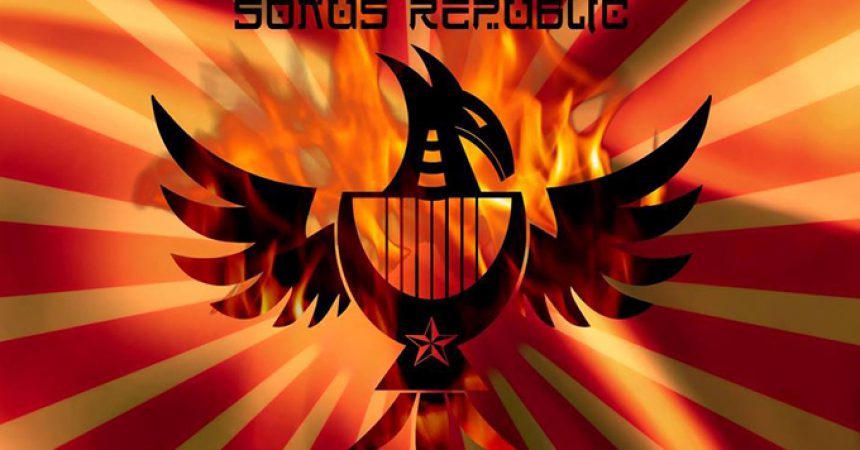 “Sonus Republic” finds Omar Bowing in top form and is loaded with excellent playing and songwriting. The music on this track is killer Bowing through-and-through with Martin Motnik on bass, Tim Horsley on drums and Tyson Yen on vocals, while Bowing’s guitarviol playing is phenomenal as always. It’s safe to say Omar Bowing really knows how to put out one great recording after the other. Out of every single outstanding song release by Bowing, the one that stands high above every other is “Sonus Republic”. It’s one of his most progressive songs to date and also a demonstration of the band’s musicianship as a whole. The entire song is one giant crescendo. It starts out slow and steady with ambient, acoustic guitarviol builds in the background. It finally explodes into an inspiring rhythm with a hard electric guitarviol riff in the foreground. The song is really is one of the best songs the band as a whole has ever created and they should be proud of this crowning achievement.

It’s assuring to know that Omar Bowing is not running out of ideas for making music, and when it comes to the lyrical department on this record, he without a doubt shines brightly: “New liberators resonance / Stand for crime intolerance / Progressive intellect dominance / Fight all justice negligence / Respect to others pays off / We’all sounding as one / The empire / Sonus Republic.”

These lines give away that Bowing is creating a mental picture in your head of existentialistic utopia in a modern music driven world. There is no better way to deliver a message of living in this world than the incredibly colorful musical textures and lovely vocal harmonies.

All of these elements carry over into the song which becomes the definition of poetry in motion. It also boasts a stunning combination of psychedelic elements and an energetic rock vibe.

“Sonus Republic” never fails to display staggering amounts of talent and finesse that many bands of the genre could only dream of duplicating. The record is epic, anthemic and has its fair share of rocking moments that should be recognized by the music industry and fans alike.

The record is yet another shining example of Omar Bowing and his band’s ability to evoke moments of genuine emotion and show remarkable musicianship, and singing by lead vocalist Tyson Yen.

All-round Omar Bowing fully realizes his atmospheric side in an unforgettable experience within a vast rollicking soundscape, fantastic production, and sheer emotional power. I’ve said it before and I’ll say it again: no record in the Bowing discography sounds the same. Every time you come to a new record in his growing discography it is an entirely new experience.

Minnesota producer, The Blue Phoenix is no stranger to exploring …
June 10, 2017
5 min read