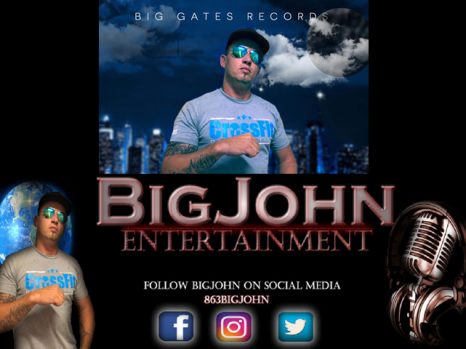 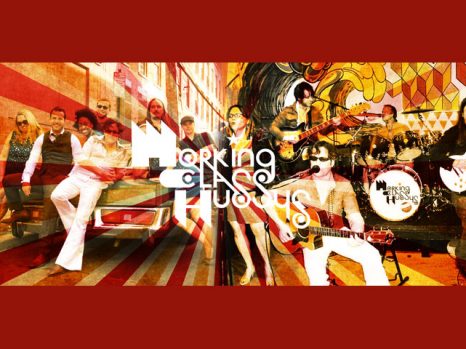 “The Story of Life” is a dynamic collection of songs, fed with a multitude of different sounds and moods. Theoretically the album is infused with Hip-hop, RnB, Soul, Funk and Electronic influences. Technically, and practically, at its core, this is a more than flamboyant elaboration of contemporary jazz and fusion rhythms, textures and tones. This may well and truly be Hans Glader’s way of drawing the musically ignorant like ourselves into listening to, and appreciating, one of the world’s major forms of creative musical expression. Simply labeling this album under the genres of Hip-hop, RnB, Soul, Funk or Electronic, sounds like a pure heresy to me. Yes, it incorporates all of those styles in varying doses, but it has so much more at its core.

Drummer Hans Glader – a senior at Tamalpais High School in Mill Valley California – who will be attending Loyola University New Orleans next fall, covering music industry studies, popular music, and musical performance – also picked up the piano and started to produce and make his own music over the last year or so.

Glader who has a deep love for collaboration put together the eleven tracks on “The Story of Life” with the emphasis on that collaborative spirit. And right from track one, “Back To Nola (feat. Joe Di Fiore & Adam Law)” the jazz fusion tendencies spring to the fore, in the ever evolving arrangement and organic instrumentation including the saxophone which is prominent throughout the entire album.

“Feel No Ways (feat. Joe Di Fiore)” switches to an easy-listening and laid-back orchestration and vocal. Shades of RnB lengthen over the eclectic slow burner, “Between The Sheets (feat. Grace Bell)”, which also features a warm and sultry organ driving the soundscape.

“Don’t Bother (feat. Martin Peru & Adam Law)” is an absolute album highlight with its mesmerizing edgy urban backdrop, and captivating lead vocal. The tight and funky “Clean Slate (feat. Joe Di Fiore & Matt Giella)” has some wonderful chord progressions and a rollercoaster arrangement that will keep you thoroughly engaged from beginning to end.

“We Come Around (feat. Cbeggs, Joe Di Fiore & Matt Giella)”, together with “Outro (feat. Matt Giella)”, are the quintessential hip-hop tracks on the album. While the most impressive vocal track in the bunch for me probably is “Live Like This (feat. Salem Davern & Matt Giella)”.

It becomes apparent as the album moves through each track that Hans Glader and the particular group of musicians that he brought together on the various tracks have a special sound.  You can appreciate whatever the chemistry or magic is between them on each cut and have a great time on the journey together as they develop their music into different directions.

The whole album is littered with sparkling keyboards, surefooted drum rhythms and smooth soulful vocals, giving it an extremely frothy, bouncy atmosphere. “The Story of Life” offers a vast palette of different sounds and instruments in a very accessible manner, making it a remarkably creative and interesting album. Probably unlike anything else on the market right now.

The Mighty Pirate does not create music for sales or …
August 6, 2012
5 min read