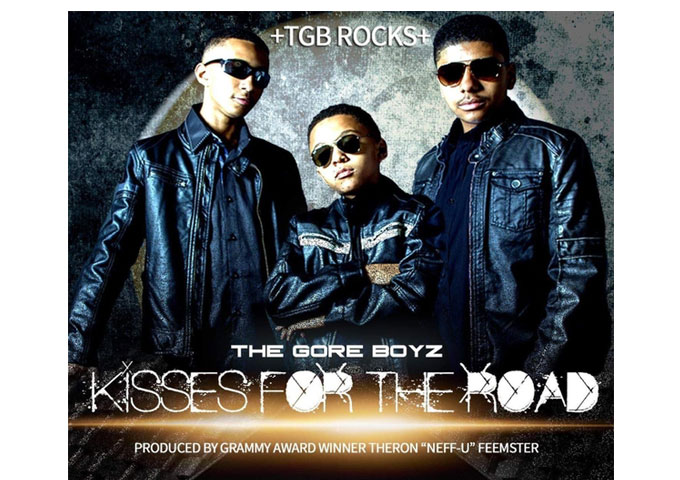 GASTONIA, NORTH CAROLINA — Private jets, Lamborghinis and Grammy Award-winners. TGB have spent time recording with each in recent months. “VIDEO WORLD PREMIER” The Gore Boyz” released their summer anthem “Kisses for the Road” earlier this month. The song will “win the hearts of all the girls this spring and summer.

The Gore Boyz (TGB) have been dropping teasers on their Instagram of their upcoming video for “Kisses for the Road” produced by Grammy award-winning producer and L.A.-based artist Theron “Neff-U” Feemster and directed and choreographed by the LA based Hollywood choreographer Chuck Maldonado (Stomp the Yard/Collateral/Ghostbusters). This all happened after Sean Michael performed and auditioned for Justin Bieber in front of 15,000 screaming fans after Sean-Michael asked Bieber if he could audition for him. Bieber handed the pre-teen the mic and Sean-Michael serenaded the crowd with Michael Jackson’s “Who’s Lovin’ You.”which brought the house down.

The video went viral and this caught Feemster’s attention after his father who is a minister in TGB’s hometown mentioned this to him. In November, Feemster called up the group and said he wanted to write and produce a song for them. He assembled a team of writers headed by singer/songwriter Gabrielle “Goldie” Nowee, who held an online video conference with the group to get a feel for their personality. The Gore Boyz flew back out to Los Angeles to record the song at Feemster’s studio.

The video is directed and co-choreographed by Hollywood choreographer and Artistic Director Chuck Maldonado, who previously worked with The Gore Boyz on their video for “TGB Handclap.”

But much like “Kisses for the Road,” the new music video is bigger than the previous go-around said Maldonado.

The Boyz debuted their summer anthem earlier this month and it is already #56 on the Digital Radio Tracker National Airplay Top 150 Independent Chart. Theron “Neff-U” Feemster is already working on another song for The Gore Boyz to record due to the success of “Kisses for the Road”.

The video is set to debut this week but you can download the song on iTunes, CDBaby, Amazon and Spotify. Follow them on all of their social media sites @tgbrocks for the release of this video and all of their upcoming events.

ABOUT
The Gore Boyz from Gastonia, North Carolina started performing in 2009 when the older brother Herman begged his parents to allow him and his two younger brothers to be in their 2009 talent show at their school, The Gore Boyz were born. All enrolled in music lessons, 16-year-old Herman takes on the ivory with the keyboards/piano, Edwin at 13 plays guitar, and Sean Michael who is only 11-years-old takes care of the drums. They have spent the last six years in intense talent development following the Berry Gordy Motown model. Their Influenced by old school R&B bands and the trendy new sounds of pop, R&B, and hip-hop, Herman, Edwin and Sean Michael formed the musical trio The Gore Boyz aka TGB and have set out to make their mark in music. These incredibly talented brothers are not only gifted musicians and entertainers; they are also honor students, community servants and accomplished athletes. 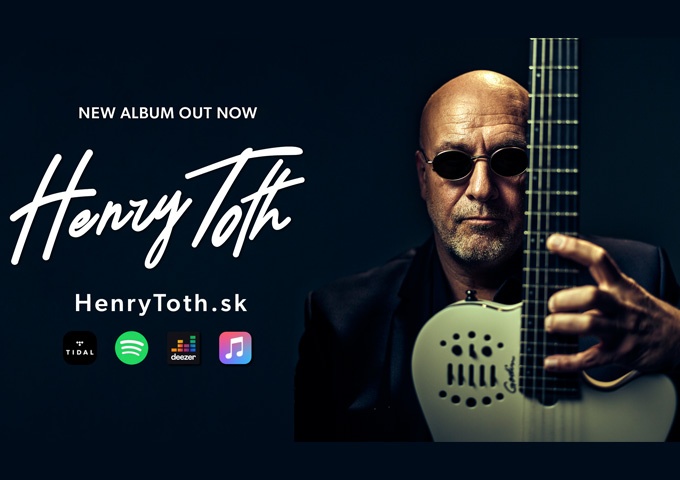