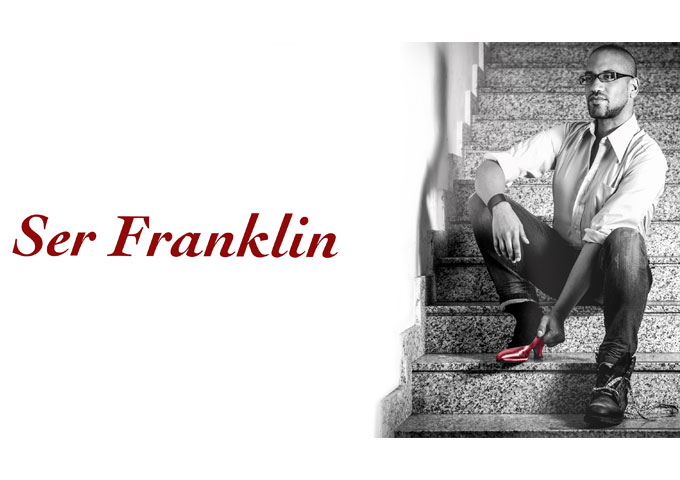 Debut albums have often been trials of sorts for different musical acts. For some, they’ve been instant masterpieces; for others, stepping stones to bigger and better things; and in most cases, they’ve been utter failures. Nevertheless, Ser Franklin’s first record, in my book, manages to fit in both the first and second categories: it’s both a masterpiece and a stepping stone. This is due to the fact that it has effective, emotional songs that will stick with you. I think that Ser Franklin has managed to outdo any expectations with his first release.

Born in Brazil in 1983, Ser Franklin was adopted by an Italian family at the age of 10 months old. He grew up in a small country named Baragiano, up until the untimely death of both of his adoptive parents. At 19, Ser Franklin decided to leave the town he grew up in to go study in Bologna, at the University of Languages and Literatures, where thanks to a scholarship, he had the chance to go abroad for a year and a half, in Denver, USA.

Ser Franklin was always obsessed with music and singing ever since he was a child, and in Denver he was introduced to jazz and soul music, falling in love with the likes of Aretha Franklin, Stevie Wonder, Ella Fitzgerald, Billie Holiday, Donny Hathaway and many others. After a year and a half, before he went back to Italy – where he lived between Naples and Rome – Ser Franklin had already developed a passion for writing songs which led to generating his first studio album, entitled “Lonely Soul”. Ser Franklin currently lives in London.

Ser Franklin voices his experiences rather than just his talent, as “Lonely Soul” is an album you can relate to in one way or another; it really focuses on the intimacy and heartbreak rather than just the fiery moments of love. Those who have experienced all aspects of love can expect this album to serve as a form of therapy when it comes to their relationship – whether that relationship is within a family, a friendship or a romantic situation. And with a soulful voice like Ser Franklin it makes for a passionate listen too. The album has been crafted with poetic precision and its melody is smooth and emotional all the way through.

Having a vocal range and timbre that is nothing less than captivating, Ser Franklin makes each listen a rather hypnotic experience. None more so than on standout tracks such as: “Lonely Soul”, “Remember The Time”, “Night”, “The One That I Love”, “Just Let Me Breathe”, “Take It Away” and “Fly Where You Won’t Follow”. Indeed, it’s fair to say that Ser Franklin is one of the best at what he does, and this album proves it very well. This is an album for personal reflection. If you dig some refreshing R&B and soul music, with deep lyrics, and ballads that don’t feel sappy, “Lonely Soul” is for you.

Legendary singer-songwriter Seal – whose vocal tones and inflections incidentally have a lot in common with that of Ser Franklin’s – once said in an interview: “Two things remain the same, there are two constants: the song and the voice. You write a great song, you sing it as well as you can. If you have a decent voice, people will come. Those two things will never change…that will always have an emotional impact on people.” So, here’s to Ser Franklin’s raw talent which ultimately shines through in his music. People will come! 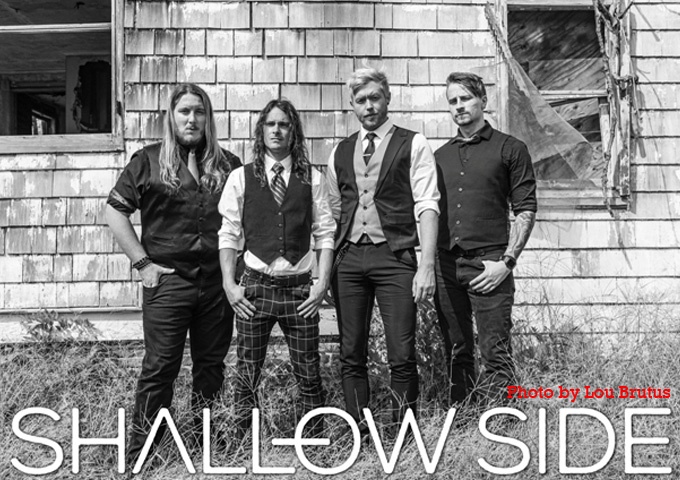 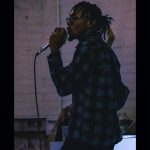