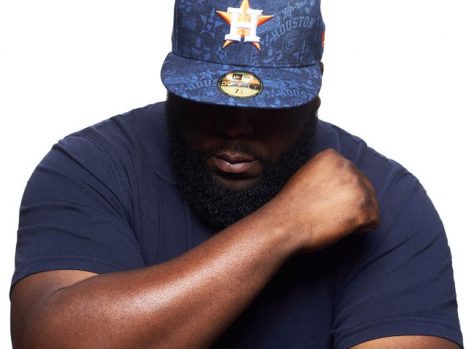 Deundra Hill aka DMH, from Kosciusko MS, is the eldest of three kids. He was raised in Mississippi but traveled a lot because his father was in the navy. Hill, who has been rapping since the age of 10, has just dropped the single “Str8 Barz”. What makes this track so entrancing is perfectly conveyed in its lyrical content title; DMH is conflicted with his position, his purpose in life, and he knows we are too, so he hits hard. The track is far more personal and introspective than his previous efforts, and showcases it through tighter song writing and more focused production. The subtle implementation of electronic elements in the track, in conjunction with a more repressed overall sound, provides plenty of room for DMH to work as a vocalist, and when he hits, he hits really, really hard.

The genuinely dark beat that accompanies the song works incredibly well, particularly as it is slowed right down and DMH flows freely into line after line. What’s most enticing about “Str8 Barz”, however, is in what DMH doesn’t say. When he does flow, he flows better than he ever has, but never says more than he needs to say, because he’s already saying plenty in his storytelling.

“Str8 Barz” is everything we’ve ever wanted from a serious rap record and then some. The track cuts the fat, maintains its focus, and provides an intricate and personal tale of circumstances. The track is littered with small details both in production and song-writing that enables it to work as a well-presented package, rather than the disjointed mess that doesn’t know if it’s a club banger or street anthem.  God knows we’ve had plenty of those. This is a DMH, coming to terms with the world and, most importantly, his own experiences. It’s just a joy to be there for when it happens.

The song’s intro, sets listeners up for a chilled out experience. DMH enters the song with some tough but well measured bars. The rapper shows his ability to spit a bar but doesn’t go overboard with his delivery, which fits well with the track.

On the first listen, “Str8 Barz” doesn’t feel like a track that will hold strong. But the more you listen to it, the more it grows on you. On the track DMH seems to express some feelings about the more personal aspects of his life, and what happens around him, and that always draws eavesdroppers. This is an impressive track from an artist who could go in several different directions from here. 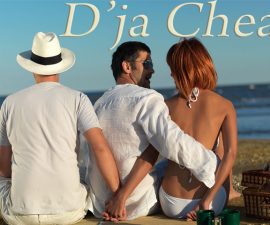 Let’s start of by saying that Fran Dominguez aka Forest …
December 9, 2018
7 min read 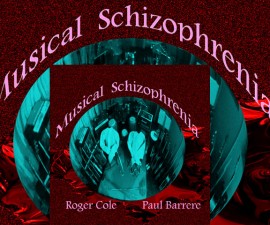