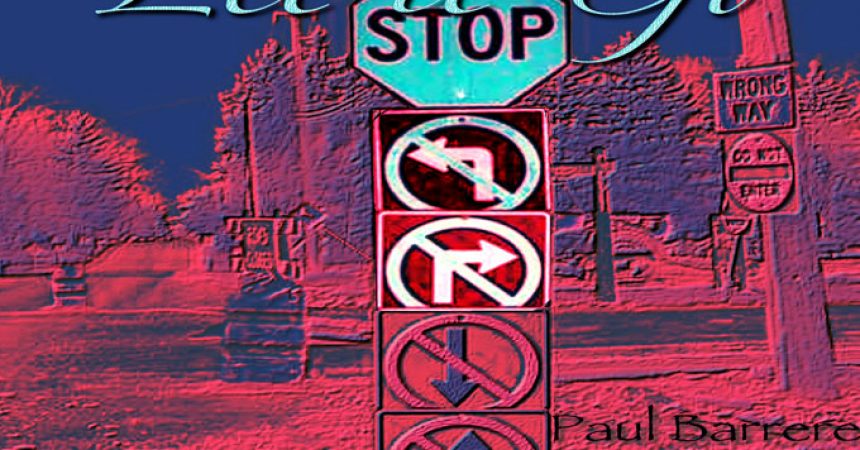 Meaningful lyrics, amazing songwriting, superb heart-warming yet angry sound, musical teamwork, everything is so perfect in this track. Such a gorgeous and refined melody and philosophical lyrics is worth being remembered for all of the current generation. The guitarist uses swampy resonating sound so beautifully and the drummer plays simple but tight groove, with every drum fill-in is on the sweet musical spots. The bassist backs up the music stably as the boys sing the vocals with conviction. This is one of my current desert Island #1’s in the Roger Cole & Paul Barrere catalog. Yes, the track “Let It Go” is performed by a rock duo. Two proficient and passionate musicians who share the activities of a regular 4-piece band.

Roger Cole & Paul Barrere have always been a duo that speaks the truth when it comes to real life. It’s not that they have a lack of imagination, but they stay true to the society that we live in. They allow the listener to join in the emotions of real life drama, the disappointments, the struggle to find love and happiness, the laughable situations, the delicate theme of death, and the rare occurrences when we are at peace with ourselves.

I find them to be one of the sources in which you can reflect with you own personal experiences and sometimes draw a conclusion, even if it’s not to our liking. Ranging from somewhat heavy guitars and fast paced tempos, to slow meandering bass lines that seem like the chains of despair will eventually win out, Roger Cole & Paul Barrere’ music has commentated on most areas of human life during these past few years.

There are not many other bands, of course who currently have similar musical feel, but it there was, they would probably lack a certain natural charisma of humility that only comes from many years of toiling the craft.

If you’re looking for another Roger Cole & Paul Barrere record that combines musical inspiration and travelling emotions, with grounded ideals, I would sincerely recommend “Let It Go”. You’ll play it over and over if you’re at all like me. Especially the portentous intro and opening verse, bathed in deep growling guitars and moody bass basslines:

“When the world starts driving you crazy / Finding it hard to think / Let It Go / Everything just goes hazy and your heads pounding to the brink / What’s left to do, there’s nothing left to do / Let It Go”

The track’s keystone is the irascible guitar lines, but the lyrics, melody, harmony, and additional music make an incredibly gorgeous song. The futility of human existence plays a key part in the song, and the lyrics reinforce the notion of life’s limits which pervades this exquisite, if moody, masterpiece.

The single, “Let It Go”, releases officially on the 9th of November 2017