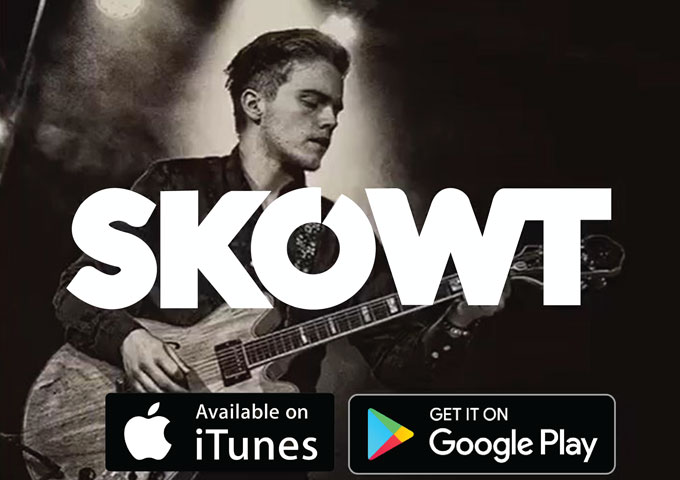 Kuala Lumpur, May 25th, 2018: April last year SKOWT, an innovative new music platform in partnership with VIMA announced the SKOWT Music Fund to help fund and subsidise Malaysian musicians to record and produce their songs. Three Malaysian independent musicians/bands were picked to receive the first round of disbursement from the Fund – Gershom Moses, Oyent Hazryl and Shadow Puppet Theatre.  2 of the recipients have now completed their recording sessions and released their singles – Gershom Moses and Oyent Hazryl.

Upon completing his single, Gershom met and signed a distribution deal with Warner Music Malaysia for the distribution of his single “Bacardi by The Shore”.  The track which will surely make you move your feet is now available on Spotify, iTunes and YouTube. “Recording “Bacardi by the Shore” has been an absolutely amazing and fun experience for me. Trying out a genre that’s not within my comfort zone has been a challenge but it has also enabled me to be more versatile in song-writing and composition. Working on the beats and percussion of the song has been a groovy moment for me as I had to come up with beats that’s would make my listeners to move their feet to the rhythm.

This song is about lovers just simply having a great time together. Getting drunk at the beach, falling in love with each other and just creating beautiful memories and treasuring moments. The song also has an “under the radar” sexual content to it which just implies the scene of lovers messing around with each other. I wrote this song at the beach, where many couples were. And I have to say that without their knowledge, they have been my inspiration for this song.

Warner Music Malaysia has helped me on the track with distribution of the single. They’ve been a great source of help by distributing the track to many digital platforms including Spotify and iTunes. Partnering up with Warner is really exciting as they’re able to introduce me with more connections in the music scene and I’m just hoping to hear from them real soon as to what they’re able to offer for us independent musicians.

As for SKOWT, they’ve been the main reason why this is all possible. We musicians are so blessed to have known SKOWT. They’ve made it so easy and comfortable for us talents to record our track, getting it all done by covering the cost, introducing us to major music platforms such as Warner, walking with us through every step of the way making sure we’re moving at the right direction. I cannot be more grateful as my partnership with SKOWT which has been an absolute delight and a remarkable helping hand. There’s no words to say how much I appreciate what they’ve done and what more they’re willing to do.” “I would like to thank SKOWT for discovering such a great performer and talented singer-songwriter like Gershom. I personally believe in his compositions because he has great potential to break into our local English market”

Oyent partnered with Pulse Soundworks in the production of his single – “Ini Bukti Untukmu”. It was a great collaboration as the track produced is an absolute gem! The song, “Ini Bukti Untukmu” was written by Oyent in honour of his Mother and aptly released on Mother’s Day this year. The single is now available on Spotify, iTunes and YouTube: “I wrote Ini Bukti Untukmu (IBU) in 2006 during my final year in the National Arts Academy(ASWARA) and also at the time I was a member of a boy-band with some friends.  My inspiration for the song is my Mother. I would like to pay tribute to my Mother and sisters and for the love their have shown me, and I wanted the song to be unique. My lyrics and writing for this song is may sound like a ‘romantic love song’ but it is to highlight the love of a Mother.

I wrote “Ini Bukti Untukmu” over a decade ago but Madan and Gillian of Pulse have brilliantly managed to bring this song forward and make it more current and relevant, yet maintaining the old-school feel. Madan’s production technique is a balance between emotion and science. When you listen to my song, you will ‘feel’ what I mean.

SKOWT has kept their promise to be there for me every step of the way. The help I have received is beyond what I imagined. They have made me realize that my music is valuable. I encourage more singer-songwriters and musicians to join SKOWT. “It’s an absolute pleasure to be able to work with Oyent, who’s had many years of experience performing under his belt. You can hear the years in his voice when he’s in the vocal booth. His Spanish influence and prowess on the acoustic guitar lends to his unique sound. We’re really excited to be working on his brand new original material and we can’t wait for you to hear it!” SKOWT is a platform that focuses on unsigned artists with the aim of helping them gain the recognition they deserve. The platform enables unsigned artists to upload their songs and biography online, giving them the opportunity to connect with streaming music fans, other artists, licensing managers and event organizers.

It is free to use and open to all independent artists or unsigned bands, regardless of their genre, language or location. The only registration requirement is that the artist must not be signed to any record labels. All the music on SKOWT are uploaded by the artists themselves, which makes it the ideal app for music fans, managers and media seeking new talent. 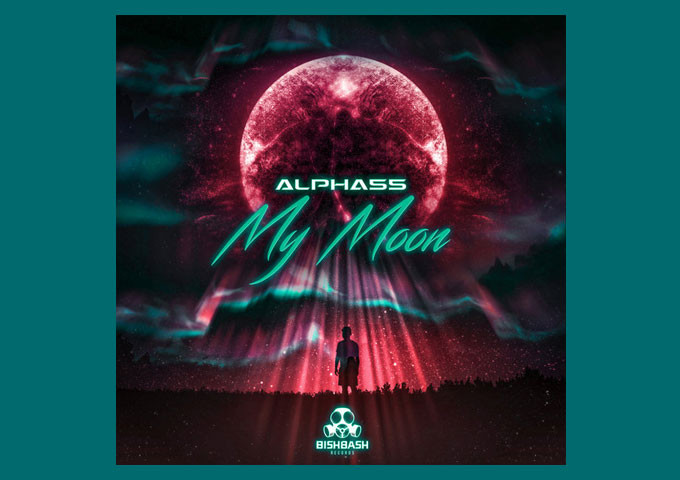 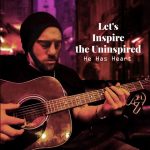 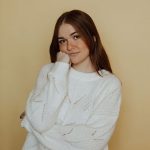 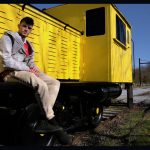 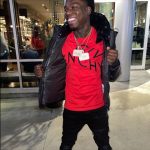