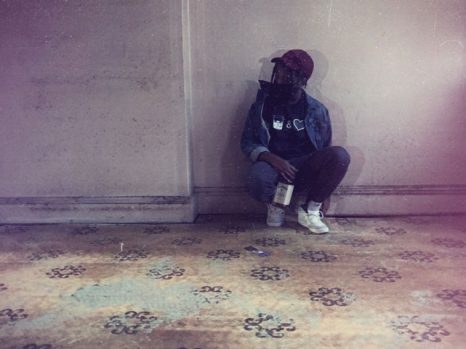 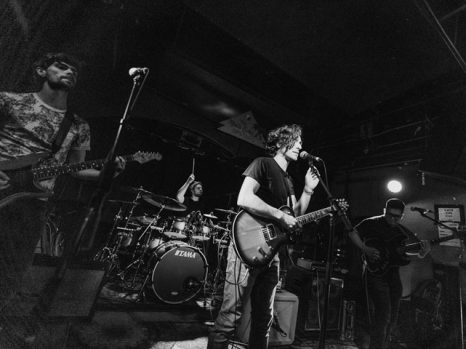 Hailing from Newark NJ, Al-Terrick Cromwell aka Big AL Swagg is a Hip Hop artist who set out to make music with an honest and eclectic approach.  On his latest single, “It Aint Eazy”, Big AL really steps up and shows the world that you can rap about something of substance and not have to chase record for sales and radio play.  The tracks talks about appreciating the intangible things like life, love, struggles, and family, instead of money, cars, and clothes. This is an artist that is contributing to his genre in a positive way and it shows in this track.

“It Aint Eazy” feels so clean. It’s an odd way to describe music, if you’re not referring to the language, I know. But what I mean is that it’s a refreshing breakaway from the garbage that a lot of other rappers produce. The combination of deep lyrics, clear vocals, and soulful rhythms makes this great for just about anyone.

It has a bit of an old school style to it, so you could listen this 5 years from now and still feel the song. Big AL Swagg’s music is realistic compared to what many of his contemporaries are putting. The ordinary citizen (which are most of us anyway) can easily relate to what he’s saying and comprehend his lyrics perfectly.

Big AL doesn’t wallow in cryptic verses and twisted wordplay to impress friends and foe. His messages are rhymed straight from the heart. Several listens into “It Aint Eazy” and one thing is clear: Big AL is the everyman rapper. He is uninhibited. I sense that he isn’t afraid to share his most personal stories with the world, which is pretty dope to me.

Big AL Swagg’s humanity is undoubtedly one of his most endearing traits, and it runs like a heady wave throughout this track. It is indeed this humanity which makes it easy to see the unified vision of a man on his grind, and seeking to earn his place in an ever shifting underground musical landscape.

There’s a lack of flashiness or ornateness in his performance, but Big AL can flat out spit, and shares his intellect end emotions throughout his rhymes. Big AL Swagg is as transparent as a rapper can get on this track. That’s going to alienate some and be refreshing to others, but that’s the way he keeps it real.

In fact this project oozes authenticity: the production is soulfully raw, and Big AL is entirely unafraid to speak his mind and tell the uncut truth. His honesty prevails, and makes “It Aint Eazy” a most well-rounded project. I appreciate that in a rap artist. Most hip-hop artists of today don’t really get personal, for them it’s all about the turn up.

They don’t express their feelings or address important issues. That’s what we’re missing most of the time. And that’s what Big AL Swagg addresses on “It Aint Eazy”. It’s one of the reasons people will be drawn to his music. They want to hear that someone is going through some of the same struggles as they are. Big AL Swagg just gets it!

Morgan’s Road is a collaborative effort between members who are …
May 20, 2015
5 min read