PROJECT GRAND SLAM RE-RELEASES “GET OUT!”

Like many Americans, Miller has been profoundly upset by so much that the president has said and done. In response, he wrote “Get Out!”, which does not mention Trump by name but nevertheless contains a clear message.

Says Miller, “I wrote the song last fall in response to all the insanity of this Administration, which I thought at the time couldn’t get any worse. But with the ongoing impeachment inquiry the song is even more relevant today”, adding: “I hope that the song will serve as a rallying cry and anthem for opposition to Trump.”

Miller adds: “I feel that artists have an obligation to speak out on the important issues of the day, just as so many artists did in the 1960s in protest of the Vietnam War, the Kent State shootings, and other traumatic national events, but it seems like virtually no artists do today.”

“Get Out!” is included on PGS 7, the latest highly acclaimed album by Project Grand Slam which was released in June 2019 and is distributed by SONY/The Orchard.

For more information and to listen to the song click here. Watch the music video.

The reviews of “Get Out!” have been incredible: “Rocks hard and will burn its lyrics into your brain!” (SkopeMag); “Magnetizing hook!” (TheIndieSource); “Punishingly provocative!” (GashouseRadio); “Haunting!” (Neufutur); “Grand unabashed star!” (IndiePulseMusic); “Fierce performance!” (Razorfish); “Strong rock streak with a hint of menace!” (IndieMusicReviews); “Blistering lyrics!” (IMAAI). 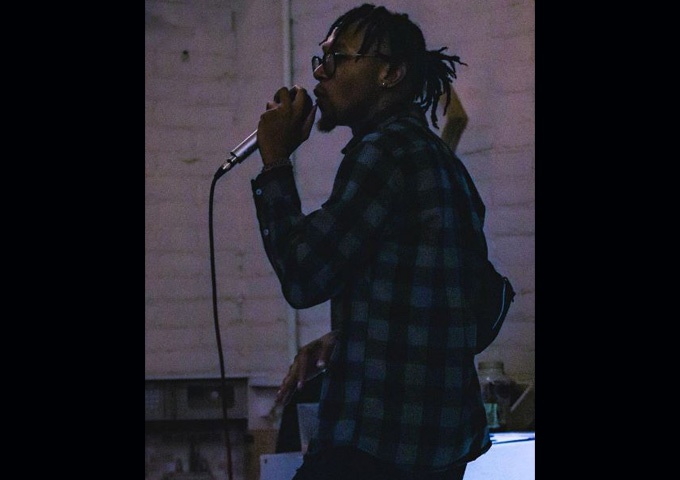