RATINOFF TAKES NEW DIRECTION WITH SONG AND VIDEO FOR “RUN AWAY”

Jay Ratinoff, aka Ratinoff, brings a new twist to ‘80s inspired rock n’ roll on his upcoming new set of songs and debut EP. As an intro to his new musical direction, his first song and video release for “Run Away” delivers snarling 80’s rock domination, with driving bass, big guitars, and thunderous drums, beneath edgy lyrics and vocals. “Run Away,” out now via Creative Entertainment Network/The Orchard, infuses Ratinoff’s love of retro influences while managing to create something that transcends pastiche. Stream it here – https://orcd.co/opww6zb

“The inspiration behind the songs came from wanting to take a different direction in my music. I wanted to remove the safety net and try something I hadn’t done before” explains Ratinoff.

Once a budding Latin pop artist and actor going by his given name Joaquin Torres, he made waves in South America with a pair of explosive singles, which collectively amassed over half a million YouTube views. But Ratinoff was craving something different and in 2019 he put into action a 360-degree reinvention. First, he legally changed his name to Jay Ratinoff, adopting his mother’s surname. He also received a second baptism as an adult at St. Bart’s church in San Francisco, CA. “Right before I took a trip to Mexico to write music, I had my baptism,” he recalls. “It was important for me to be baptized again and turn the page on the next chapter. It was a rebirth of a lot of things.”

Ratinoff’s renewal crystallized his musical perspective like never before, and he found himself reaching back to a time before he was born to draw on influences ranging from Joy Division, to New Order, Billy Idol, and The Cure.

This newfound direction carried over into the studio with collaborator and producer Aldo Muñoz, and Grammy nominated producer Wes Sharon (Parker Millsap, Turnpike Troubadours). Ratinoff explains, “This feels new because of the approach, it was all about being open, unique, and experimental.” 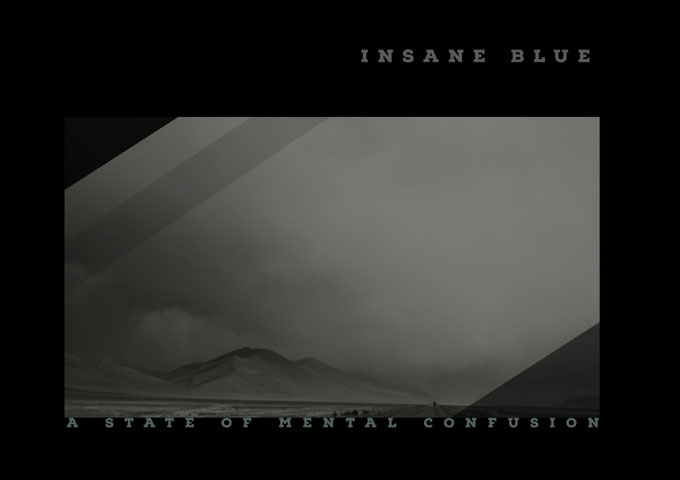